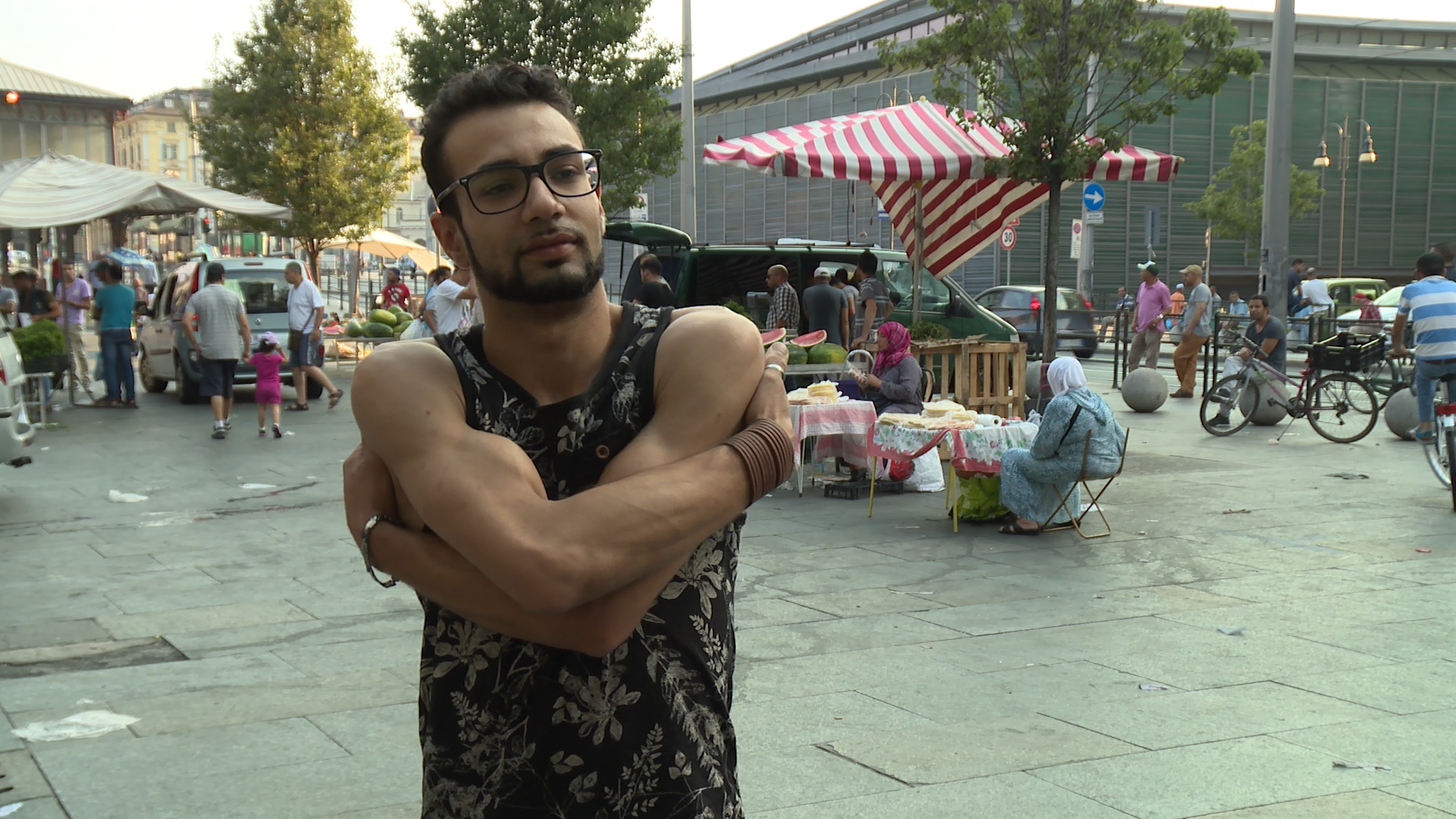 The economic and social changes of the globalized world, as well as the financial crisis in Europe seem to create the conditions for a fundamental change in the relationship between « North » and « South ». This effects the traditional economic migrations to a point where it is reasonable to ask if we have reached the point of return.
This observational, character-driven documentary intends to shed some light on these questions by looking at the case of economic migrants from the Moroccan town of Khouribga who, a generation ago, chose Turin, the Northern Italian metropolis to become their second home.

I live in Turin and many times, over the years, I have heard of Khouribga, a town built on the largest phosphate mine in the world, but unknown to most people, considered a secondary city in Morocco.
When I decided to delve a little more into the question, I understand the strong link that binds this city to mine. In Turin there is the largest Moroccan community in Italy, and the majority of Moroccans living there, maybe 80%, comes from the same place, Khouribga. The reasons for this presence are to be found in a set of factors that characterized the Moroccan emigration since the 80s and massively in the 90s.
The story of Khouribga is a case in point in the history of migration between North Africa and Europe and, at the same time, possesses unique features and specifications. For this I think it can be a very effective theme, open to a universal perspective and, at the same time, a very original story about immigration and relations between Europe and the emerging countries.