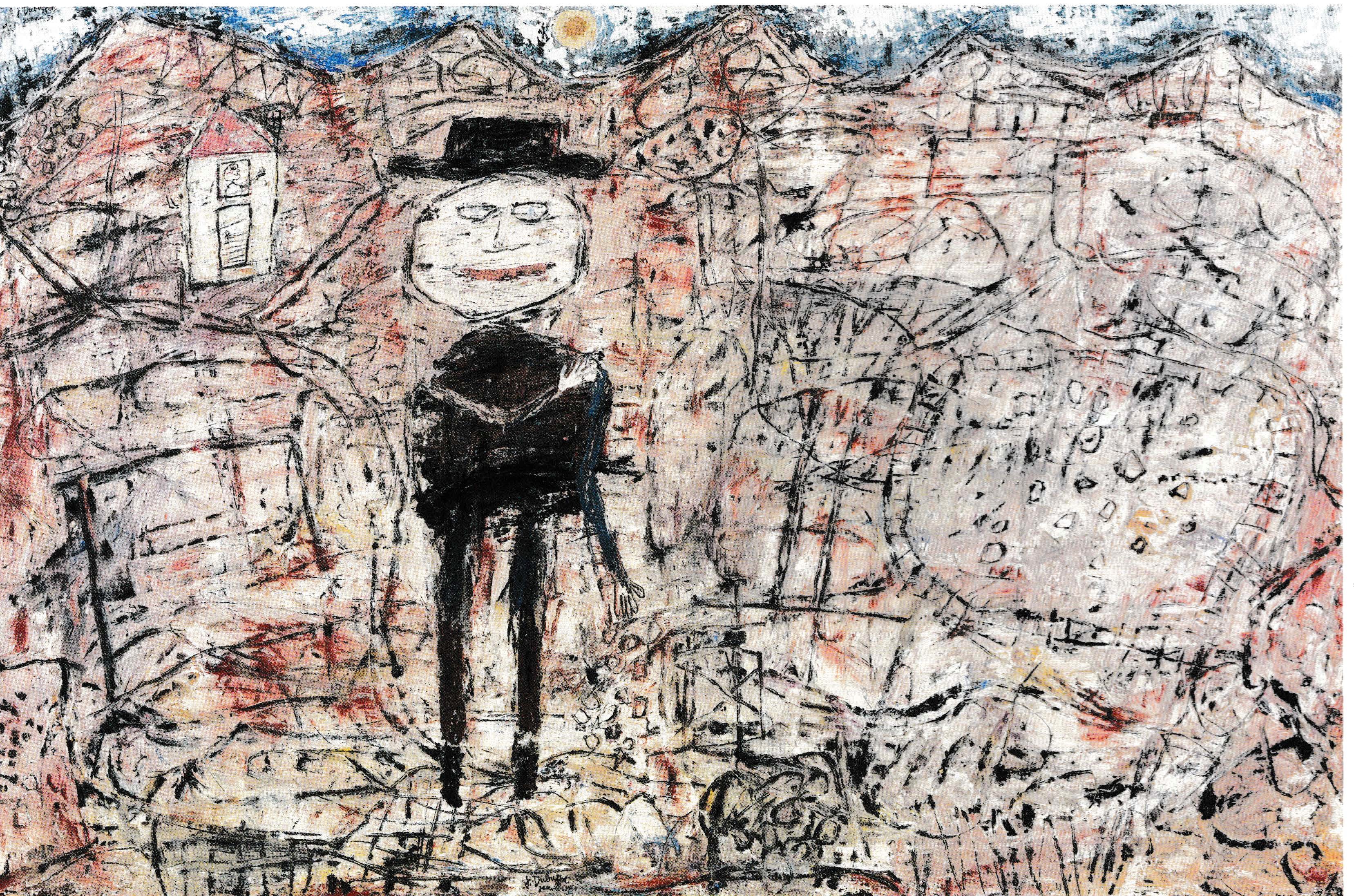 Genoa, 12th of August 1933
An ocean liner named Conte Biancamano is leaving the harbour heading for Brasil. On board, on the decks, there are different kinds of travellers, and among them some well-known/popular names: artists, orchestra leaders/conductors, bankers, women from the high society… And, in larger numbers, there is the anonymous community of migrants leaving Italy for the Americas. Each one bringing his/her own story and the dream of a better life.
The siren gives the signal and the big ship moves offshore. On one of the decks, the Canella family poses for the traditional photo. Cheerful and smiling, Elisa and Camillo seat on their parents’ laps, while the elder kids, Giuseppe and Rita, stand just behind them. In the middle, Giulia, the mother, and Giulio, the father. More precisely Giulio Canella for the family, but Mario Bruneri for Italian justice. An illegal immigrant? No!
His story is the one we want to tell.
But to do it, we need to go where the story begins.

The choice to develop our documentary around the real story of the Smemorato di Collegno arises from the need to question ourselves on our present, where the control on individuals, more and more widespread, is generally accepted in the name of the call for security. The Smemorato affair represents a judicial story that crossed/covered decades. It is an incident narrated over the years through fiction films, newspapers chronicles and books, written by real writers, by the protagonists, by the jurists, by psychologists, criminologists and psychiatrists…
To us, the Smemorato subject, is a starting point. A complex crime/mistery story from the first part of the XX century and a fascinating plot to mirror in and talk about the present, exploring the sense of words like identity, identification, individual freedom, social control, power and consumption.