highlights
“2WIN”, first shoot in Turin on May 16th for the new movie by Stefano Mordini 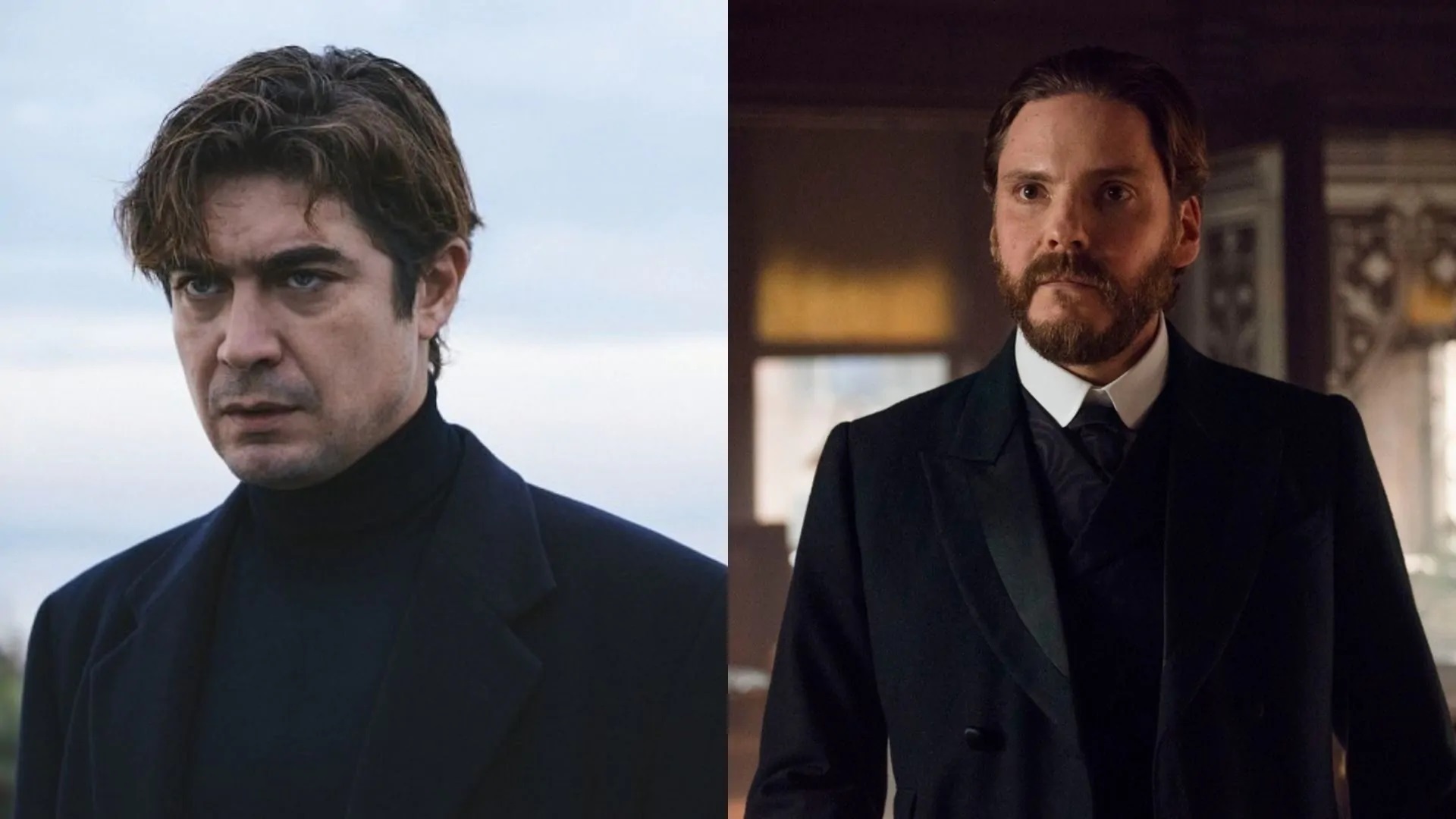 The clapperboard clapped for the first time today, Monday the 16th of May, for “2WIN”, the new movie by Stefano Mordini dedicated to the rally that narrates the legendary competition that took place in 1983 between Audi Quattro and Lancia 037.

The movie narrates the year of the legendary 1983 rally championship in which Audi and Lancia challenged each other, no holds barred. The Lancia 037 challenged a 4x4 car, the Audi Quattro. Intelligence, strategic thinking, sudden intuition, and desperation turned into wits: the Lancia had it all and this is what allowed it to win.

Stefano Mordini (Pericle, The Players, The Catholic School) is the author of the screenplay together with Filippo Bologna (Perfect Strangers, The players) and Riccardo Scamarcio.

Produced by Riccardo Scamarcio and Jeremy Thomas, “2WIN” is a Lebowski production with Rai Cinema and HanWay Films, co-produced by Recorded Picture Company and Metropolitan Films, with the support of Film Commission Torino Piemonte.

HanWay Films, which also takes care of worldwide sales, will present the movie at the Marché of Cannes. 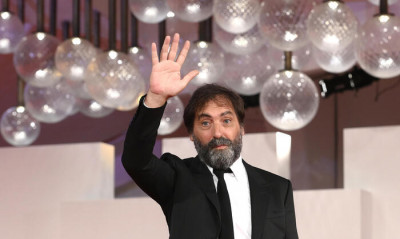