Since 2008 Film Commission Torino Piemonte has been operating from its Headquarters located in Torino, at Via Cagliari / Via Buscalioni, Torino, and covering a total of 9.400 square meters - 6.300 of which indoors - on the site of the former Cologno cotton mill, which has been completely renovated preserving much of the original structure, such as the shed roof, the old chimney base , as wella as both original brickwork and fixtures.

Film Commission Torino Piemonte Headquarters are perfectly suited for film production, located close to Torino’s town centre, just 25’ from Aeroporto di Torino; 10’ from the the train station Torino Porta Nuova; 13’ from Torino Porta Susa; 15’ from the highways Autostrada A4 Torino-Milano and Autostrada A5 Torino-Aosta, 30’ from Autostrada A6 Torino-Savona. 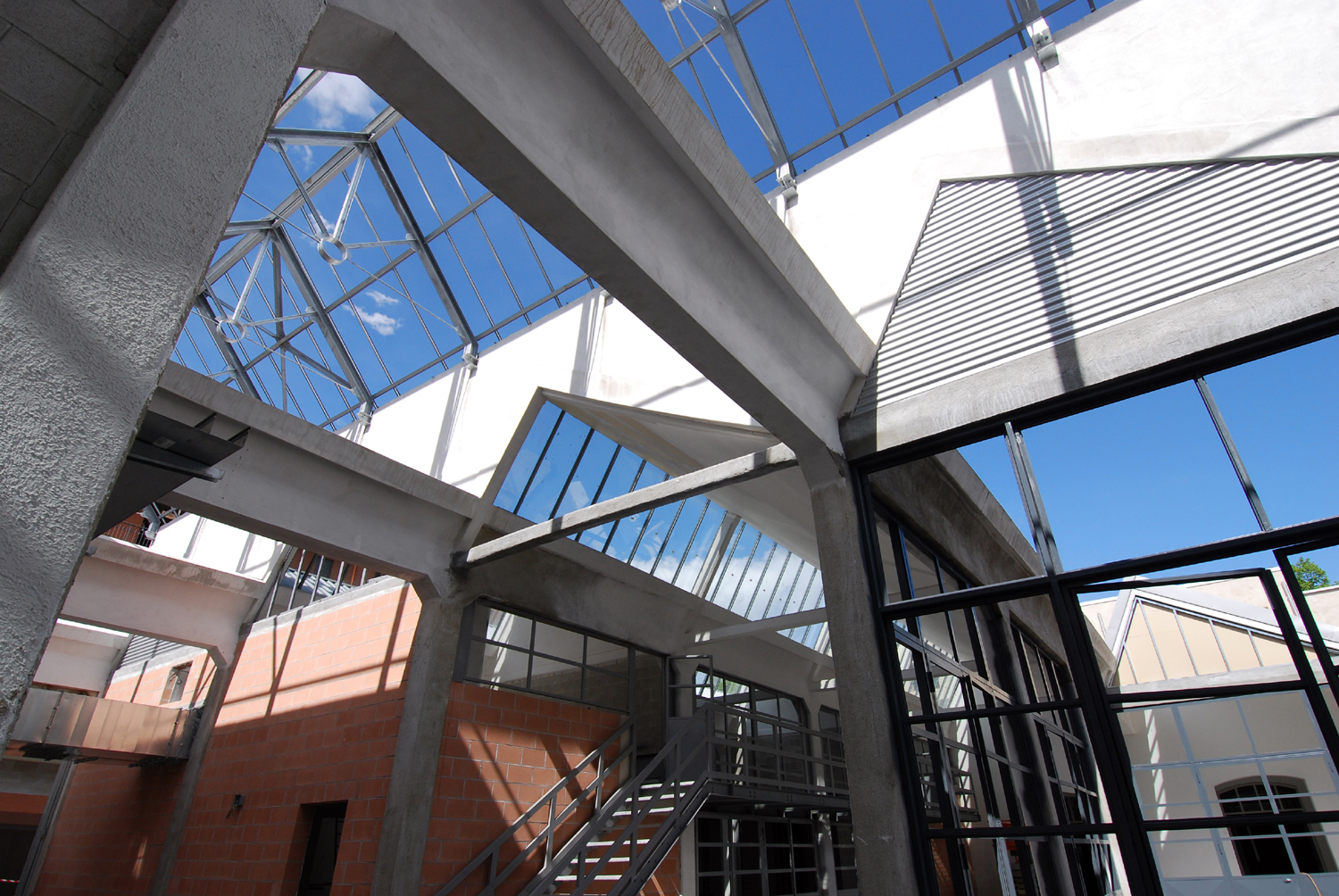 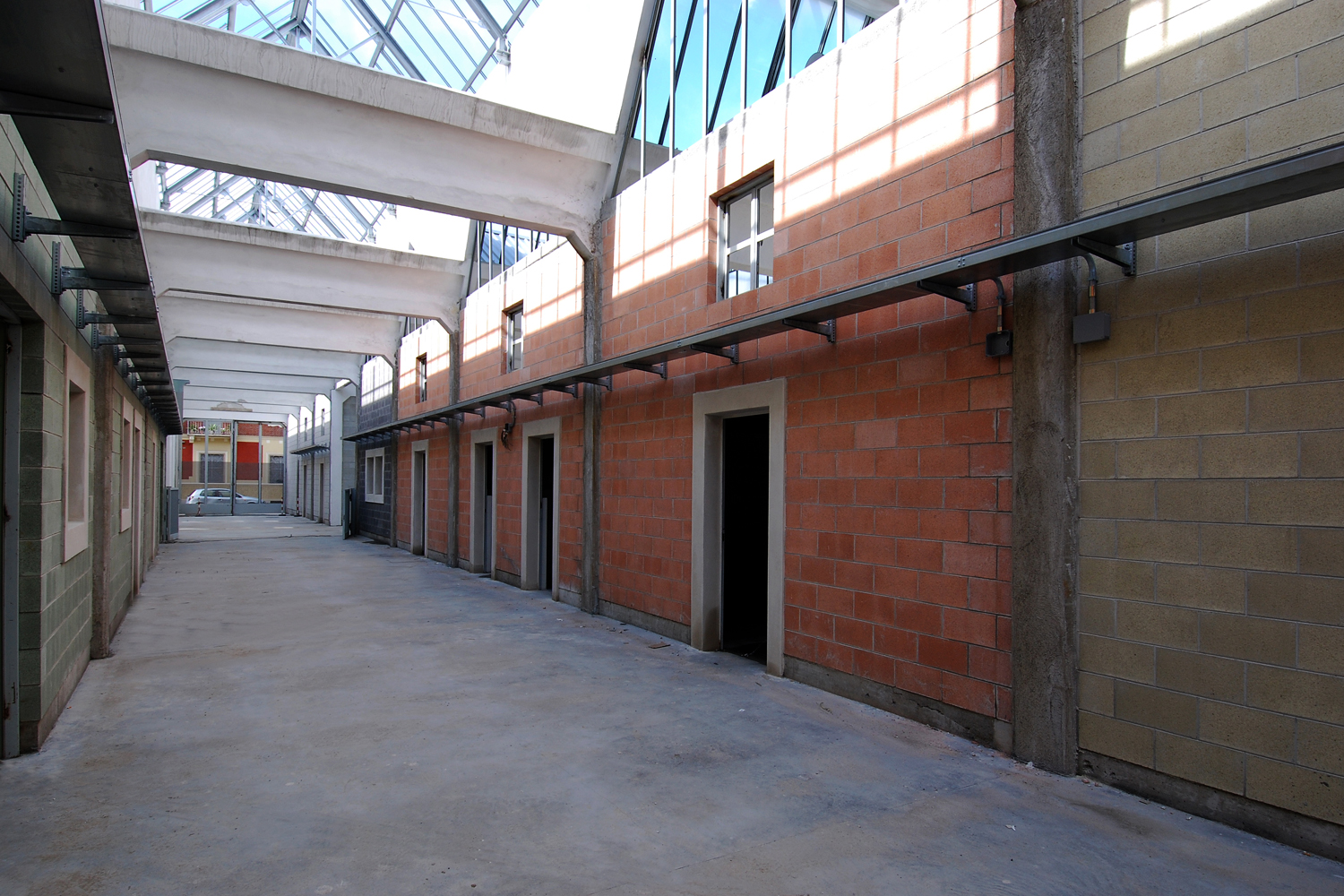 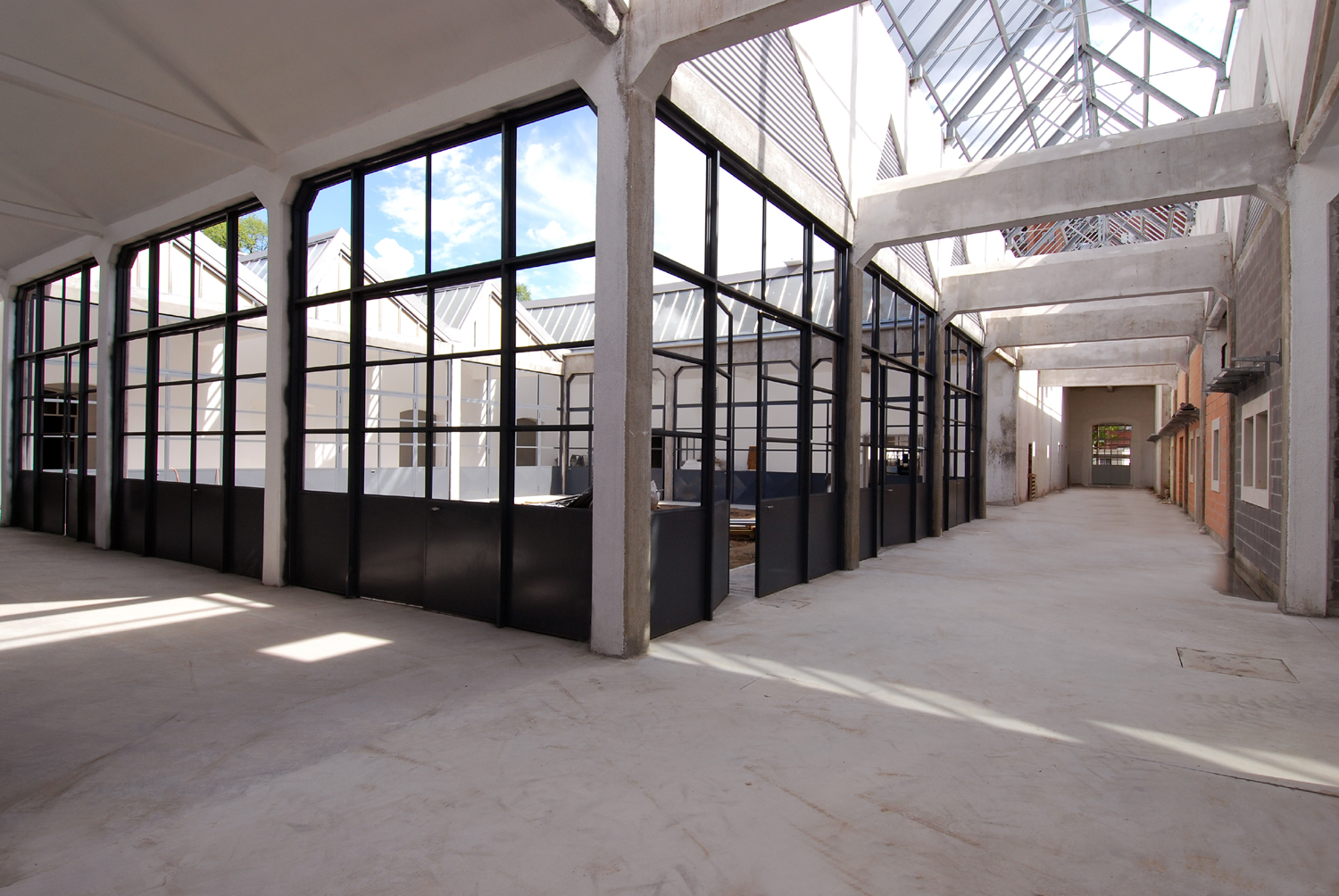 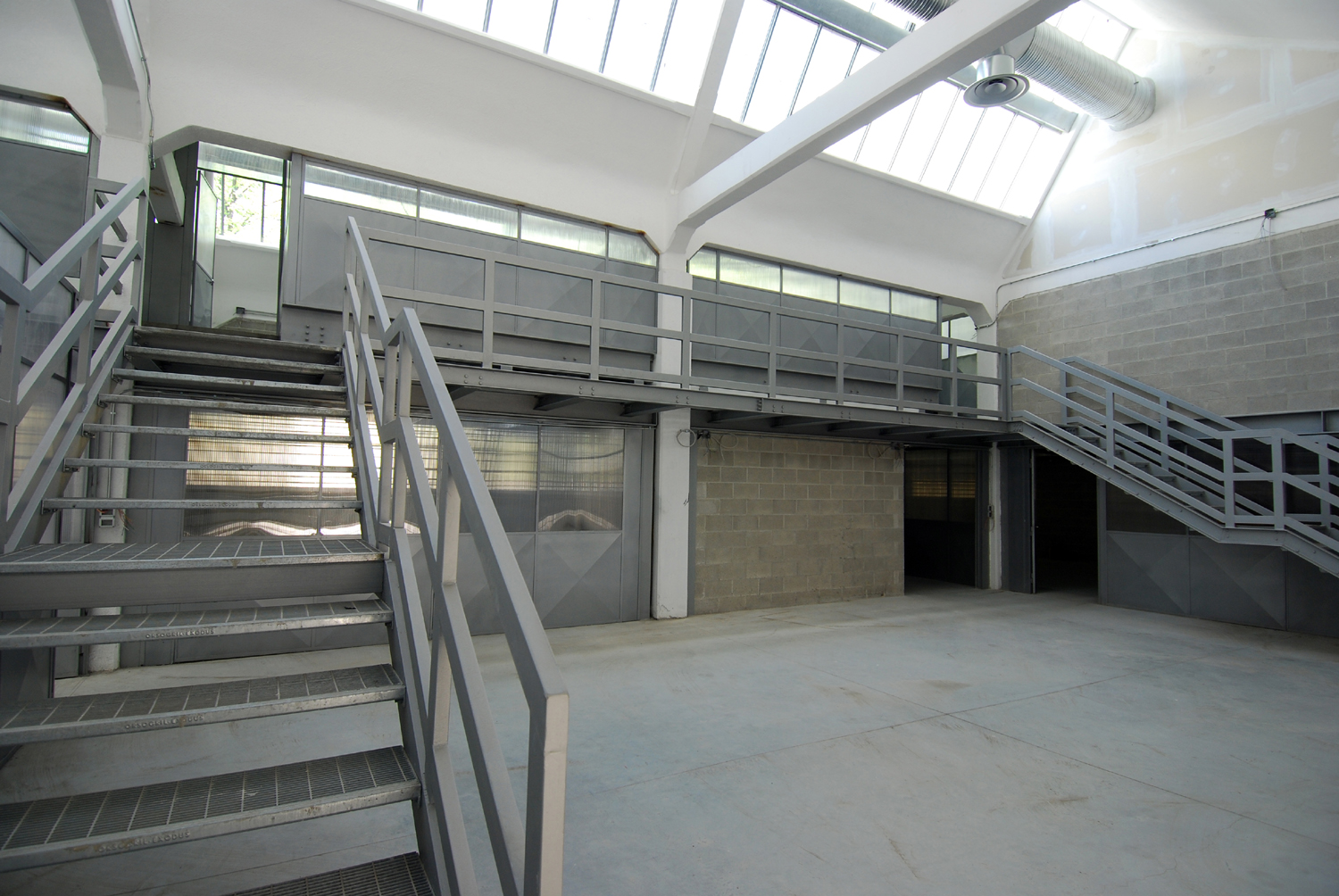 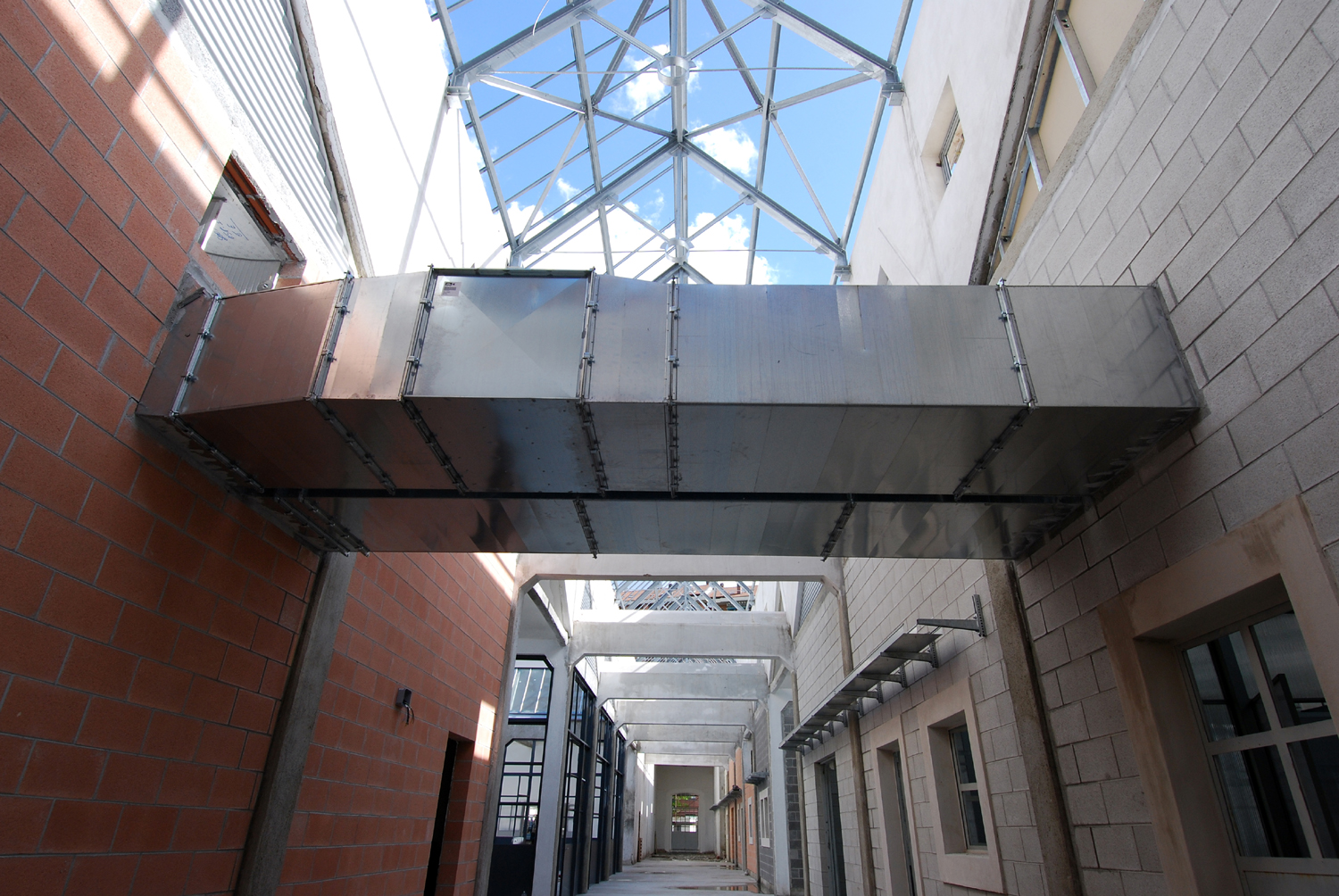