highlights
Film Commission Torino Piemonte at the Festival of Cannes 2022 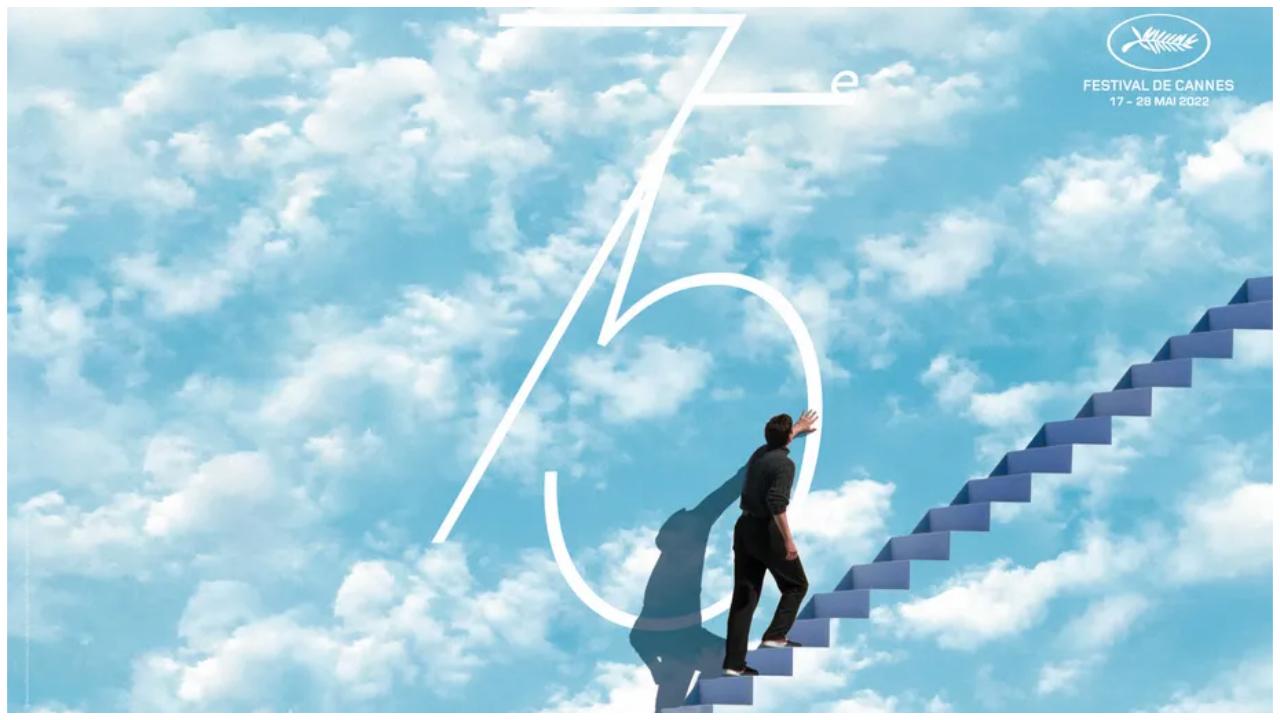 “The Eight Mountains” in competition, the lauch the 5th edition of TFI Torino Film Industry, Piemonte-based companies in delegation with CNA Piemonte Cinema and Audiovisuals.

The 75th edition of the Festival of Cannes starts today; it is among the most high-profile events for international cinema and audiovisuals – an exceptional showcase both because of its artistic selection and the wide and articulated offer that Marchè du Film devotes to business and accredited professionals – of which Film Commission Torino Piemonte will be a part of, just like every year.

This edition will be particularly important, as it will feature the presentation in worldwide preview – supported by the Foundation – of the feature film “The Eight Mountains”, which was selected in competition and partly realized in Torino in the summer of 2021, with the support of Film Commission Torino Piemonte.

The movie – directed by Felix van Groeningen and Charlotte Vandermeersch, produced by Wildside, part of the Fremantle group, Pyramideproductions, Rufus/Menuetto, and co-produced by Vision Distribution – will be presented on Wednesday the 18th of May at the Grand Theatre Lumiere, in the presence of the producers and the main cast.

Based on Paolo Cognetti’s Premio Strega 2017 novel, “The Eight Mountains” features some of the most known faces in the contemporary Italian cinema – Luca Marinelli, Alessandro Borghi, Filippo Timi, and Elena Lietti – and brings to the big screen the story of a lifetime friendship between Pietro and Bruno, the former coming from the city and the latter from a small mountain village.

The shooting took 10 days, between the end of June and the 10th of July 2021, and it involved the center of Turin and some suburban areas. Many scenes were realized in restaurants and bars of the center – Le Vigne restaurant in the Quadrilatero Romano, the Mad Dog Social Club, places where the novel’s protagonist worked – and others involved the urban areas, like Corso Trieste.

On Sunday, March 22nd, the Film Commission Torino Piemonte will present – in collaboration with TorinoFilmLab and Talent and Short Film Market – the 5th edition of TFI Torino Film Industry, meeting, market, and platform for international coproduction and new talents, which has been taking place in Turin since 2018, in conjunction and collaboration with the Torino Film Festival.
The Italian Pavillion that Cinecittà has set up in the Hotel Majestic will serve as a setting for this event that, in the presence of all partners of the Turin cinema system, will officially open the 2022 edition of this venture.

Beatrice Borgia, President of Film Commission Torino Piemonte, highlights that “Being in Cannes for a prestigious occasion such as the presence in the competition of “The Eight Mountains” makes us very proud. This goes to join the great work of networking, events, and panels that we planned within the Marchè du Film, which will feature a significant presence of Piedmontese companies. Each one is a very valuable occasion for our cinema and our territory, which is going through a particularly solid and productive moment, from the launch of the 5th edition of Torino Film Industry to the several sets ongoing in Turin and Piedmont.”

Piedmontese companies that will be present at the Cannes Marchè 2022: 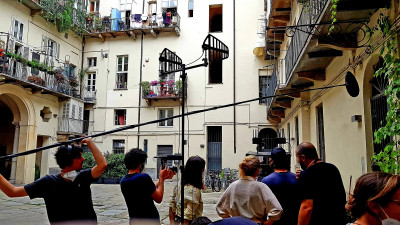 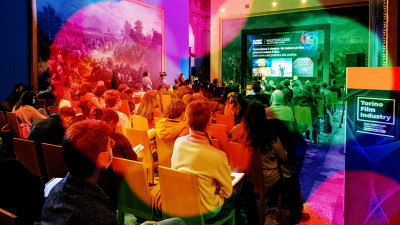