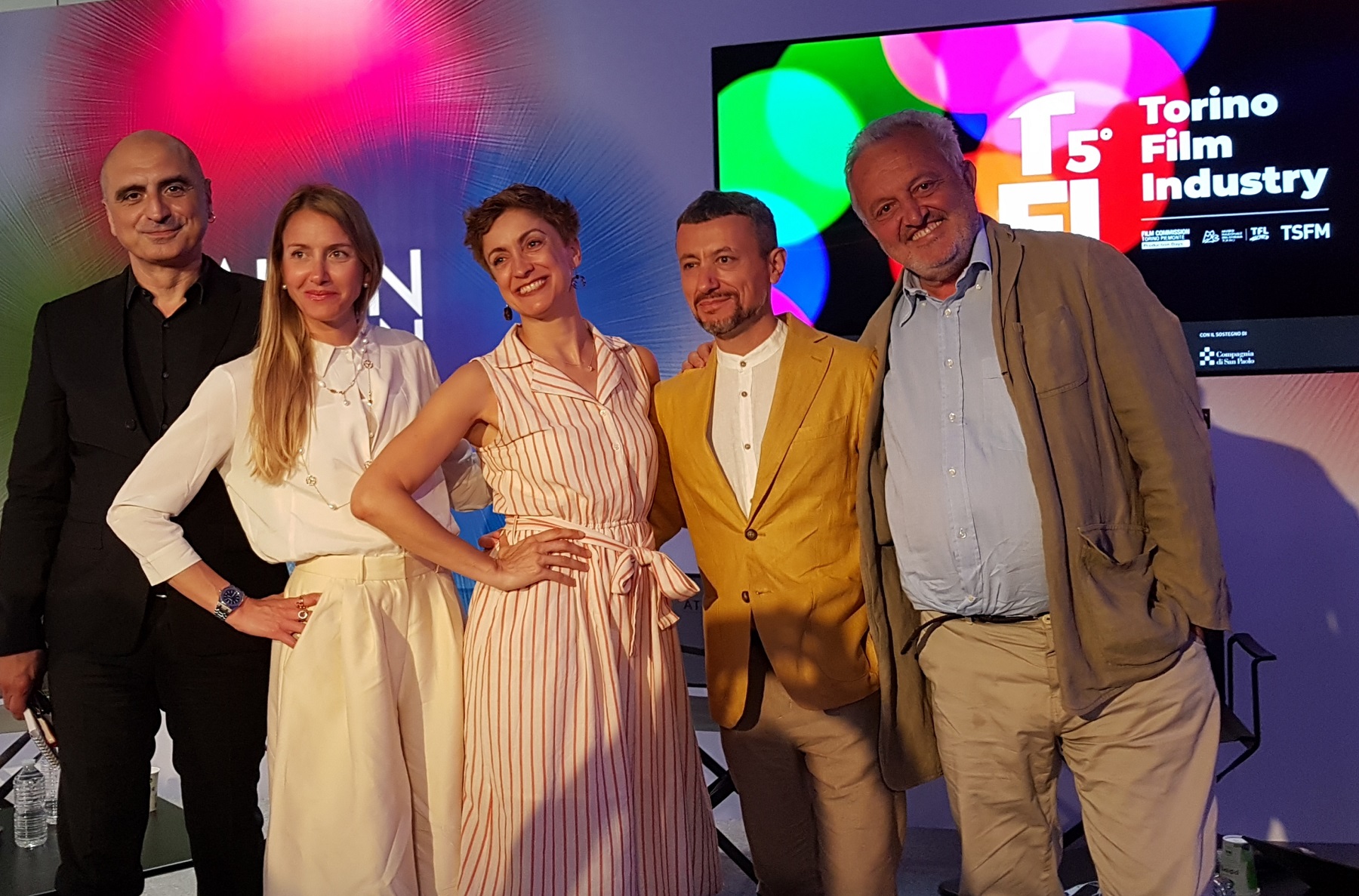 The TFI Torino Film Industry adventure starts from the Festival of Cannes: it will be back in November 2022 with its fifth edition, in conjunction and synergy with the 40th edition of the Torino Film Festival.

The Italian Pavilion organized by Cinecittà at the Hotel Majestic in Cannes hosted yesterday the presentation of the 5th edition of TFI Torino Film Industry, an initiative created to give value to the potential of the Turin cinema system and to offer national and international professionals an across-the-board program of events that will involve the whole audiovisual branch.

Film Commission Torino Piemonte, TorinoFilmLab, and Talents and Short Film Market have been collaborating since 2018 on the creation and growth of the TFI Torino Film Industry, contributing to the construction of an actual market that can shape itself in time as the true work & business soul of the Torino Film Festival, that – just like TorinoFilmLab – is carried out by the National Museum of Cinema.

Promoted by Regione Piemonte and Città di Torino and realized thanks to the support of the Fondazione Compagnia di San Paolo – which identifies the audiovisual industry as an important driving force for the city’s socio-economic development – TFI Torino Film Industry will start on Thursday, November 24 and will go on until Wednesday, November 30: pitching sessions, panels, workshops, one-to-one meetings that will take place once again at the historic location in the Circolo dei lettori in Turin. The schedule by TFL Italia (organized by TorinoFilmLab – Museo Nazionale del Cinema) will get the works started, then they will go on with the Production Days organized by Film Commission Torino Piemonte and, to follow, with TSFM vol. 7 (Talents and Short Film Market, formerly known as Torino Short Film Market).

On Thursday, November 24, TFL Italia will present the projects that took part in the education initiatives that make up this new section of TorinoFilmLab: Alpi Film Lab and Up & Coming Italia, the call of which will open on the 22nd of May, accepting applications from rising Italian producers with their feature film project up until the 15th of July. TFL Italia wants to promote the exchange and the cooperation between the Italian cinema environment and the foreign one, supporting Italian professionals through a high-level education, networking with national cinematographic institutions, and becoming a point of reference for institutions and foreign representatives that are interested in opening a dialogue with the Italian industry.

From Friday the 25th to Sunday the 27th of November, Film Commission Torino Piemonte – that has been coordinating TFI since its first edition – will present the new edition of Production Days, a co-production meeting to welcome decision-makers and professionals of the international audiovisual landscape, and simultaneously involve students and young people who are just now approaching the world of cinema and its industry.

These events of networking, panels, workshops e one-to-one meetings want to bring the focus of the international productive ecosystem on Piedmontese professionals and societies, also thanks to the many collaborations with important Italian organizations, among which – but not only – Doc/it – Associazione Documentaristi Italiani and CNA Cinema e Audiovisivo Piemonte.

The Talents and Short Film Market, formerly known as Torino Short Film Market, will host its seventh edition this year, which will take place in a hybrid form (in presence in Turin between the 27th and 30th of November and online between the 1st and 4th of December). The Talents and Short Film Market, with participants coming from more than 90 countries, is the main market for short cinema in Italy, only second in Europe to the historic Marché du Film Court del Festival du Court-métrage of Clermont Ferrand. The goal of TSFM is to give value to the role of short films with attention to both the single project and the whole industry, allowing the growth of new authors and talents too. TSFM vol. 7 will supply a rich schedule, between pitch sessions, conferences, meetings, screenings, workshops, and much more.

A program that will be enriched by new initiatives and proposals, conceived and organized by Torino Film Festival: to demonstrate the partnership and attention that Torino Film Festival reserves for TFI, an original program of “industry” screenings will be offered – during the morning and early evening – designed and devoted to the public of TFI accredited guests.

Veritable news that goes to add to the single accreditation that will allow guests to take part in the whole TFI Torino Film Industry scheduling, which will be available for request – with an early bird price of 10 euro – starting from July on the website www.torinofilmindustry.it

The presentation is available here. 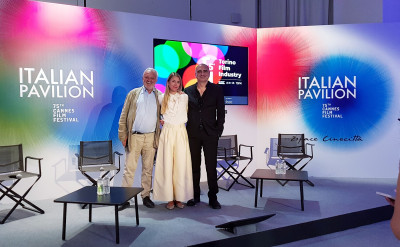 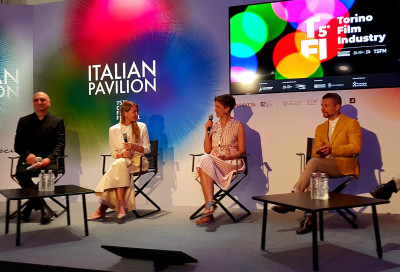 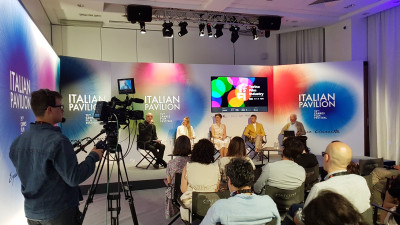 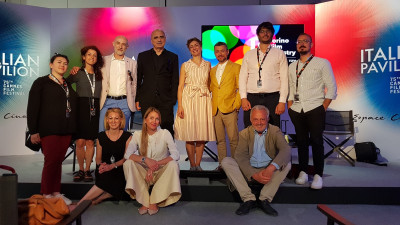