highlights
Fast X: the filming in Turin for the “Fast & Furious” franchise comes to an end 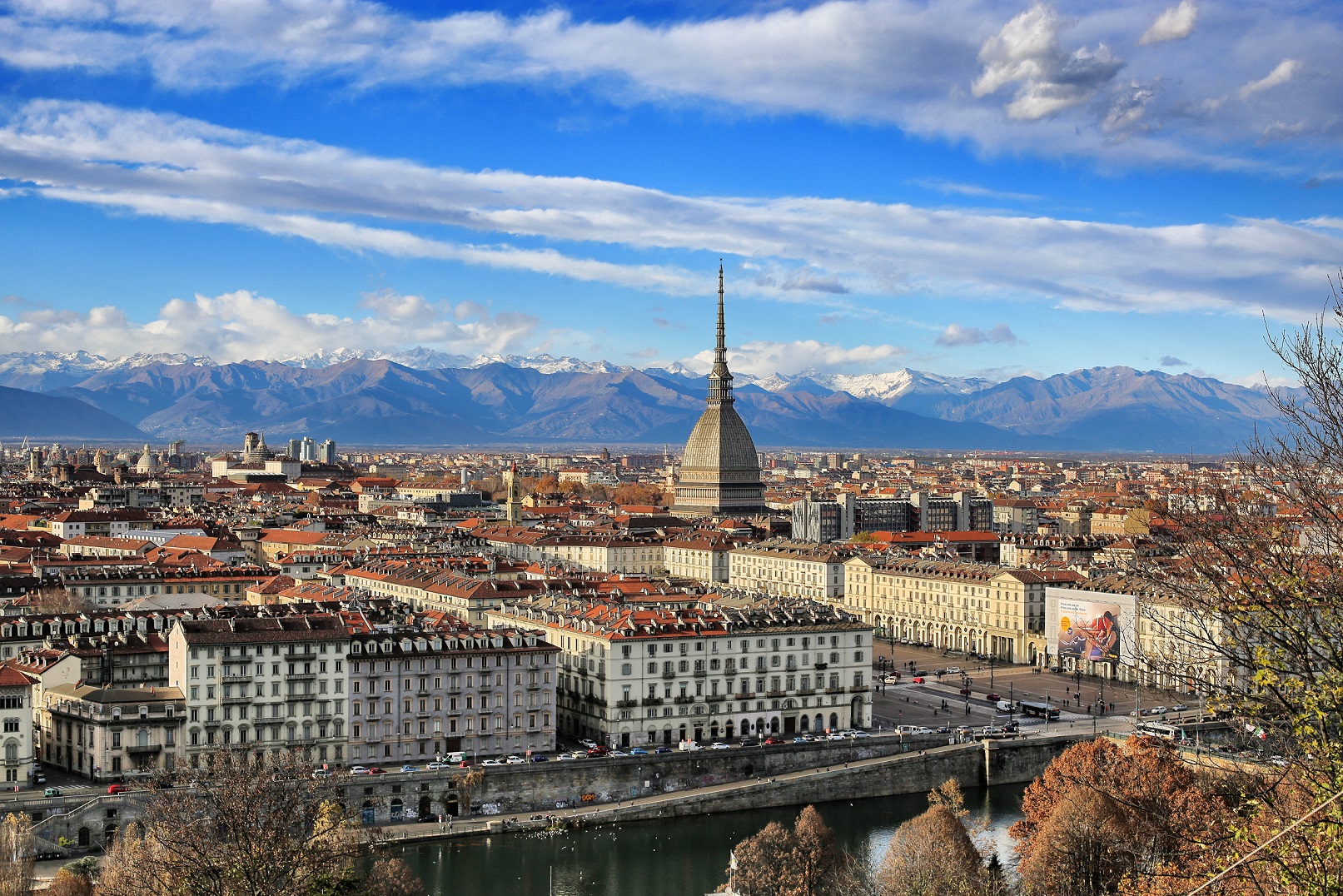 The shooting in the city of Turin for "Fast X", the tenth chapter of the global blockbuster franchise “Fast & Furious”, came to an end on Monday the 6th of June, with some of the peak scenes of the film.

During these two weeks, many Turin locations became open-air sets for this impressive international productive machine, with a crew of more than 500 people (among which were 150 Piedmontese professionals) that for 10 days of filming worked in several areas of the city center, from Piazza Crimea to Corso Fiume, from Ponte Vittorio Emanuele to Corso Moncalieri to the Murazzi del Po, from Corso Vinzaglio to Via San Quintino, with the last scene in Piazza IV Marzo.

As predicted, the scenes that were realized in the main streets, squares, and bridges of Turin featured heavy scenic impact and high action content: just like every movie of the “Fast & Furious” series, the chase scenes – involving some of the best professional and qualified stuntmen – were the focus of the filming, once again proving to be the true distinctive trait of the franchise.

Thus, Turin’s most complex set and productive experience to date concluded, with a more than positive offset that allowed the production to carry out the filming within the length and modality that were established in the working plan, also thanks to the constant and organized collaboration between FCTP and the local institutions – especially the City of Turin.

This was all possible – after the location surveys that started in September 2021 – thanks to the great job that saw FCTP and the production working together with the Culture Department, great events, viability and transportations, public greenery, and security, along with all relevant offices, the central police station, and the Prefecture of Turin, for 5 months starting from January 2022.

Thanks to this synergy, the goal to successfully coordinate the permits for the occupation of public land and the warrants, organize the viability, the businesses, the infrastructures and the mobility, the overflight of drones, and the limitations to traffic that were necessary for the management and security of the set was achieved, keeping the inconveniences for the citizenry at a minimum – citizenry that welcomed the shooting for the whole period with interest, curiosity, and participation.

“I’d like to thank again all the local institutions that were involved, in addition to Universal Pictures and Wildside for trusting us”, declared Beatrice Borgia, president of Film Commission Torino Piemonte, “starting from the City Departments and the relevant offices that worked in the forefront with great determination and competence for the realization of this important achievement that, aside from producing an immediate economic effect such as 3,8 millions of euros spent on the territory, demonstrates our ability to attract and manage projects of such caliber, placing us on the map for big international productions.”

"Fast X" is produced by Universal Pictures, with Wildside – Society of the Fremantle Group – responsible for the executive production in Italy, and it is realized with the support of Film Commission Torino Piemonte, City of Turin, and Regione Piemonte.