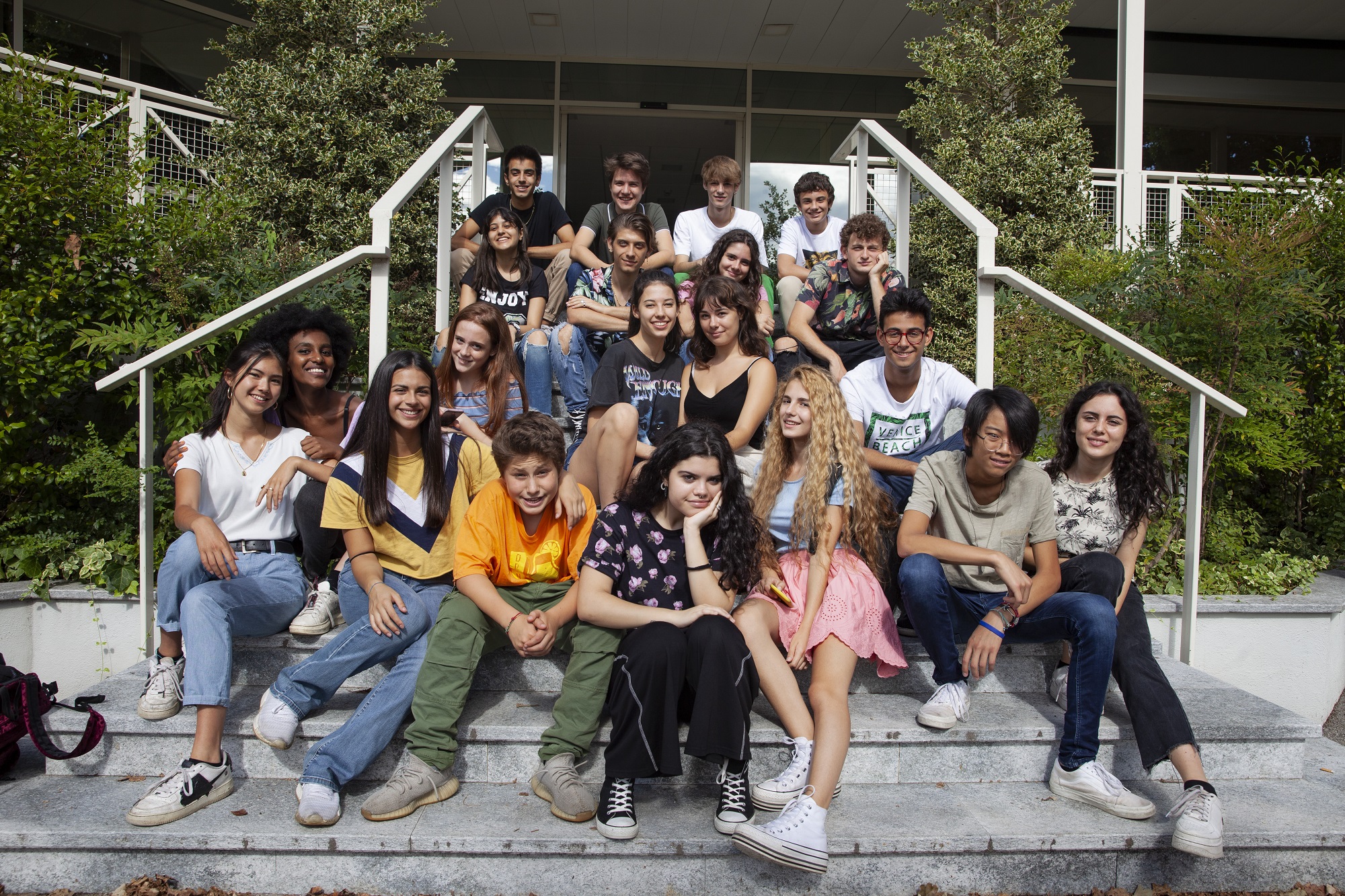 "Pov 2 – I Primi anni", the series that narrates the boys' debut in high school, returns with exciting new episodes, from Wednesday, September 14, at 7.05 pm on Rai Gulp.

The protagonists of the first season have grown and become more mature. And next to them, some "freshmen" with singular personalities and far from intimidated by older classmates.
Together, they will hold in store for the public many surprises in the new episodes of "POV 2", launching from Wednesday, September 14, every day, at 7.05 pm on Rai Gulp.
The episodes are also available on RaiPlay.

The second season begins with the return to school of a group of students from the first two years of high school. Inclusion in school is intertwined with the themes of growth and adolescence: the search for one's own identity within the group, falling in love and loneliness, the dynamics of school learning, recklessness, self-confidence and insecurity, family discomforts, eating disorders, physical appearance, bullying, and all the other aspects that characterize a beautiful and challenging age such as that between 14 and 16 years old. This is the meaning of the acronym of the title POV, taken from the Point of View of the social networks most frequented by teenagers, through which they express their point of view on themselves and the world.

"POV 2" is once again produced by Showlab and Rai Kids, with the support of the Film Commission Torino Piemonte.

Forty episodes in total, filmed on the campus of the ILO, the UN agency for work, on the banks of the Po. The series has its own Instagram profile @pov_iprimianni, full of unique content and possibilities for interaction with the cast, while the official hashtag is #poviprimianni. 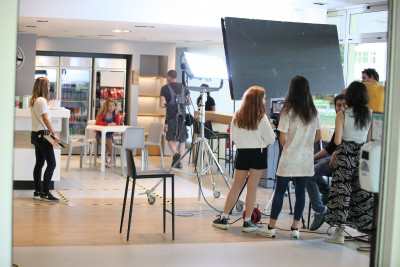