highlights
Turin among the protagonists of the new edition of "Città segrete", led by Corrado Augias 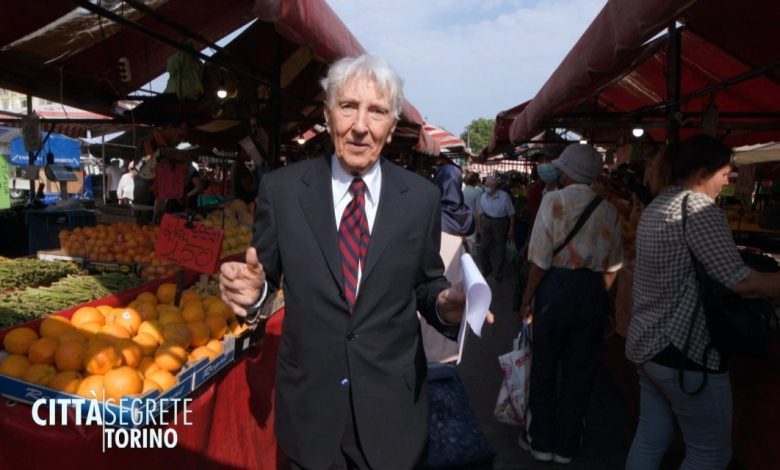 The fifth edition of the program will consist of 3 event evenings, the first two dedicated to New York and the third to Turin, witch will be the protagonist on Saturday 21 January 2023.

The program airs on Rai3 at 21.45 and it will be also visible in live streaming and on demand on the RaiPlay platform.

The shooting was carried out between June and September, with the support  of Film Commission Torino Piemonte, also through the use of drones and involved several suggestive city locations, including the Mole Antonelliana, the Museo Egizio, the Museo Lombroso, Palazzo Carignano, Palazzo Chiablese, Piazza Castello, the Gran Madre, the Porta Palazzo market, Parco Dora, the Lingotto, the Prefecture, the Valentino Castle, the Basilica of Superga, the Duomo, the Museo del Risorgimento, the Ogr, the Politecnico, Palazzo Reale, the G. Verdi Conservatory, the Murazzi and different areas between the streets of the center and the hill.

Corrado Augias will accompany the viewer in a narration of "his" Turin, between Cavour and Rita Levi Montalcini, not only on the places and streets of the city, but he will keep the thread of the story also immersed in a virtual studio, a sort of large "terrace" overlooking Turin, between 3D objects and virtual maps.

In a reading of places and events that is certainly historical, artistic, but also "political", with the purpose of reconstructing the deepest – and often unknown – meaning that some monuments and stories have had for our civil life. In a game of mirrors in which the narrator, the skilled television popularizer, plays with his multiple identities, without ever forgetting that one of the great journalist.
Turin city of contrasts and chiaroscuro, capital of the Kingdom of Italy and of the automotive industry, royal and worker, undisputed protagonist of the '900 Turin has been able, with an innovative and avant-garde spirit, to earn the international reputation of global city.