highlights
“Stanley Tucci: Searching for Italy”: the episode in Turin and Piedmont on CNN 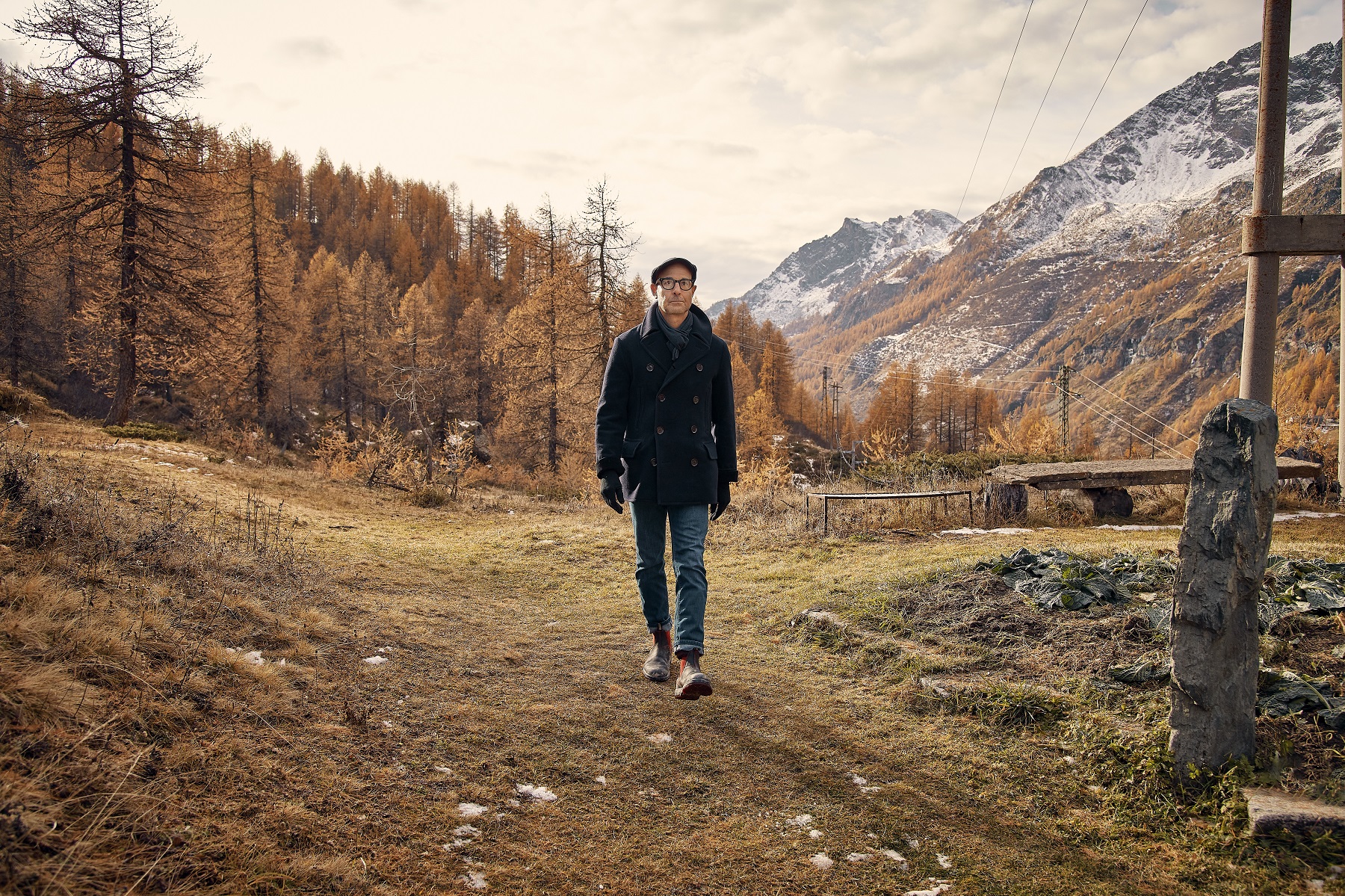 The second season of “Stanley Tucci: Searching for Italy”, winner of the 2021 Emmy Award for the Outstanding Hosted Nonfiction Program, debuted on Sunday, May 1st on CNN.

The American TV channel announced the broadcasting of a new travel programming for CNN Original Series.

The episode that features Turin and Piedmont will air Sunday, May 8th at 9.00 PM on CNN.

After the great success of the first season – which aired on CNN starting on February 2021 – the London-based company Raw Itd chose the Piedmontese territory as the setting for one episode of the second season. During this new visit to Italy, the TV Show will bring Stanley Tucci to the discovery of Piedmont, keeping its focus on food markets, local restaurants and homemade cuisine, local dishes, and bold tastes.

The shootings of the new season of the successful “travel and food” program hosted and produced by the renowned actor Stanley Tucci took place in Turin and some localities of Piedmont.

At the end of the shootings, the producers defined the program as “a love letter to Italy, a witty, heartwarming and deeply personal odyssey into gastronomic treats.”

The shootings in Turin – realized with the support of Film Commission Torino Piemonte – took place for about ten days in November of 2021 and involved the main squares of the city (San Carlo, Carignano, Castello), the area along the main river (Lungo Po), Monte dei Cappuccini, the Porta Palazzo market, Mercato Centrale, Lingotto and several iconic and historic places in Turin.

The troupe then moved on to the rest of Piedmont – among which Nizza Monferrato, Langhe, and Vercellese, to discover the best and most distinctive features of the local food and wines and the regional cuisine.

The actor Stanley Tucci, Oscar nominee and winner of an Emmy Award, satisfies his passion for Italian cuisine while he explores the stories and the people behind the most popular cuisine in the world in the second season of the much-praised Stanley Tucci: Searching for Italy. Tucci, of Italian origins on both his parents’ sides, brings us with him on his journey towards the lively and vibrant food markets, the delicious homemade cuisine, and the local restaurants hidden in the Italian peninsula. From the filling traditional dishes of Umbria to the unique cuisine of Venice, this is a personal and brilliant odyssey of gastronomic treats.