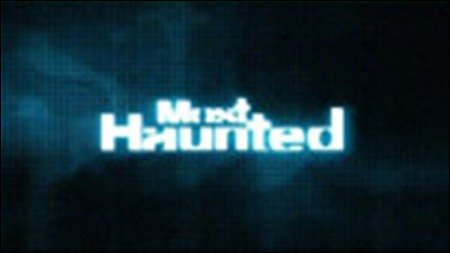 "The Most Haunted team takes on the Devil in his hometown in their most daring investigation yet. Yvette Fielding, husband Karl, psychic medium Brian Shepherd and the rest of the paranormal investigative team travel to Turin, Satan's City, to challenge the devil in its own lair!
Prepare for the most spectacular live ghost hunt to date as the Most Haunted team brings living viewers to the dark side over five nights. In their most ambitious event to date, the crew travel to Turin - also known as Satan's City - to explore the myths and legends surrounding the area. Presented by Yvette, this is the 25th live event in the show's history and sees the team explore a city whose history is steeped in satanic worship and black magic.
Turin is known throughout the world as the City of the Devil, and has a reputation for being one of the world's most paranormally active cities. Its link with the occult dates back to pre-Roman times, and rumors abound that two of its churches are designed specifically for satanic worship. The Catholic Archbishop has recently appointed six new exorcists in the area, giving credence to this claim.
Further dark murmurings also surround the city: did Nostradamus, who lived in Turin for some time, sell his soul to Lucifer in return for his extraordinary predictive powers? Could the Knights Templar have buried the Holy Grail somewhere within the city walls?
Turin boasts a vast network of underground tunnels - is there any truth to the claim that the point at which these tunnels converge marks the gate to hell? What secrets does the mysterious Abbey of Lucedio hide? Legend holds that the devil's persuasive influence turned the Abbey into a hive of iniquity, causing an order of monks there to disregard their vows and raise merry hell in their once-peaceful environs.
In an attempt to answer these questions, Yvette and the team will explore a number of locations, both above and below ground, during this five-night paranormal marathon.