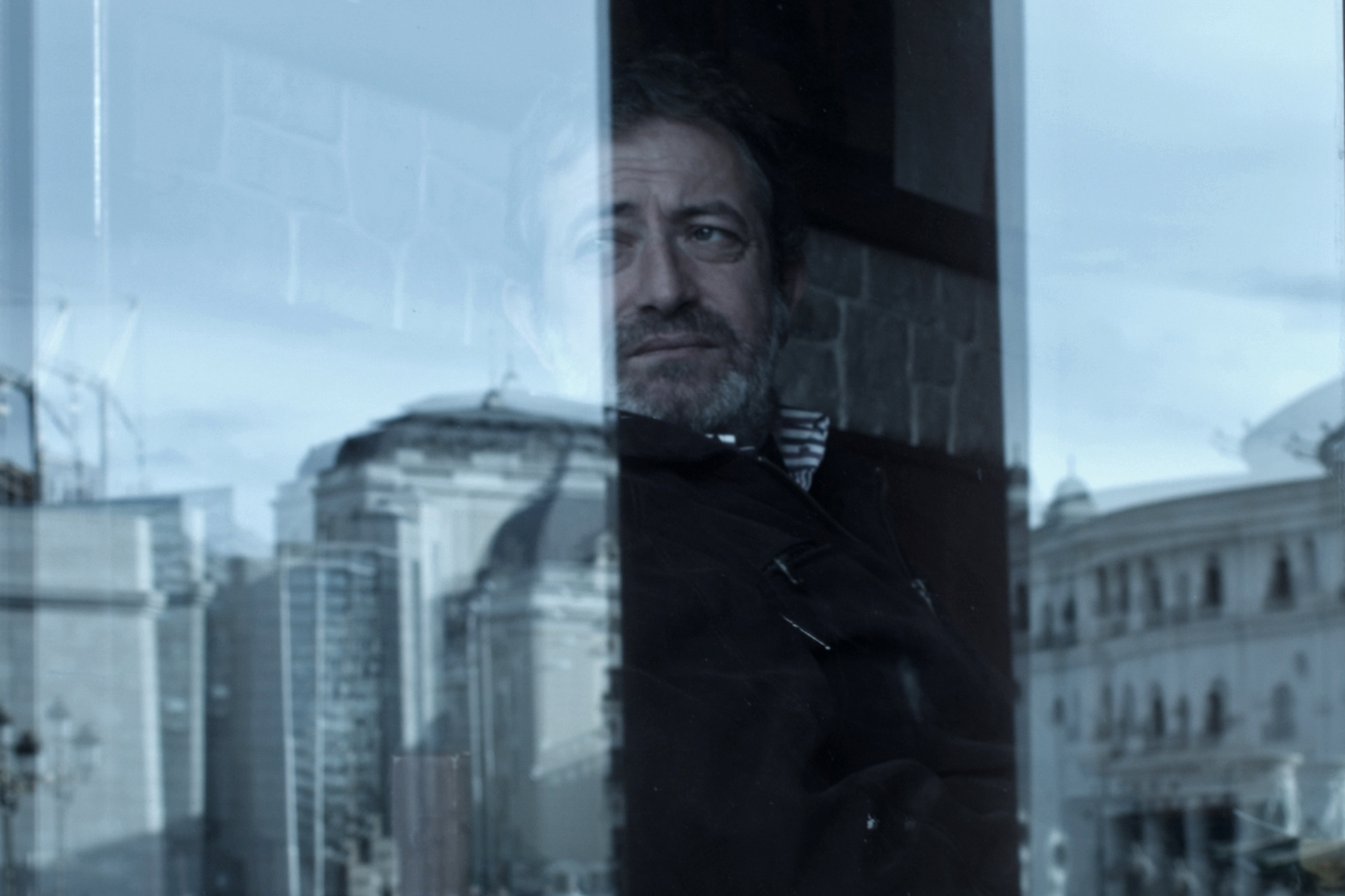 Goran is a Macedonian arrived in Langa in 1993. Over the years he has succeeded in gaining the trust of many Barolo producers and building a fortune. That's why they called him the Cowboy. As many he fallen victim of the economic crisis and now everything seems to go wrong. After a distressed night he decides to go home to find himself and give a promise to his children. But around he finds a country that seems to reject it and where it seems that there is no place for him anymore. With renewed awareness he react to the hostile fate that blocked him for a long time. He will return to Italy and get himself free from the past.

Every year thousands of people animated by great dreams and hopes of redemption, move to Italy to work in agriculture despite precarious conditions. Some of them stop and put down roots. So Goran left his land twenty years ago and started a new life. His personal stories are linked to Made in Italy agricolture in a moment in which the economic conditions were such as to allow the most arrogant and able to build something important. The economic crisis then redesigned the general balances and obliged the actors to reconsider their position. Goran remained static while everything changed, stubbornly loyal to himself and unable to cope with changed circumstances. He reminds somehow the characters of La Malora, men of an ancient Langa, who struggle with greater forces than they are subjected to, or they must challenge, in a constant play of relaunch and resignation that opens the door to misfortune and little luck, but also to redemption and hope. In Cowboy Makedonski the character (more tragic than dramatic) takes on a symbolic character, but unlike the characters of Fenoglio, he is not prostrated by the injustices of the human condition, but reacts to the adversity of life. Like a cowboy. And like all the cowboys bring a promise to the heart.