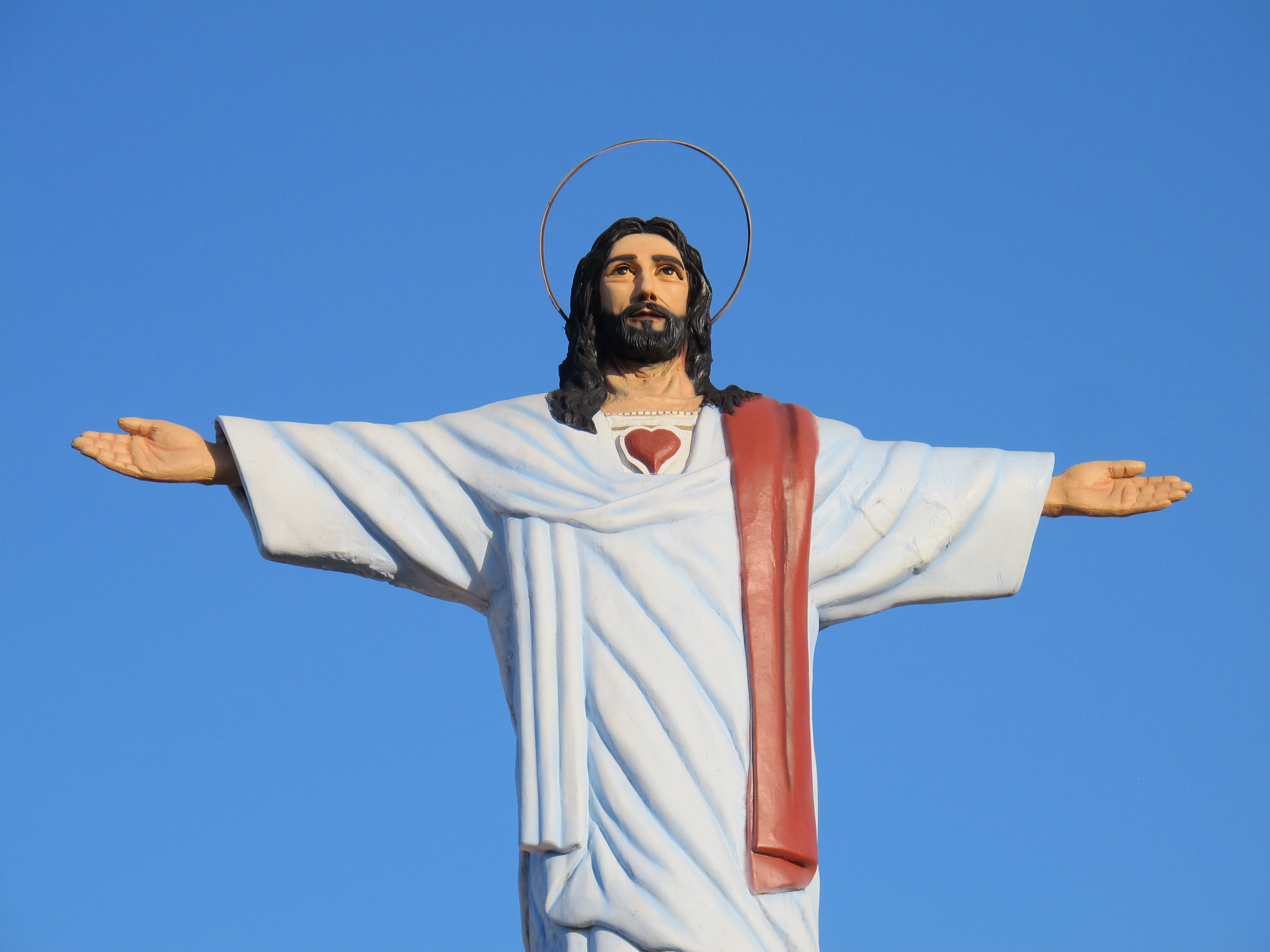 2006. Who is the man on the Ulan Bator – Dalian flight? What's he doing in a small fishing village lost in the mists of Manchuria? Who sent him on a mission to China? Why is he going to meet Archbishop Bergoglio, the future Pope Francis? Everything seems real and unreal at the same time, but this is absolutely normal when you’re in that no-man’s-land where true and false go hand in hand.

China Playtime is a film directed by Lucio Lionello and made just of footage archive material. The shooting was entirely realized by the actor Massimo Giovara in 2006 in an amusement park in the heart of China as an autobiographical video diary.

The role that the protagonist plays is unique and full of stimuli: he works in the park as a Catholic priest assigned to celebrate weddings for Chinese people fascinated by the Western television iconography. His stage is the altar, his theater is the church, his colleagues are Minnie and Mickey.

The plot of the film is intentionally ambiguous and induces the viewer to formulate continuous hypotheses on the nature of the protagonist of the story, sent to China by a mysterious agency.

The doubts about the identity of the protagonist are the common thread of the entire film, reworked and reinterpreted semantically with elements of pure invention, in order to create a fictional structure, hybrid and composite both in form and content.

The film is dedicated to Alessandro Tannoia.