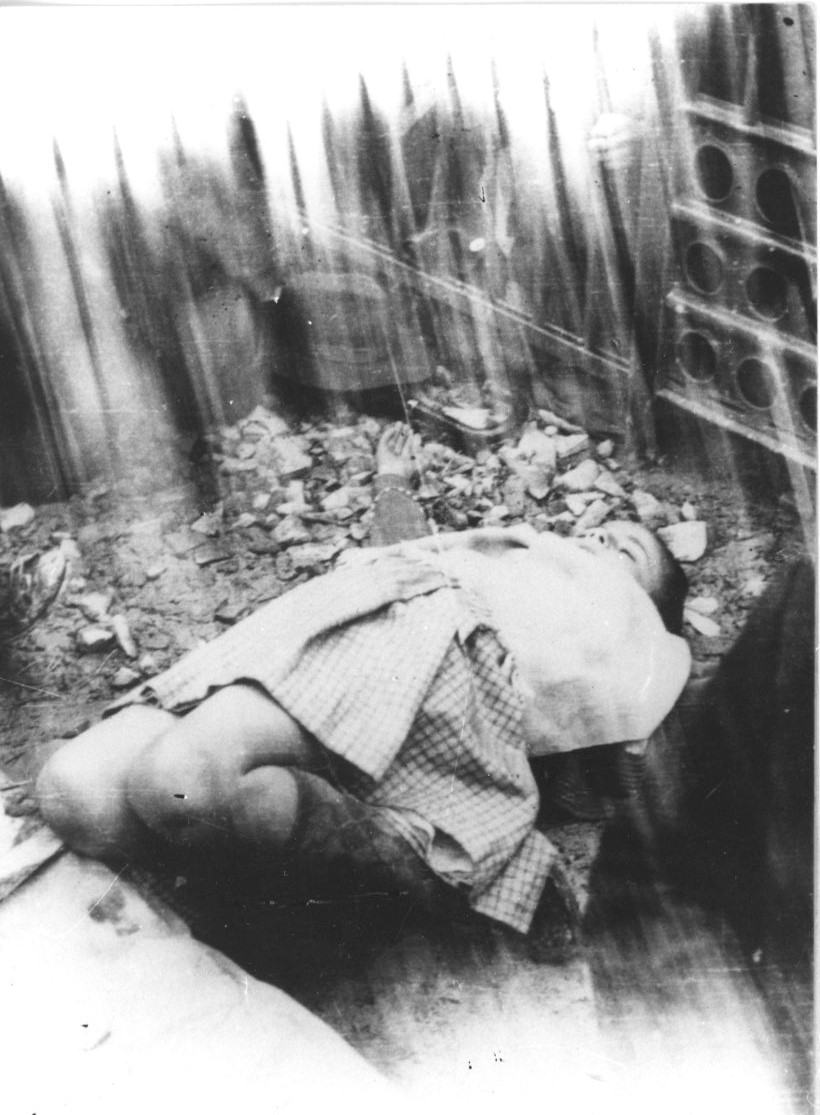 On June 4, 1947 young Angela Volpini was  tending cattle in a pasture when she suddenly felt herself rising. Her companions claim to have seen her floating in midair.
“I turned my head around and found myself face to face with a woman, a woman of incredible beauty,” Angela said. That was the first of eighty such visions she would have until June 4, 1956.

The phenomenon has attracted hundreds of thousands of pilgrims to Casanova Staffora.  Anything of similar proportions has only been seen at Lourdes, Fatima and Medjugorje. While for the Catholic Church Angela’s experience non constat de supernaturalitate (“is not confirmed to be of supernatural origin”), the Vatican is in possession of secret files regarding her case.
Angela's extraordinary story led her to meet and inspire people like Pasolini, Pope Pious XII, Cardinal Romero, Juan Arias, Jean Paul Sartre, Salvador Dalì, Jacques Maritain, Jean Cocteau and many others. They were all drawn by the revolutionary message that Angela had received from the Virgin Mary: “I’ve come to teach you how to find happiness on earth.”

The film intertwines the extraordinary mystic experience of the protagonist and historical, political and cultural events inspired by her revolutionary message. The understanding of  Angela’s vision leads to a new perspective on personages and historic events, and poses radical and controversial questions with respect to conventional interpretations. This untold story is closely tied in with crucial historical events like the Italian elections of  1948, the second Vatican Council, anti-Franco resistance in Spain, liberation theology, revolutionary political movements of the 1960s and ’70s, and more. Angela established the Nova Cana commune, which soon became the concretization of her need to live the religous experience as a transformation of the present. The commune attracted the interest of  intellectuals, dissenting Catholics, representatives of student movements and the left

Today Angela is an active theologian who writes and holds conferences around the world. . Angela’s intellectual and mystic point of view shapes a new idea of woman as social subject. She challenges a sexist and hierarchic world that doesn’t recognize the need for a ‘feminine theology’, the same need that would dramatically change the concepts of Faith, God and history itself.