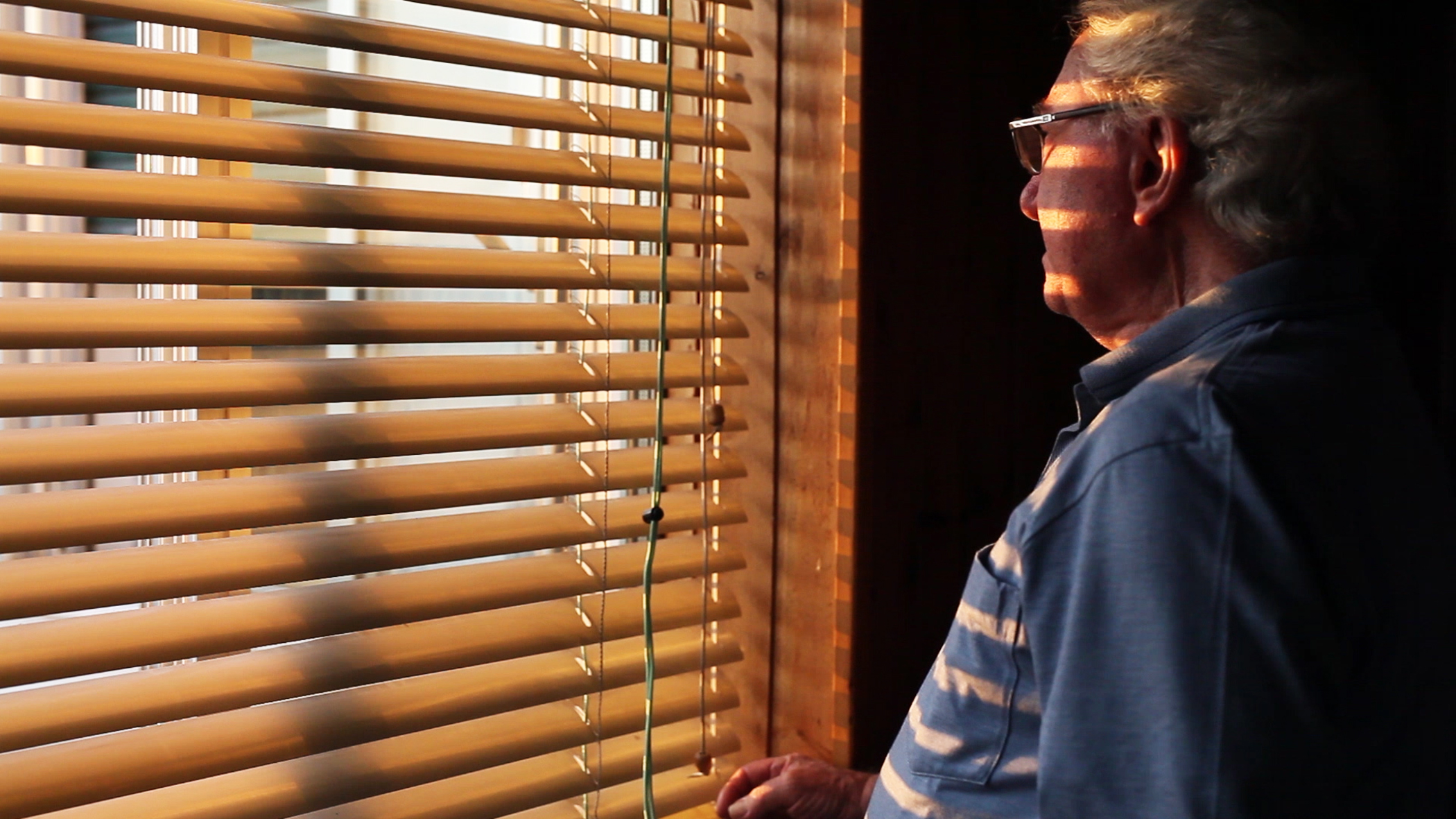 Antonio Melilli is one of the 20.000 Italians forced to leave
Libya in 1969, after the Gadhafi coup d’état. He was born
and he grew up in Tripoli from the '30s to the 60's, when
Libya was an Italian colony.
Starting from her grandfather's memories, the director
Martina Melilli draws a map of the city and its locations of
the past and tries to relocate them in the present with the
help of a young Libyan living in Tripoli, Mahmoud. Martina
and Mahmoud have met only on internet but this new
friendship reveals the difficulties of living in Tripoli and
communicating with the world since the militia took over.
This work is about the feeling of belonging, the memory and
how this can be processed through the brain like the images
are processed and compressed through digital means.

This film is about a deprivation, which has a great substance in the images as well as in the emotional aspects of each of the three characters involved. The object of this deprivation it’s called Tripoli and it’s much more than a physical place.
What the characters of this story have in common is the loss of home-feeling meant as an intimate space where one feels free to move, to interact with a community, to put
him/herself in relation with the outside starting from a
comfort zone. Historical memory of a never-enough well
known time - the colonial one - and current events are
intertwined in the personal lives, in those streets that the
eye track back through a smartphone and the words recall
through the memory. The medium that brings together these two dimensions is as essential as possible and it’s
represented by a Facebook chat. A daily gestures now deeply rooted in the common routine of the present generations, surely lacking of aesthetic value, which through this film reaches a “poetical” condition being able to sew together the stories of the three different characters.