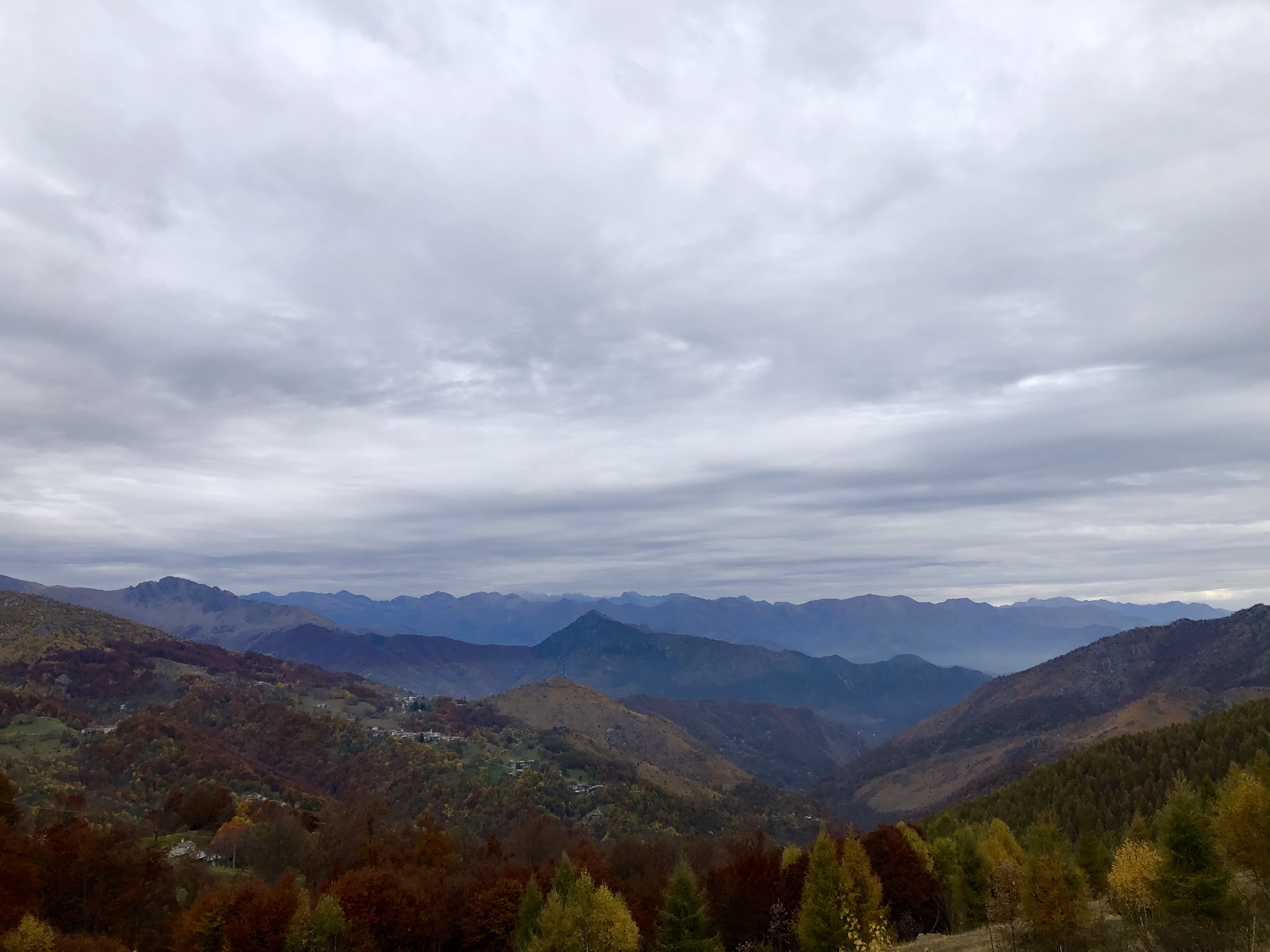 Claudio, a former surgeon, realized that patients are often forgotten after an operation that has not healed them, and in 1997 in Turin he founded "Luce per la vita" (“Light for life”), an association that deals with palliative care, which today manages the hospice "Anemos". Here the great pain of his guests seems to be alleviated, to become silent, sacred. Claudio is the final companion: he collects the definitive glances of some patients, he guides the sick in spiritual steps that alleviate the implications of the disease and the pressure of imminent death, he helps them to find difficult, yet possible, glimpses of serenity.

Some say that without loving life, one cannot understand death. It seems a paradox, but it is true. If you look at "Anemos" and if you focus on the guests who live there, one thing seems clear: death can happen only to those who are alive.

In The Last Companion I chose to tell the death through life. Because, yes, hospices are places where the terminally ill are treated, those who, intermittently, suffer an agonising death; but this is only the tip of the iceberg: in the world of hospices there is much that is unexpected, a lot more, full of things that have to do with existence... Because representing death through life can be done if one is convinced (as one feels there) that death is part of the cycle of existence, of which, by the way, it is the only certain thing. And those who work in the "Anemos" hospice in Turin know all this.

Yes, the hospice is a place that contains pain and despair, but this is what makes it a sacred place, where the definitive rite of abandonment of the body and the end of our adventure takes place.