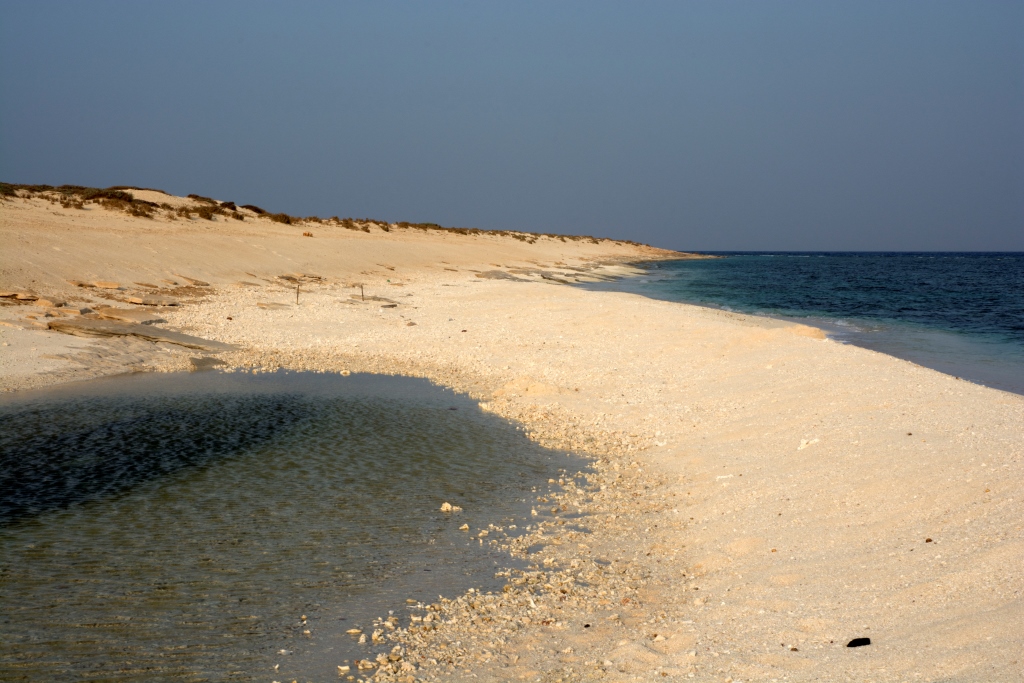 "Coming Home" is the story of the death of a sailor and the attempt to "bring back" at home, in Piedmont, one of the first Italians who fell during the Second World War. Carlo Acefalo was a member of the submarine Macallè, launched in 1937 and deployed in the Red Sea, one of the first to go into action and to sink. Carlo grew up with his mother, Cichina, in the town of Castiglione Falletto, the son of a foundling, he enlisted in the Navy and was sent to Eritrea. Due to poisoning caused by the refrigerant in the air conditioners, after only five days at sea, the submarine ran aground on a sandbar in Sudan. The crew survived on the island of Barra Musa Khebir, for a week, while three of them heroically organized an expedition for help. All were saved a few minutes before the arrival of the English, at the time enemies. All but Carlo, who died at age 24 and was buried on the island. Meanwhile in Castiglione Falletto his mother Cichina waited in vain, first for his return, and then for the return of his remains. The documentary recounts this historical fact never told and the "way back" to Carlo's house in the Langhe.

The camera will not only reflect on the historical context in which Carlo Acefalo was killed by a series of tragic circumstances, and on some aspects related to the incompetence of the Italian Royal Navy, but also show the hopes of today's inhabitants of Castiglione Falletto. We will build our history in Piedmont "accompanied" by the ghost of a young Acefalo who will lead us out of the Langhe hills to the naval recruiting station. In the Red Sea, the camera will “dip" and travel those last 100 meters by swimming to shore (just as Carlo and the rest of the crew of the "Macalle" did in 1940). On the island of Barra Musa Khebir we will approach the grave anticipating the tension inherent in the exhumation: will the remains contained in it be those of the young sailor? We will conduct intimate, personal interviews with the descendants of the mother in the Langhe, with relatives of the crew, and military authorities (the Italian Navy, the Defense and Foreign Affairs offices in Rome, and in Sudan). This is the aim of this film: the telling of a true but forgotten story, and to bring a happy ending to a very personal journey that spans nearly eight decades.