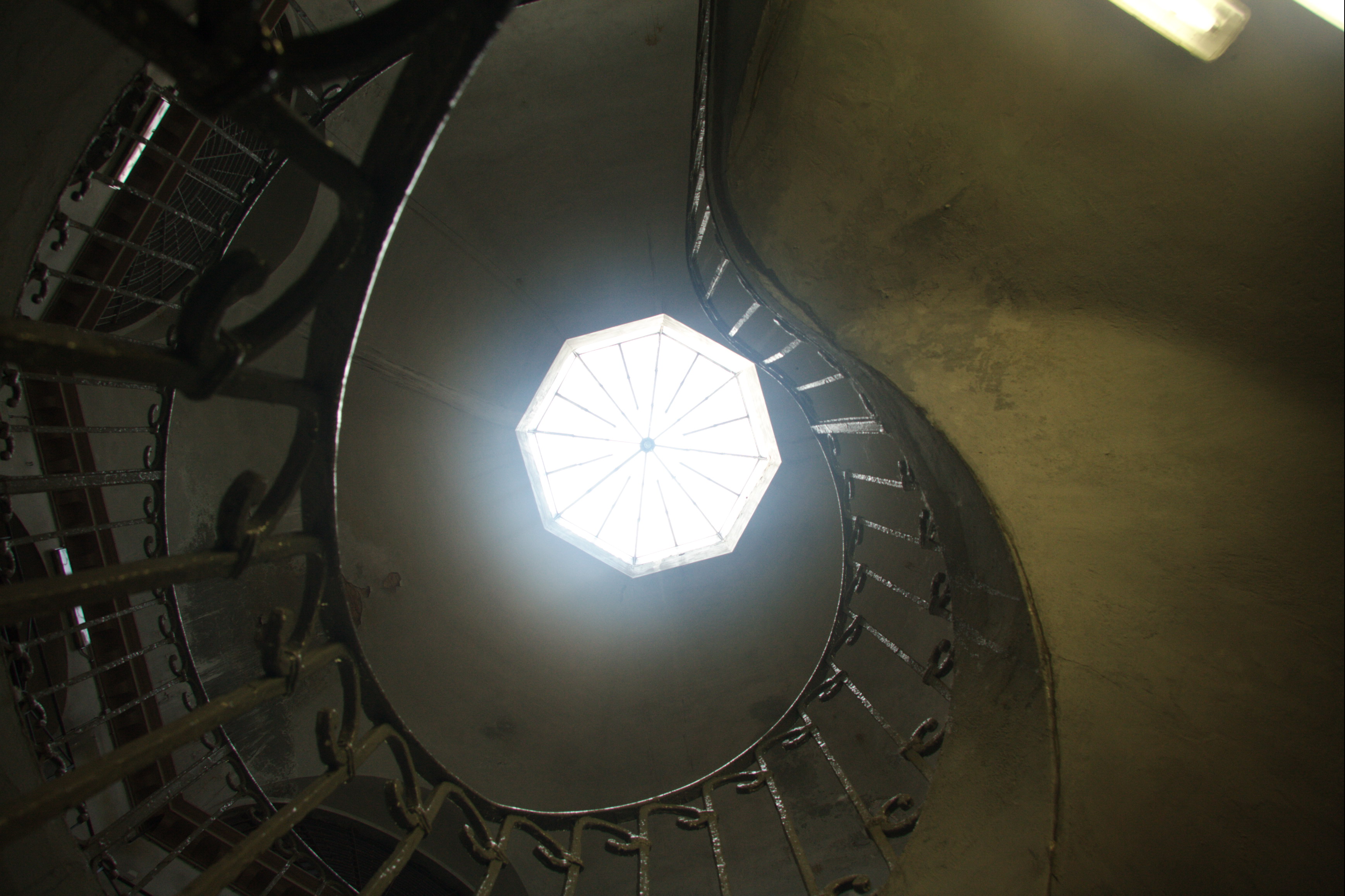 The documentary film we want to make is about a
woman who doesn't stand out in the memories of many.
Her name is Giuseppina De Muro and she was born in
Lanusei, Sardinia, even though she spent most of her life
in Piedmont. She chose to become a nun and took the
veil in the Company of the Daughters of Charity. As a
nun she served the inmates of "Le Nuove" (aka “The
New Ones”), the prison of Turin.
During the years of Nazi occupation she saved the lives
of many men and women by avoiding their deportation to
Nazi concentration camps. She did this while remaining
within the boundaries of lawfulness through developing
an extraordinary ability to enforce her authority with the
courage of someone who could not ignore the Holocaust.
We mean to safeguard the memory of this story and of
whatever we shall collect from the verbal sources of the
people who were there in 1944 and 1945.
The whole film is built around what happened to her
during the Second World War. Starting off from this point,
we go back to her childhood days, through to the years
after the war, which she spent working in the same
prison, and to her death in 1965.

The objective of this documentary is to cast a light on a
story which has never received public attention before.
For certain, the bloodiest period of the conflict against
Nazi fascism still hides many untold stories of women
and men who silently and secretly saved the lives of
many Jews condemned to enter Concentration camps as
well as many others who for different reasons were
persecuted by the dictatorship.
For many years, after the war, nobody felt the need to record names, events and stories to hand down to the
future generations. This is our last extraordinary
opportunity to get a live report before it passes on to be
fit only for history books.
It's our moral duty to recover and preserve these untold
stories especially for our young people who know so little
first hand about the events of the Second World War and
who see them as something belonging to a smokey past.