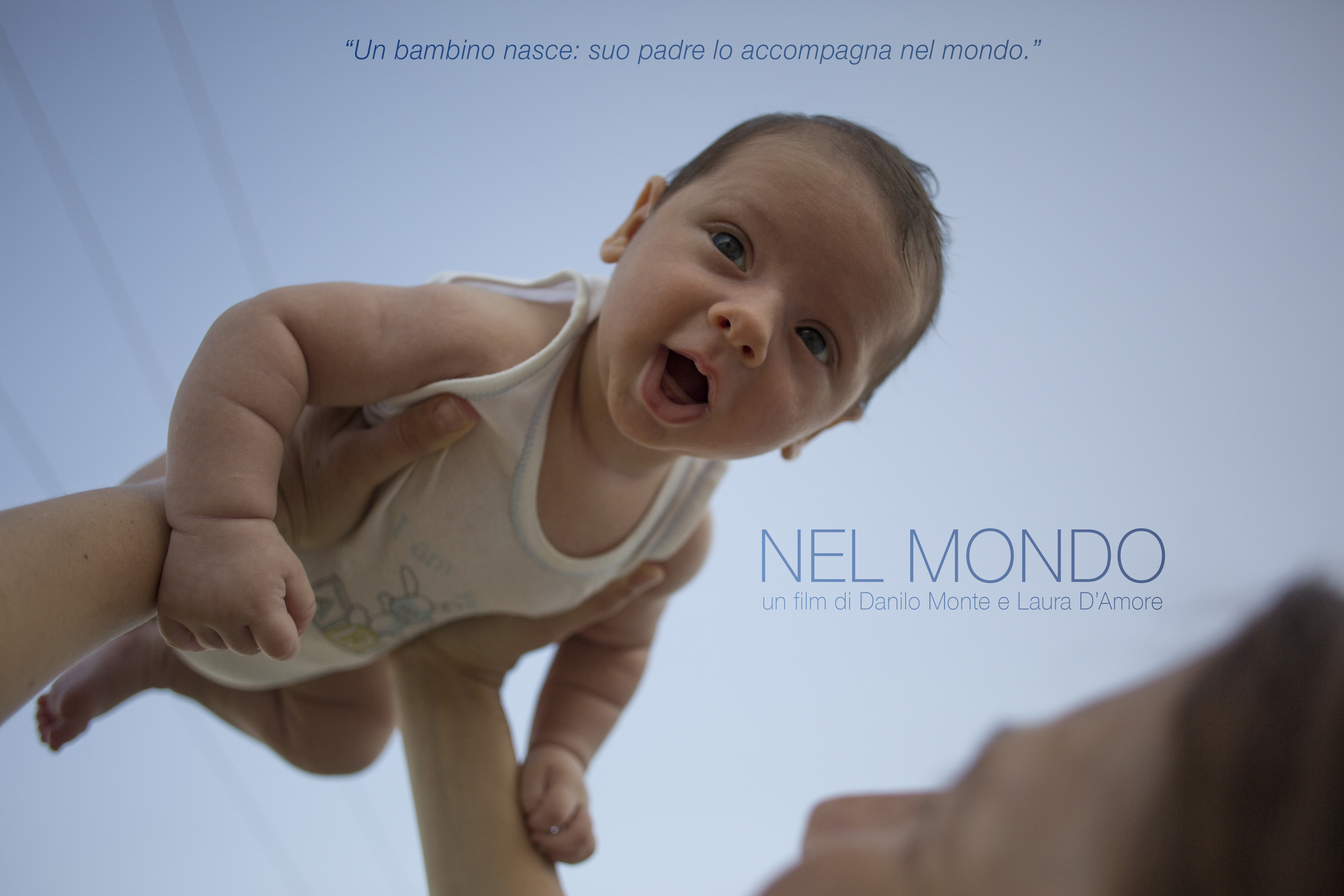 Alessandro, Danilo Monte and Laura D’Amore’s son, was born at the end of May 2017. The couple, both in art and in life, decides to film their child’s first year, from the birth to his first steps. As Alessandro grows up, Laura and Danilo become parents. For the mother, this path means accepting the progressing parting of the child from her body while, for the father, it represents the construction of a new relationship to be
invented day by day. Alessandro quickly evolves and slowly begins to discover himself as an autonomous and independent being, while his father observes him and writes a diary addressed to him where he reflects on his new condition. Danilo, as a son became a father and now he has the task to lead his child in the world.

From being a daughter and a son, we became parents, and our condition of human beings has changed forever. From been looked after, we are now the ones who look after, and we prepare to that with immense joy, lots of difficulties and big uncertainties. We start from ourselves to tell about this incredible transformation in a film, sure that our experience will be a precious chance for reflection to the audience. In particular, it is a hope addressed to one of the future spectators of this film, our son Alessandro, who watching Nel Mondo as an adult will have the opportunity to think about himself observing the initial phase of his life. The film is a act of love towards him and towards those who share this experience with us. We chose to tell the story from the father’s perspective because we think that this figure is going through a deep crisis. We do this, however, looking at the the relational process that the act of making cinema sets in motion, as a great possibility of evolution of ourselves and of the society in which we live.