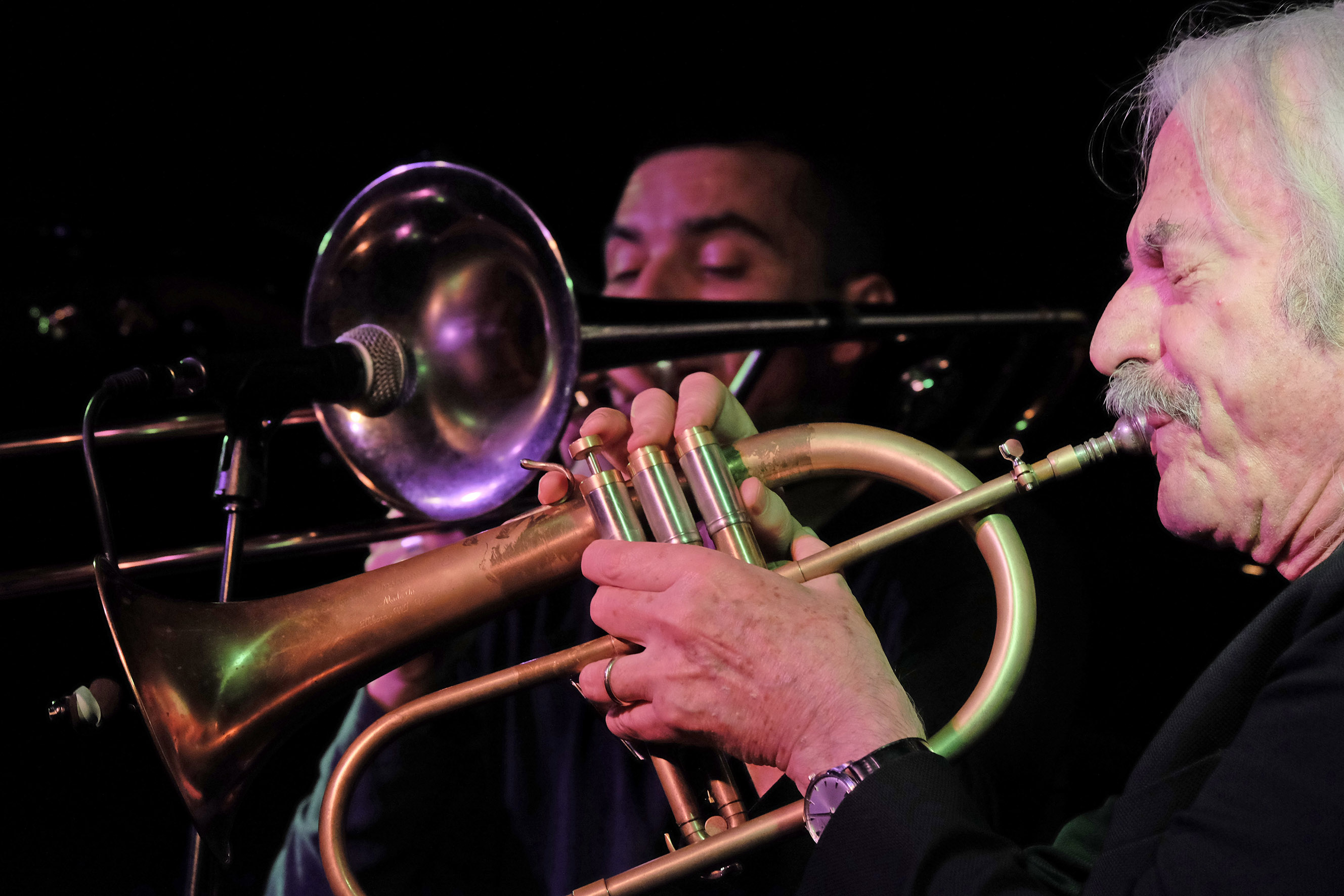 Infernòt is a documentary movie shot in year 2018, which is to say between two very important anniversaries: the 60 years of Folk music in Italy (with the first album by Cantacronache) and the 30 years of the FolkClub in Turin. These two stories are strongly bound with the story of the city itself, from the years of the so called economic boom, up to now: a urban history conditioning the music scene, music conditioning the urban pattern. Through a wide collection of pictures and thanks to a carefully selected amount of interviews to the most important figures of Italian and international music, we tell the story of the characters and the places that have taken part in the folk scene during the last decades: from Italo Calvino to Dario Fo, from Peter Seeger to Bob Dylan, passing through those ones who made this alchemy of Turin possible: Sergio Liberovici, Michele Straniero, Fausto Amodei. The live sessions of the thirtieth season of the FolkClub narrate us where folk music comes from, what folk music is today and what it may become in the future.

This documentary movie is thought to be the real place where different voices can meet and tell us what they know, about what characterizes the city of Turin, which is to say what affected the Italian and international musical history. These are mostly musicians, but among them we find historians and musicologists as well, who have been the witnesses of a long and lucky period from the end of the 50s till now. The real purpose is to meet the main characters of a new tradition that was able to tide together the great ethnomusicological researches of the past century with the best folk music interpreters (and not only that). Furthermore, on the one hand we are glad to catch the great opportunity of meeting the big international guests who will be there at the thirtieth season of the FolkClub, while on the second hand we will be able to have access to the huge unreleased material of the C.R.E.L. archive ( the Regional Ethnographic Linguistic Centre), all in a vivid dialogue between past and present. We are meant to tell the origin of the whole music genre, since it has been thanks to this season and its main characters, precursors of all times, that a great part of the best music produced still now was born.