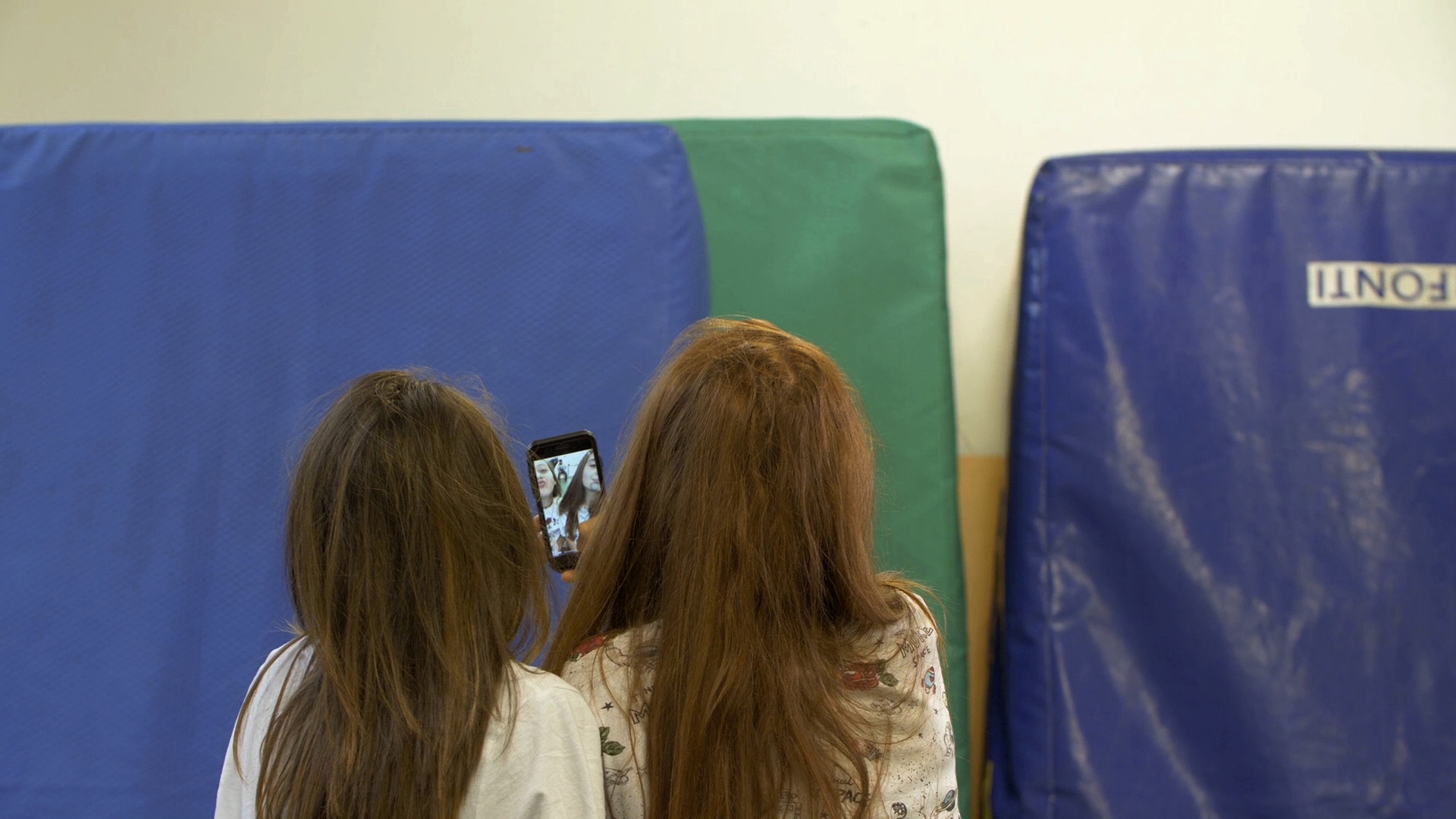 In recent years we have witnessed a significant increase in the attention towards violence and bully, particularly in relation with social media and digital interaction between teenagers. The impact of this phenomenon has reached alarming proportions and media notoriety contributing in the emersion of many cases reported to a pressurised justice system struggling to address this pandemia. As mainstream media is acknowledging the scale of the phenomenon very little discussion has been brought to the surface in pro-active terms, searching for a resolution or avenues that could contribute to tackle and solve these challenges. The real impact of the phenomenon is generating alarm in the broad public but argumentations remain on the surface and do not investigate sufficiently the causes and roles of a society that has some how abandoned to its self its younger generations. The documentary is an opportunity to explore a very contemporary theme through a tale as much as possible personal and filled with humanity. The point of view of the protagonists its central to the narrative, as they have been confronted with traumatic events but have undergone a profound elaboration and learned a life-lesson. Through a pool of experts from different related areas of work (academia, criminology, mediation, justice and police enforcement) relevant related issues will be explored with a specific focus on ho to contribute in contrasting and preventing violence amongst teenage youth.

It is estimated that 1 in 10 victimised young people will inform an adult about the experienced physical or psychological violence he or she has witnessed. 28% of adolescent youth between 14 and 19 years are victim of some form of prevarication within the school (16% female and 12% male) compared with the 30% of minors (between 11 and 13 years). These data is on the increase compered to previous survey. Too often these statistic are treated superficially and with a great sensationalistic emphasis, excluding a more analytical dimension geared to contribute in resolving the criticality. More than anything we often miss the perspective of young people them self, they are subject of a narrative that does not belong to them. Victims, perpetrators, parents, teachers, all seldom appear in media reporting unless are protagonists of aberrant crimes. The documentary intent to focus on a more positive side, analysing what does work in this domain by telling stories that are transformative. The realm of restorative justice is depicted through the direct experiences of the protagonists and professionals involved on a daily basis. Dramatic events are elaborated with a specific attention to these processes that are concretely contributing to solve single cases. Restorative justice is one of the virtuosic approaches, it effectively intervene in helping to overcome traumas and latent disfunction both for the victim as for the perpetrator. With this regard the intention of the documentary is to let the social consequences emerge not in the sense of accusation or scandal but in a proactive manner, highlighting positive interventions aimed at solving problems.