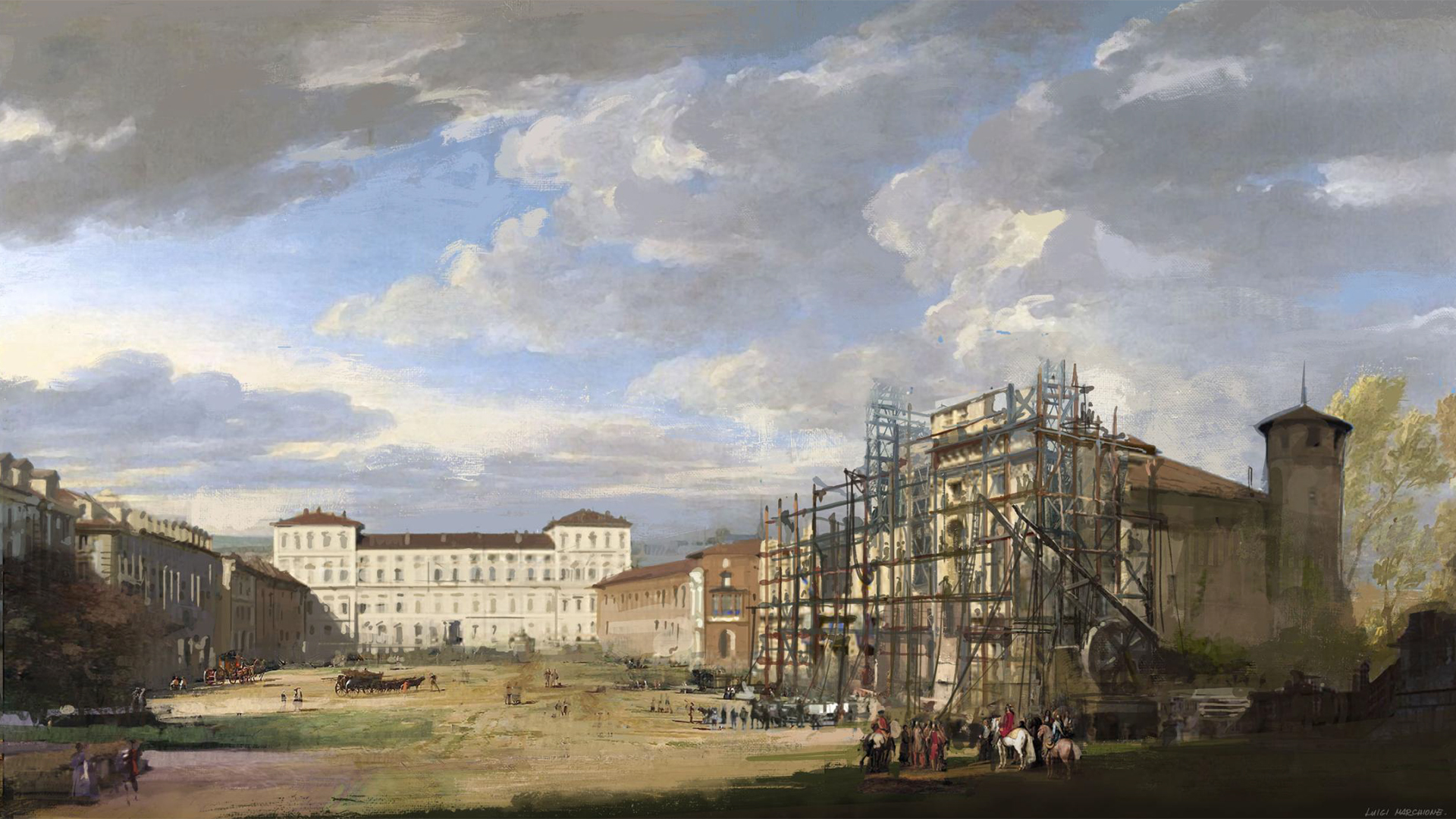 This is the story of three young women.

They’re not even twenty years old, and they’re about to change their lives.

Marie-Jeanne of Savoy-Nemours, who will become Regent of the small Duchy of Savoy and will turn it, after huge efforts of strategy and painful personal sacrifices, into a modern, important state on the international chessboard.

Hortense Mancini, Duchess of Mazarin, friend and enemy of Marie-Jeanne, lover of the Duke of Savoy and skillful transformist in the political games of the duchy… who will become popular among the European salons, the first woman to write her own autobiography and publicly declare her bisexuality.

Anna Balangero, who survived the terrible massacres of the Protestant communities carried out by the Duchy of Savoy, will go to Turin to seek revenge and will learn the lures of political power and the great courage it takes to give up on hate  to embrace peace.

Three young women, so different from each other.

Born in the wrong place and at the wrong time, they changed the world.