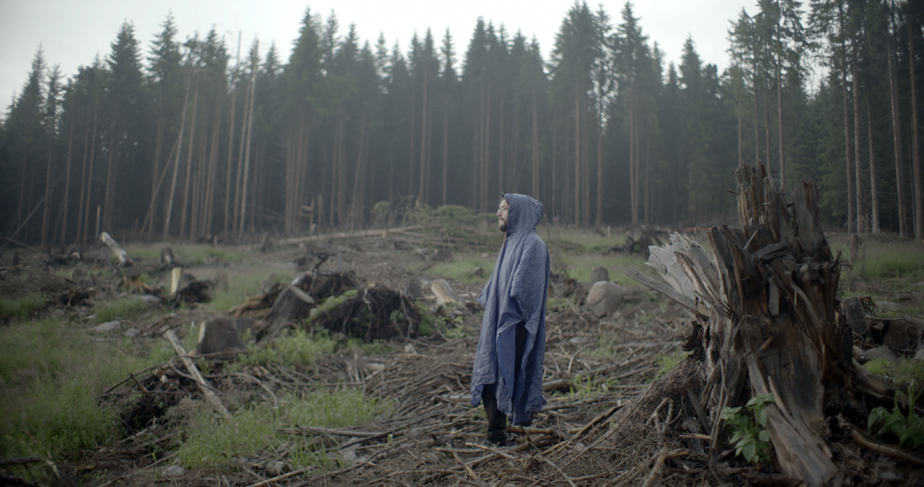 In an ancient valley devastated by a hurricane, a group of visionary scientists listen to the genius loci of the wounded forest, looking for a close encounter between men and trees. Will plant intelligence inspire humans and change our future? A cinematic journey to the frontiers of science in search of a new dream of Kepler.

Unconventional Gardeners is a creative documentary that deals with science from an author's and unconventional point of view. We will film the scientists in action, as well as their most innovative and visionary experiments, with a creative language suitable primarily for audiences at festivals and theaters, including young audiences. Going beyond the specialist and sectoral approach of traditional scientific disciplines, we have decided to narrate this encounter between humans and plants by exploring the most avant-garde scientific experiments that are inspired by an "other" intelligence, the vegetable one, are leading to new scientific discoveries. , to new technological applications that draw new imaginaries. As in our previous productions, "Space Hackers", "P101 The Machine that Changed the World" and "Wastemandala", we will face an exciting challenge and we will try to overcome the limits, to push ourselves beyond the shadow line of the anthropocene to receive the first signs of a new mentality in which anthropocentrism gives way to a new idea of collaboration between the species that populate our planet.