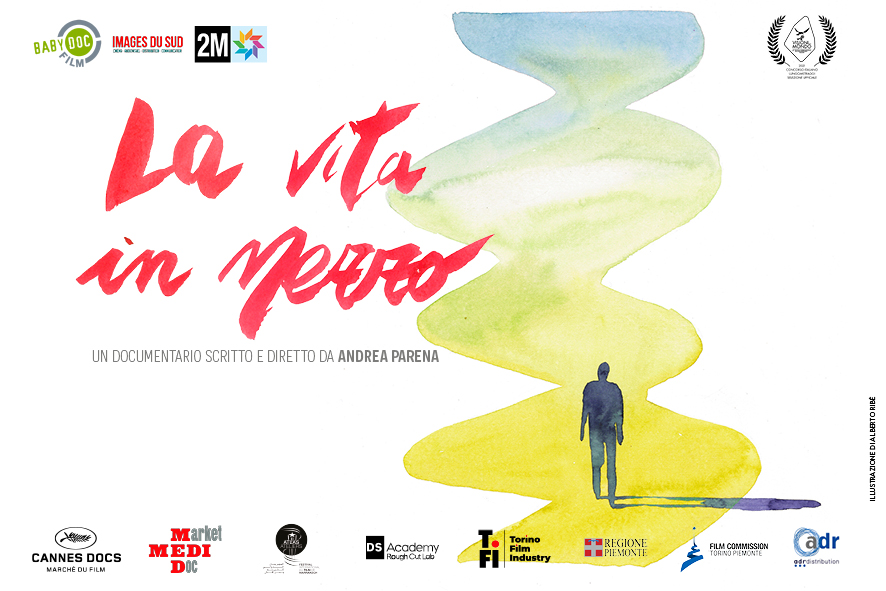 Life in between is a family story. In particular, it's the story of a son, Omar, born in Morocco and raised in Italy. The film tells the crucial moment of the transition to adult life, the moment in which it is up to him to build his own family. This forces him to face deep conflicts. It's a showdown that comes from having grown up in Europe, but coming from a family deeply rooted in Islamic traditions and religion. These conflicts will lead him to a radical choice, a definitive turning point in his life. Life in between is also a journey into the complex, contradictory, even disturbing folds that hold together the existences divided between two cultures.

The film originates from the meeting with the main character Omar and his story. I met him in 2016, while I was conducting a research for a documentary about the Moroccan community of Turin, the largest in Italy. When I met Omar and his father Hassan, one in Italy and the other in Morocco, a family and private story came forward above the collective history. A narrative that went beyond the social investigation. This gave me the opportunity, through the story of a destiny divided between two cultures, to face a universal issue: the construction of identity within our societies.