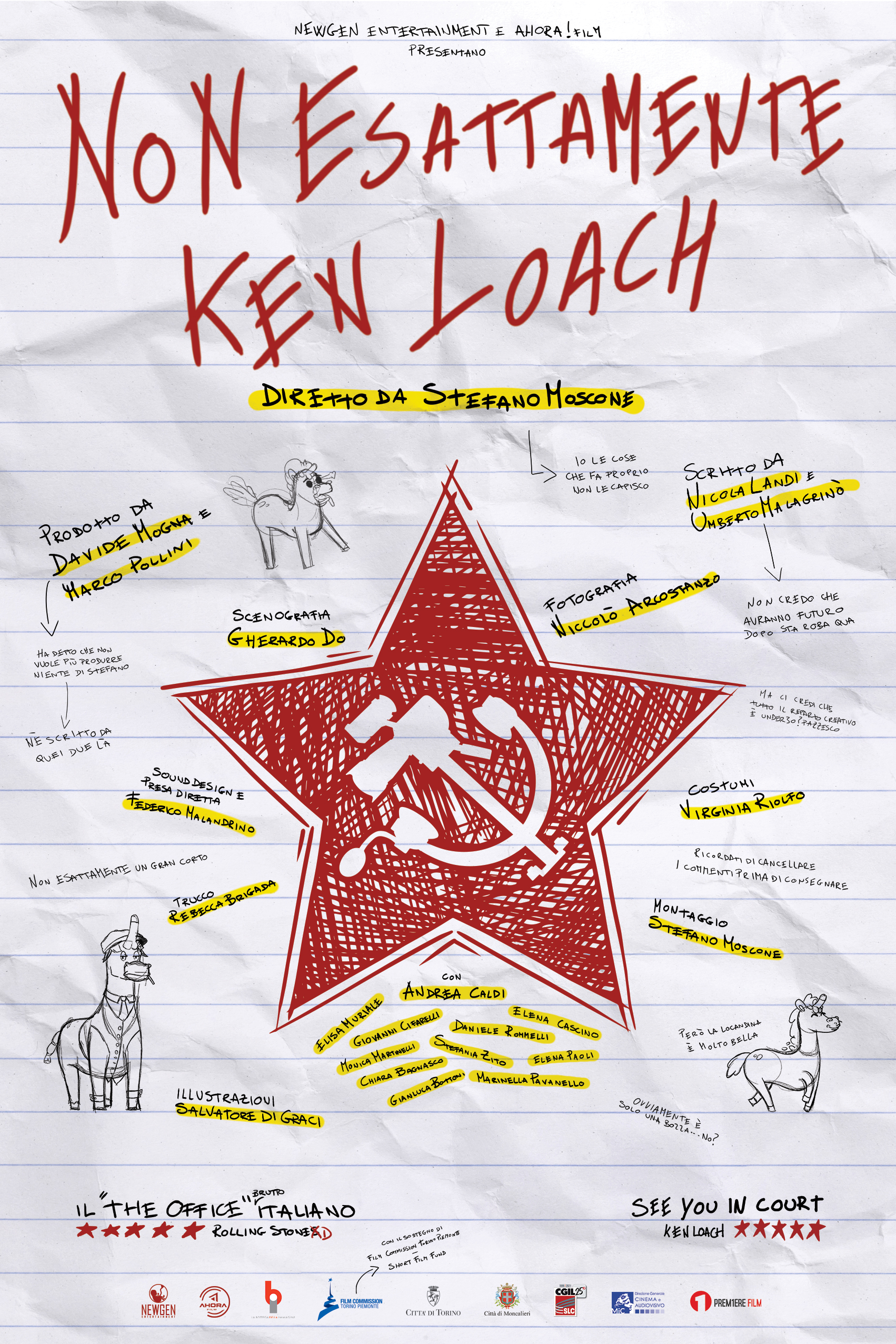 Dino is 25 and a fervent believer in communism, having his ideals boosted by his occasional job at a call center. While studying a degree in cinema, Dino decides to film a documentary to denounce the exploitation that he and his colleagues endure every day.
Yet, his camera records a reality which is far different from Ken Loach’s films. By dealing with rude customers, careless colleagues and blackmails from his supervisors, Dino has to learn to adaptto a cynic world where a full belly means more than any ideals.

Based on the authors’ personal experiences, the PhonerLite project aims to bring innovation to the artistic landscape while dealing with contemporary and often debated topics which belong to people’s daily lives. The mockumentary genre gives the project a solid internationality although, at the same time, the characters and their “very Italian” thoughts and attitudes make the story extremely genuine as well as home-grown. The director’s intention is to allow the viewer to dive completely into Dino’s working life by showing, in a parodic way, the reality of precarious employment in Italy. Through fast camera movements, dynamic characters and grotesque situations, the project is neither meant to bore nor discourage the viewer; on the contrary, PhonerLite entertains the audience by inspiring a bitter laugh. An emotional greyscale, which is always present in works by Stefano Moscone, a trademark that makes him the ideal director for this production.