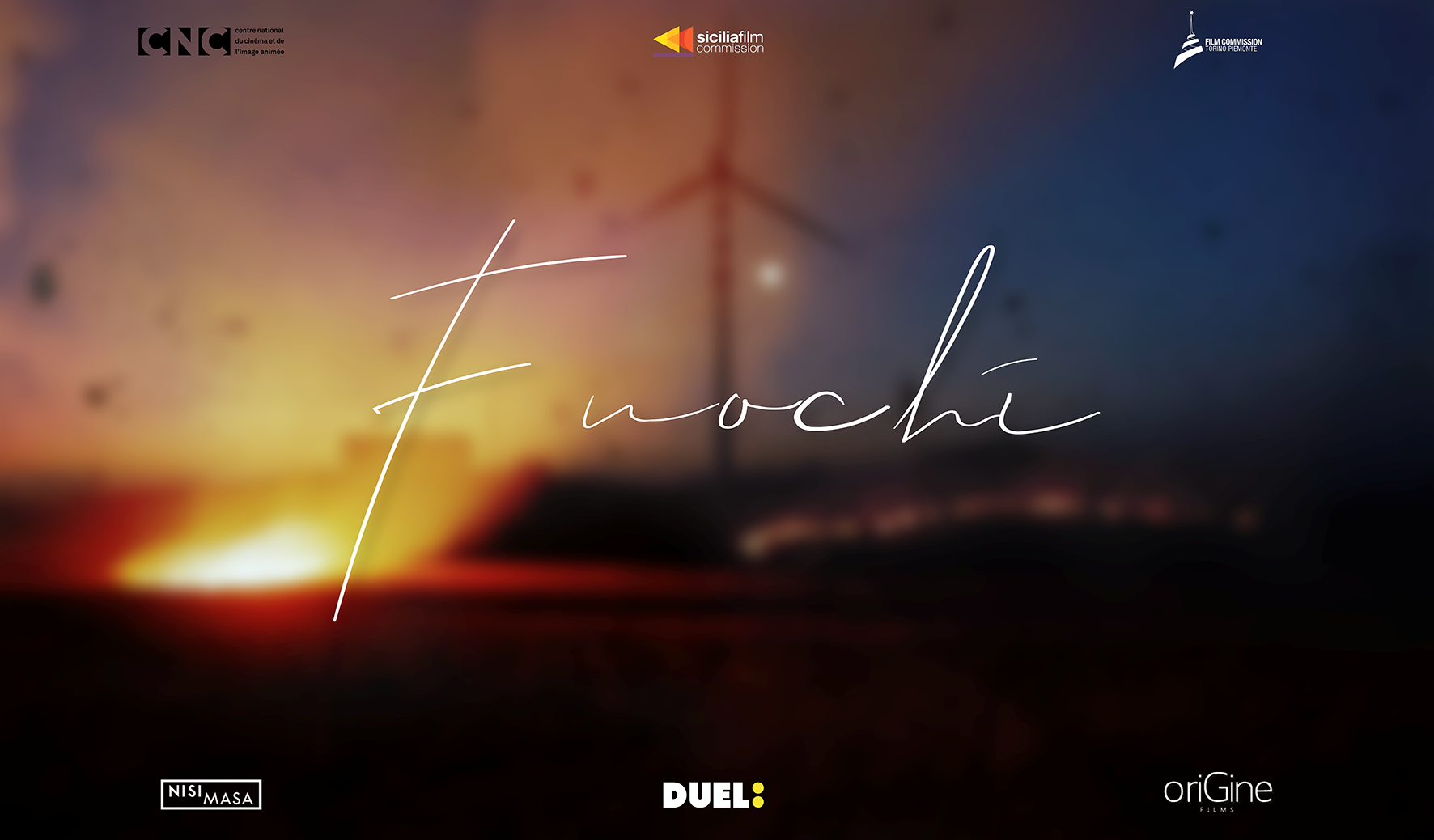 Fires devastate the Sicilian countryside. A man and his old father live in a ruin. The old man would like to leave that place full of contradictions before dying. In fact, his desire is to see the snow, at least once. The son, on the other hand, is too afraid to detach his father from the machines that keep him alive and finds himself trapped in his own mind. However, when the fires maliciously reach their home, the two find themselves forced to flee. One last fire which, instead of destruction, turns out to be liberation.

It happens only in Summer. When the air is warm and dry, the Scirocco wind rises from the South-East, thin red lines on the horizon. Fires. Sicily burns every Summer since forever. As a child, every night of my Summer holidays, I was there, out of my house, observing those motionless and red darts on the hills. In my memories, my family and I were in danger, because of those red lines on the horizon. As a child, fires were given to me as natural phenomena. They were like tsunamis, or earthquakes. Ino is a farmer who lives in the most remote Sicilian place, in a ruined house, under the shadow of a colossal wind turbine. Ino lives in a world where fires are spontaneously generated. A world where fires are monsters, which burn all the wheat fields little by little. Fuochi comes from the impossibility of explaining a natural event, like a disease, like death.