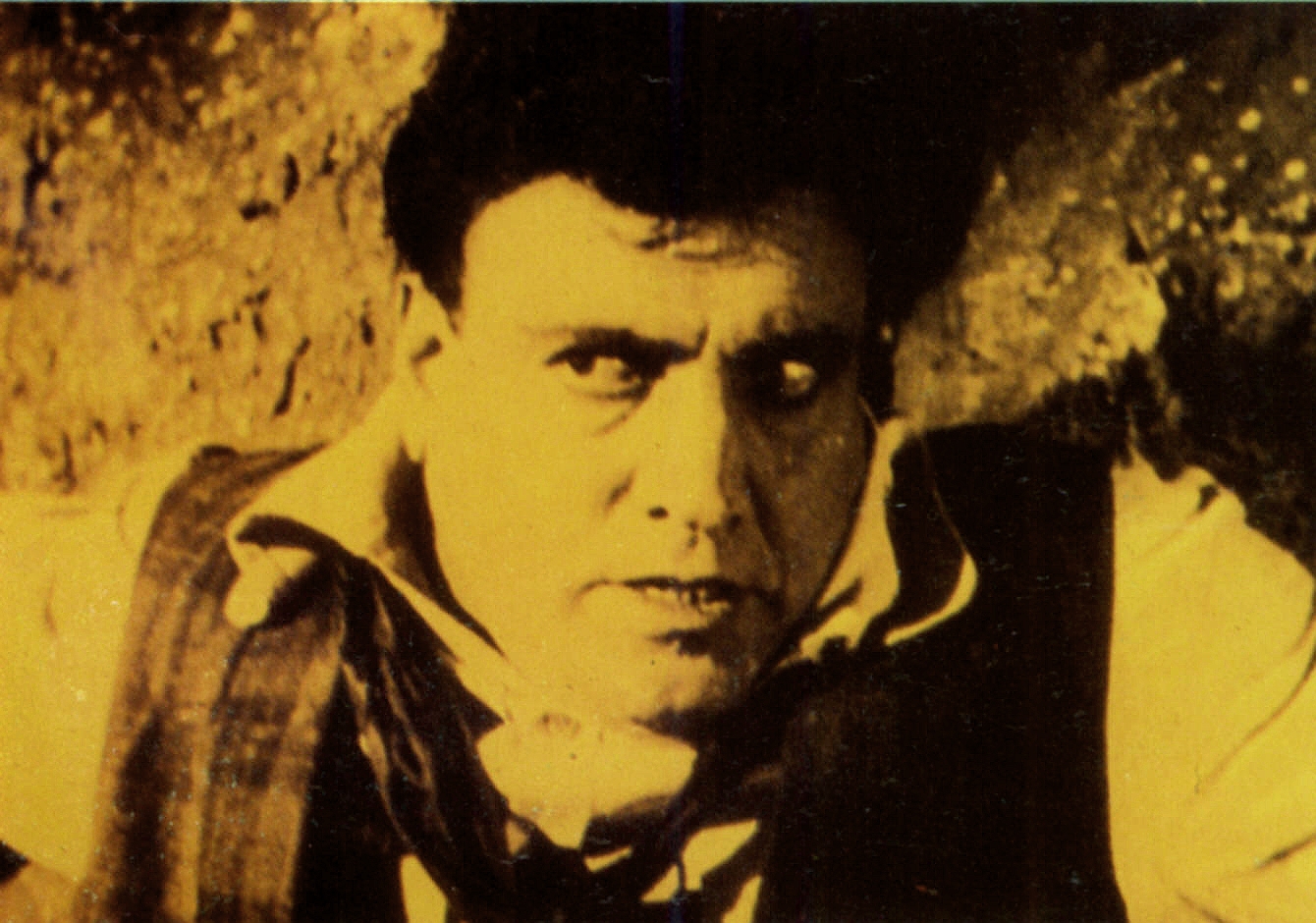 Turin was the capital of cinema in the early 20th century. From there, technological and linguistic innovations started. From there, the invention of what today we would call a spin-off started. We are talking about the colossal film Cabiria, developed and produced in Turin by Itala Film, shot in Turin, in the Piedmont region, and North Africa. One of the characters, conceived by D'Annunzio, was Maciste. But Pastrone, author and director of the film realised that the mulatto slave of the Roman patrician Axilla had to live his own life. This was the beginning of a long series of films. Maciste had no longer an African make-up, and he became an avenger of the misfortunes caused to the weak by the powerful. Pastrone found the actor who played Maciste among the dockers of Genoa. Amedeo Pagano thus embarked on a career that caused everyone to forget its name, and to become Maciste for all. But there was another contender for the same part: Pinco Durante, who took his role whenì Pagano fell ill.

A documentary about the two Maciste aims to trace the story of Italian silent film, born in Turin, through a character who will remain an icon of strength and justice: Maciste. It wants to bring to the attention of today's audience an era that made Italian cinema great all over the world, with Turin at its centre, inventing the cinema of "strong men". But at the same time, it intends to remember how the choice of the actor who was going to play Maciste took place among the dockworkers of Genoa, "strong" without any need of gyms. In particular, it wants to explore the competition and then the friendship between two dockers who were selected, and who helped each other when one of the two, the more famous Pagano, fell ill. It will be the occasion to revisit the beginnings of Italian cinema, but also to talk about the workin the ports, by using magnificent materials of the time. It could be, half-jokingly, the chance to look for a new Maciste of our days, perhaps still in the port of Genoa.