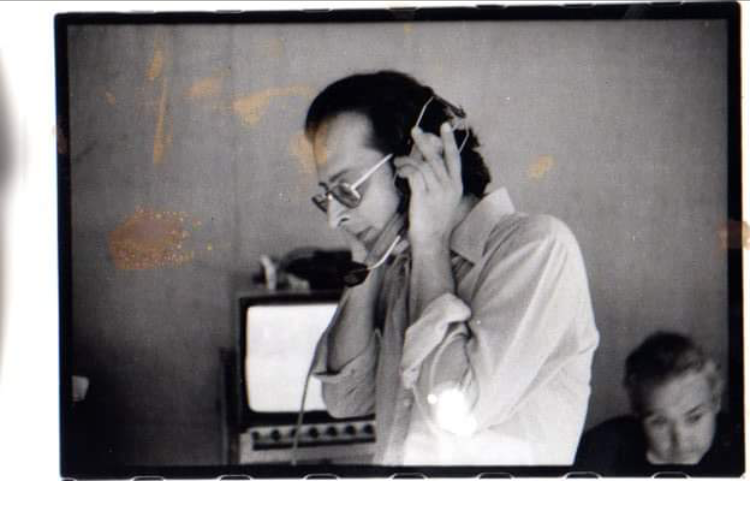 Michele Perriera was a journalist, playwright, writer, director, co-founder of the school of Teatro Teatés and of Gruppo 63. In Palermo, ten years after his death, an initiative is being led by a group of his followers who is trying to organize a theatrical event to commemorate him. In the meantime, in Turin, on the radio a debate is taking place about his works and a company of actors is rehearsing in a local theatre his Buon Appetito, a work based on a dystopian future filled with viruses. Suddenly all the theatrical shows are postponed for an indefinite period due to the pandemic. The prophecy contained in Perriera’s text is equalled by reality and all the efforts by protagonists will have to face the limitations which the author had long ago imagined as they dramatically come true. The fear of oblivion is the product of a situation very much alike to the one Perriera had conceived. Can Theatre survive itself now?

Since the very first beginning of this project, we have moved on a double track: on the one hand an in-depth research within the endless work of the author, and on the other the observation of reality in which actions of the most important witnesses of Perriera’s world take place. These two lines of research met in the place of dystopia. While were filming the everyday life of a Turin company which was trying to put on stage the dystopian Perriera’s work Buon Appetito, we realized how that future described in his text is not just a metaphor, but it is our present. The structure will have two souls and two different stylistic approaches. The textual plan is the focus of the movie, which continues its narrative arc through the reality level in which the protagonists try to meet their goals related to the memory of the absent protagonist, Michele Perriera.