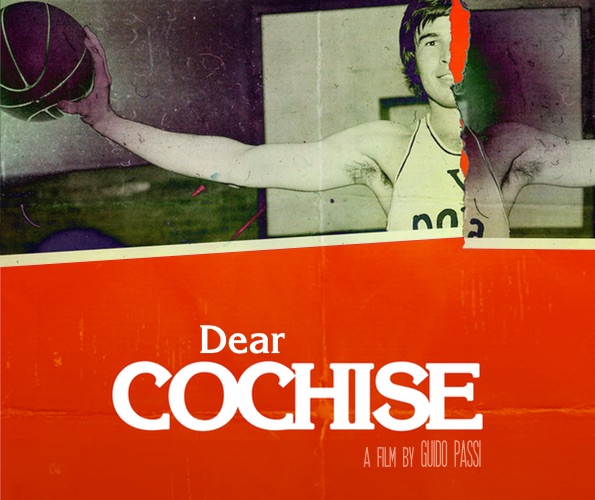 At the age of 20, I felt my life was a book of blank pages waiting to be written. I felt invincible and perhaps, in some ways, I was. I savored every moment to the fullest and was never in need of anything. Inspired by the mood of any given day, I would ride my motorcycle far and wide. Women loved me, and the feeling was mutual. And then there was basketball.... I was a rock star, with long flowing hair and a jump shot that made even the greatest of rivals seem like lesser gods in comparison--including the inimitable Dr J. When the crowd went wild at my umpteenth basket, I felt like I was on top of the world, where no one would ever let me down.

But it's true, as John Lennon once said, that life is something that happens when you're busy planning something else. Every time you shoot the ball, no matter how high you jump, sooner or later gravity brings you down hard on your feet, and sometimes it's a crooked landing.

Dear Cochise is a journey of an everyday hero, which, through the biographical elements of basketball player John Fultz  (Virtus Bologna’s rising star in the early Seventies), brings to light the inner evolution of this great athlete, overwhelmed both by success and failure. An ascent, a decline, and a partial redemption in what is, in the end, the story of a man who comes to terms with his own contradictions, almost. Through the correspondence of the protagonist - with family, friends, and various women - we are immersed in the intimate, interior life of the character through a mix of interviews with those who knew him at that time, archival footage and pictures, and some imaginative reconstruction.