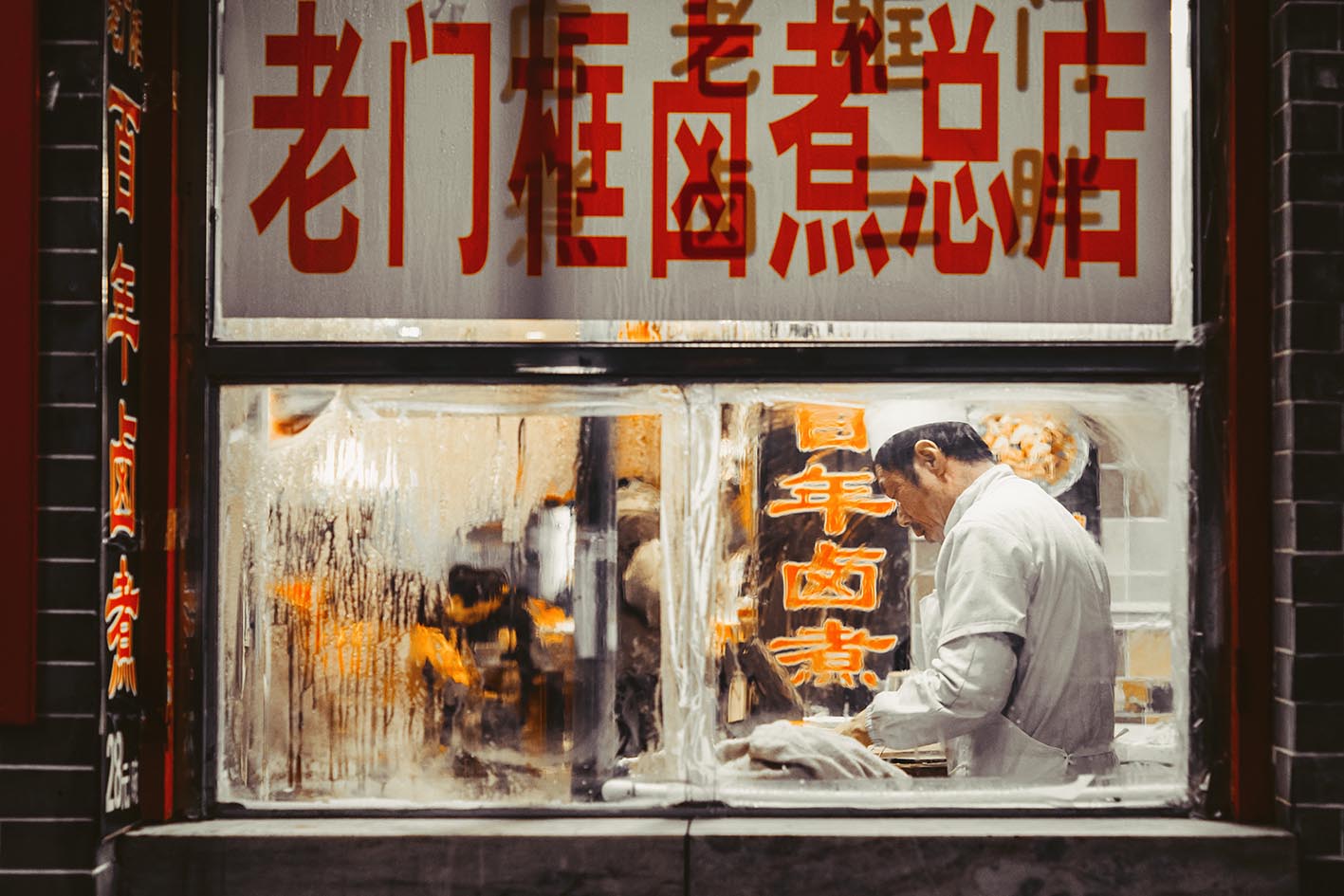 Italy, 1998. A Chinese restaurant in a small Piedmontese province becomes the scene of conflict between the Chinese owners and their customers, a family who have emigrated from southern Italy. A story of immigration, stereotypes and mistrust that leads to a grotesque climax. In the surreal and comical finale, the children try to put the two similar and dysfunctional families back together.

Pollo all'Ananas '98 is my first short film. In my five years of apprenticeship between videoclips, commercials and cinema, I had never thought I could take the road of the short film: in Italy it is always mistreated, always poorly distributed, only appreciated by insiders and at festivals.

Pollo all'Ananas '98 is instead that pop story, understood as popular, that we have all experienced. We have lived as immigrants (from south to north, from east to west) or lived as customers of these exotic restaurants in the 1990s, mirrors of distant cultures. My experience on international sets, the care taken in the dramaturgical writing and the staging are some of the elements that will make this provincial Piedmontese story a universal one. There are references to traditional Chinese films, to overseas stories and at the same time a choice of movements and shots that reflect the dynamism and fresh style thatcharacterises my direction.