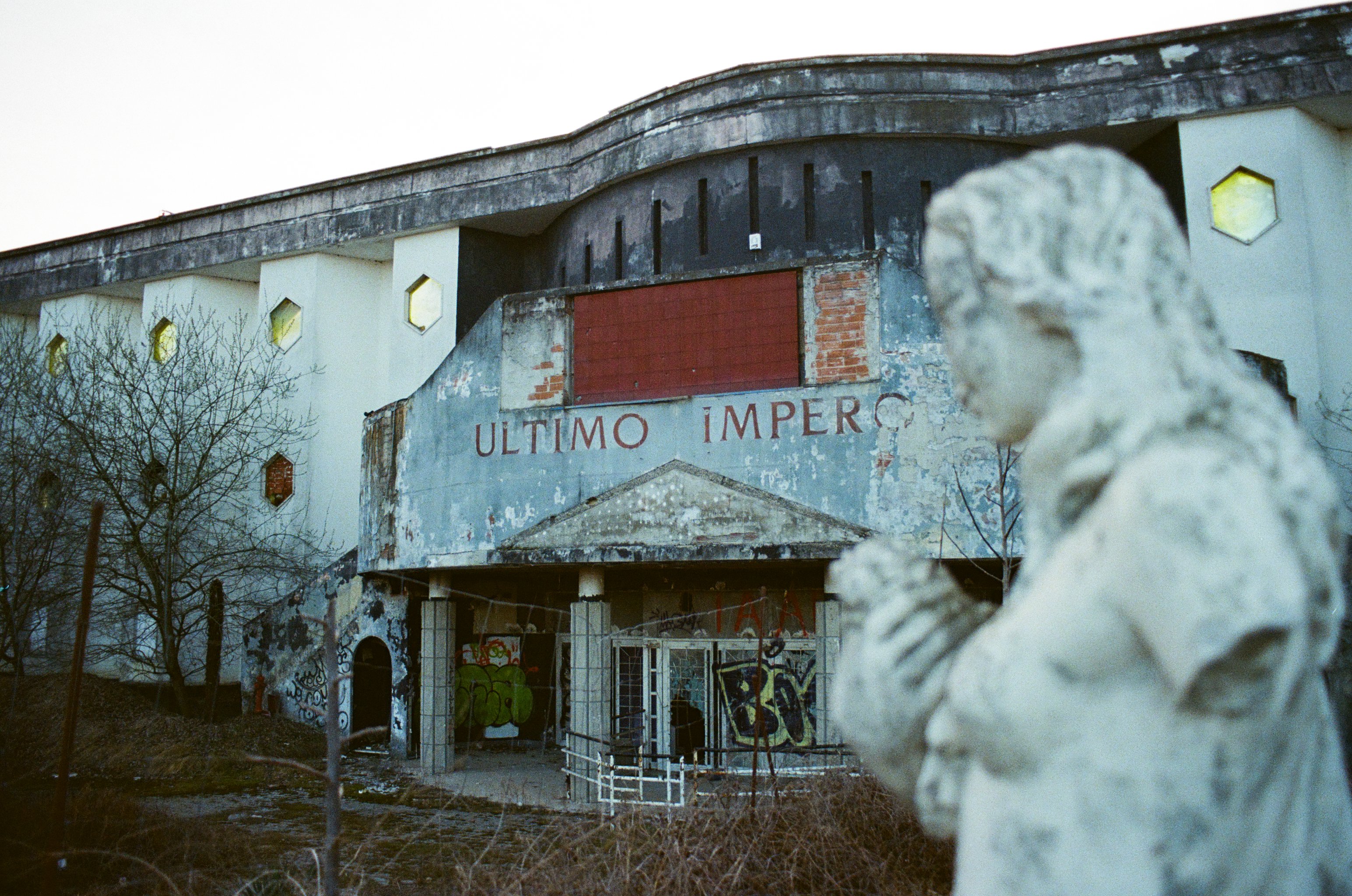 Abu traveled extensively long to get to Europe. He left home and the beloved ones in search of a better future. He is an African boy, who took refuge in an abandoned building on the outskirts of Turin: the former "Ultimo Impero" nightclub. Abu is alone, and to survive he steals from the junkies who roam around that dilapidated place. He waits for them to be stunned by drugs and empties their pockets like a hyena. But one day they take their revenge and beat him savagely. It would have ended for him, if it weren't for Alba, a fifty-year-old prostitute who uses the parking lot of the Last Empire to find customers. She moves to compassion, heals him and washes him, and together they find, for a few hours, a tenderness that they thought they had lost forever. For a moment she feels like a mother, he briefly goes back to being a son.

But then Abu recovers and knows that he cannot stay there, he has to look for another place, perhaps in France. Their eyes meet in the parking lot, they will never see each other again.

Ultimo Impero is a film that shows how, even in the most disadvantaged situations, it is necessary not to lose one's humanity. It is a film about the glimmer of hope that comes from a small altruistic gesture. So inside the former Ultimo Impero discotheque, which was the largest discotheque in Europe and whose remains are exposed to the inexorability of time, the protagonists of our history roam like zombies. There any possible future seems no longer possible, but only the past of a hedonistic time and the present made up of mere survival, where the exploitation of man by man is dictated by a perverse chain of struggle for sustenance, with the aim to arrive still alive at the end of the day. They are damned and lonely souls who try not to get sucked into a world that is unmade, broken up, in pieces. And who, miraculously, find in taking care of each other a reason to continue looking for a better future.