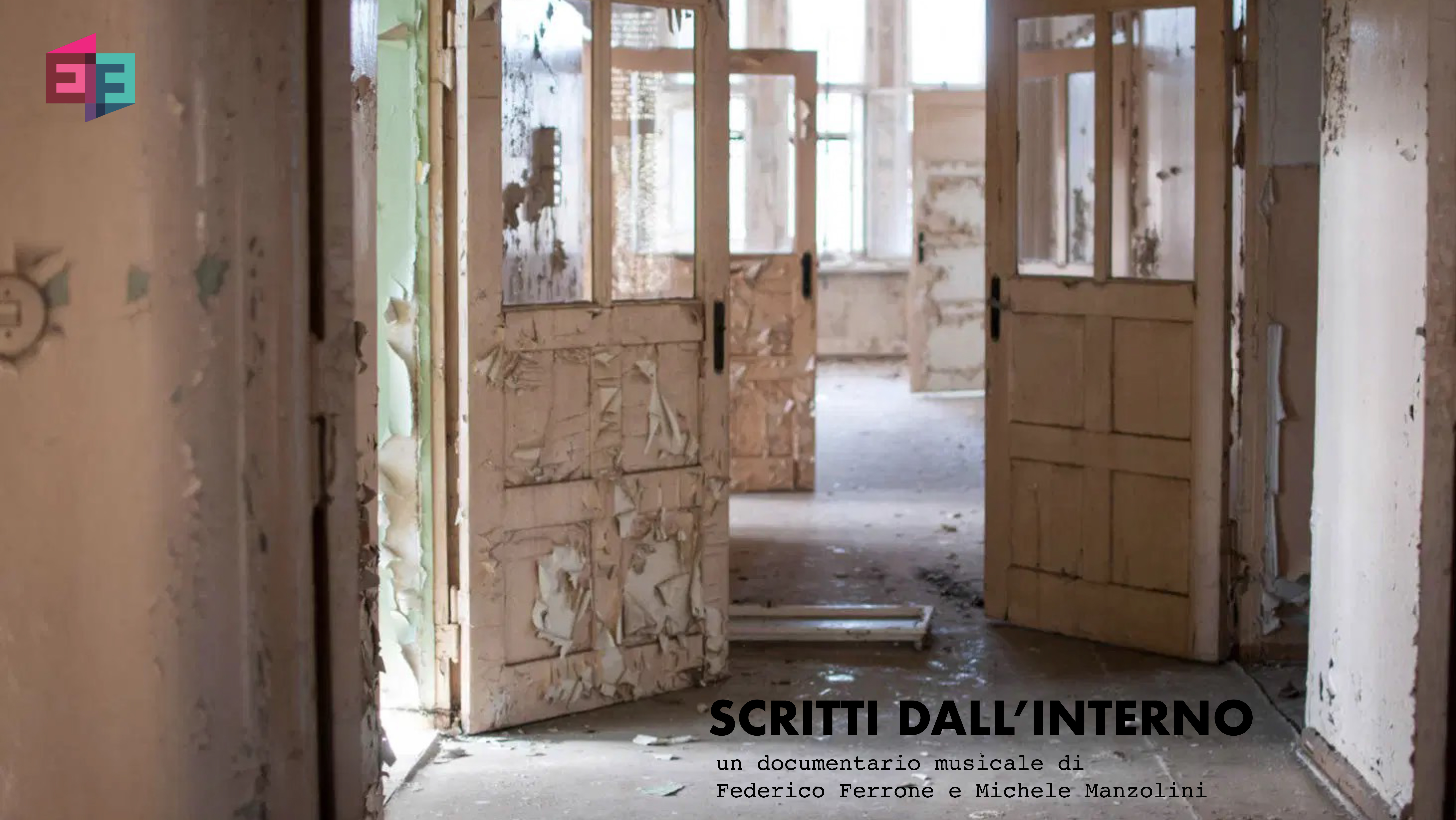 A night trip inside the abandoned spaces of the former Collegno asylum. Through the writngs from the inside - the voices of the leters, diaries and testmonies of the inmates - the labyrinthine and crumbling rooms come back to life and evoke the painful past of the psychiatric hospital. They tell of the electric shocks and the torture of adults and children wanted by Dr. Giorgio Coda, "the electrician" from Collegno. They tell of the ofcial trial against him for torture and of the proletarian one that Coda underwent at the hands of the Prima Linea group, led by a victm of the doctor. Only at dawn, with the closure of the asylums, will we see the light again.

Numerous books, artcles, theatrical performances and documentary flms have been dedicated to the story of the psychiatric hospitals, that of Collegno and Dr. Coda, the Basaglia law and the debate on psychiatry. The story appears tangentally in various flms dedicated to those years (the most famous of all is perhaps The Best of Youth). Our flm also feeds on all these works. With this flm we are not aiming at a new study, but at creatng an immersive experience - visual and auditory - within that world. Crossing the places, listening to the most painful and heartbreaking voices, fnding sometmes unexpected connectons with the society of those years, with politcs and with the judicial news. Thanks to the music of Paolo Spaccamonti and the voice of Emidio Clementi, we hope to build an almost cathartc experience through the pain of the stories of asylum patents. And that it ends on a justfed note of optmism for the civil victory with which that season (and our flm) ended: the closure of asylums and the recogniton of the sufering of patents.