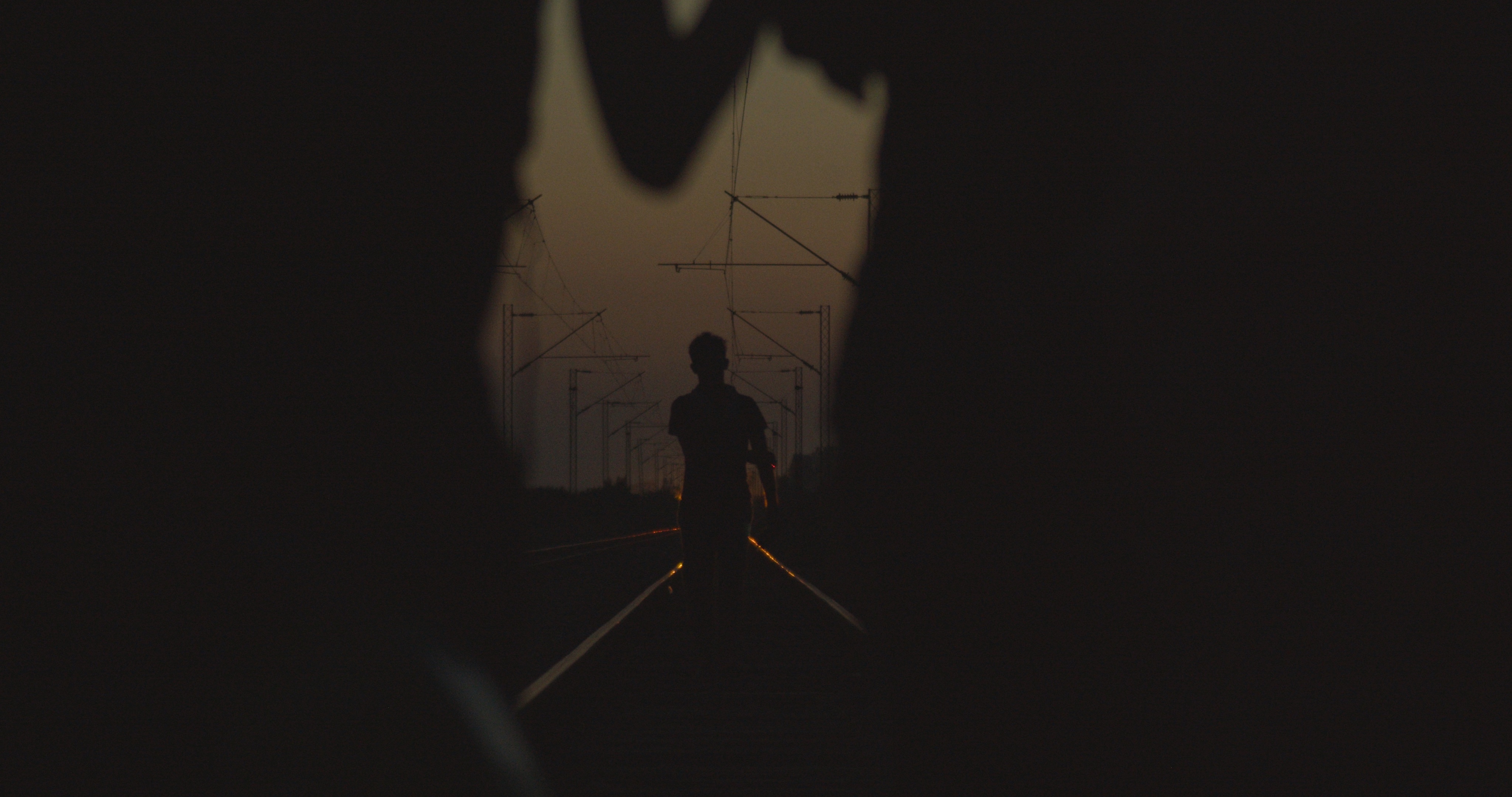 Every year thousands of people try to reach Europe by land, journeying on foot across the mountains, rivers, woods and fields of the Balkan route connecting Asia to Europe. Those with some money set aside rely on human smugglers to cross from one country to the next. Everyone else faces "the Game": attempting repeatingly to cross borders by walking in the forests, hiding under truck trailers or freight trains to avoid being arrested by border police and escape violence and the subsequent pushback that would return them to square one. Go, friend, go spanns across the ports of Patras in Greece, the forests by the border town of Šid in Serbia, the abandoned factories in the bosnian Una Sana canton, and the arrival point in Trieste's public squares, all peripheral hotspots of migrant lives in transit. In piecing together individual stories on different locations of the route, the film's narration brings together footage and animation to convey the unity of intention shared by people on the move in reaching a new life in Europe. The film is an experiential journey across one of the most unknown migrant routes, made to make the viewer feel the contrasting experience of resilience and resourceful hope that migrants find even when facing utmost destitution and the violence of the European border regime.

This documentary project is part of a collective in-depth research on the experience of forced migration of refugees and migrants on their journey to Europe. Rather than explaining migration from a sociopolitical perspective, our aim is to immerse the viewer into the experience of migration and destitution itself, reproducing the impact these have on a person's identity, memory and sense of belonging. In this film - shot along the borders between Greece, Serbia, Bosnia and Italy - we give voice to the human experience of the route and the so-called "Game" of reaching Europe. Migration does not appear directly: we experience it in the testimonies of people on the route, resting after a long stretch of walking in the forests, sheltering from the rain, recovering from injuries inflicted by the most recent police beating, coming together for food, water, company, and the need to give, receive and create solidarity.