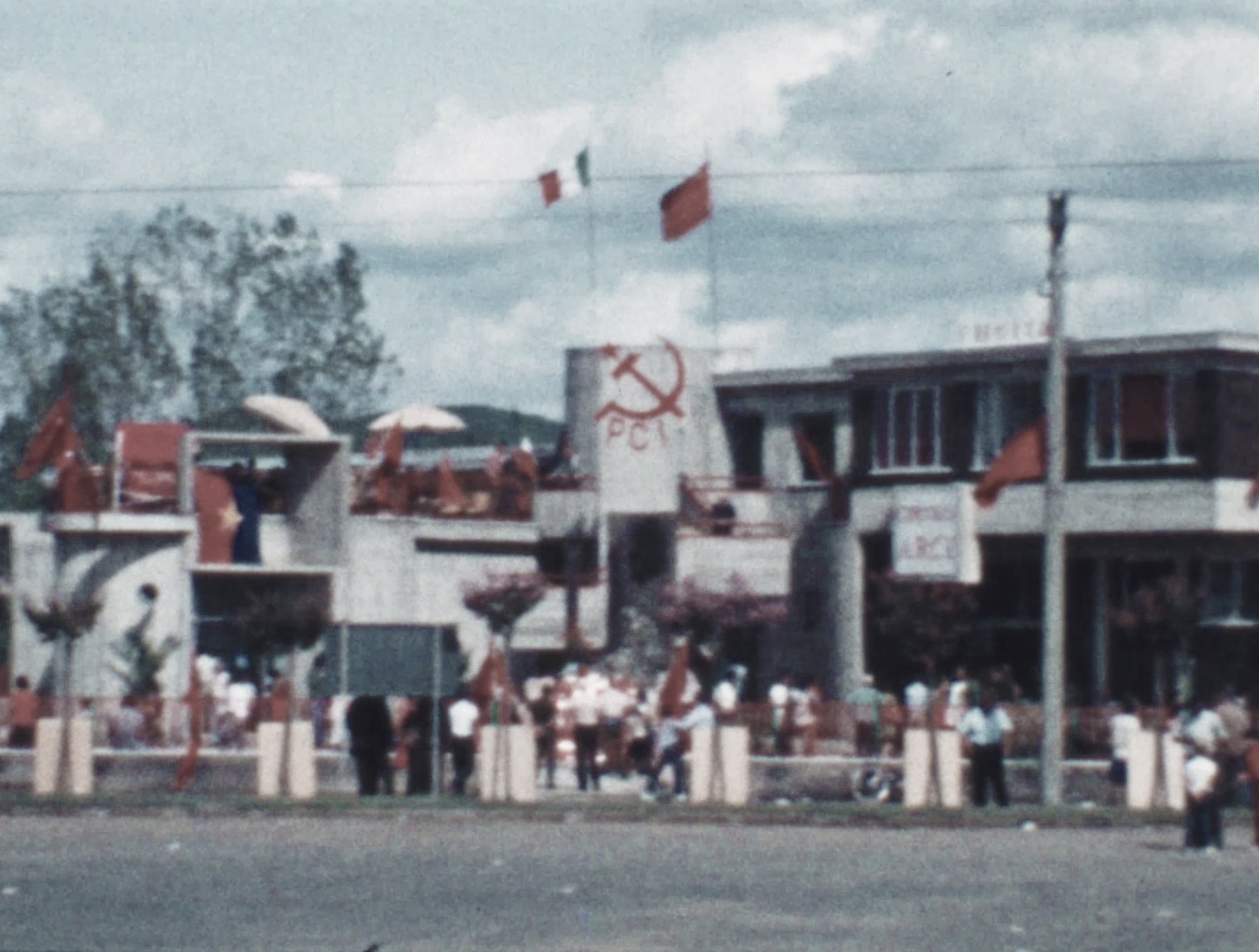 Starting from a super8 repertoire film, shot on September 11, 1973, the day of General Pinochet’s coup in Chile, on the occasion of the inauguration of the House of the People of a small mining village in the Tuscan Maremma, then known by all as the “Piccola Russia”, in the presence of Pietro ingrao and 15,000 people, The documentary tells the story of a community, always characterized by a strong spirit of belonging to a reality made of work, ideals and totalizing political and civil commitment.

But Little Russia is also a story, precisely in relation to the events related to that People’s House, which, due to its particular emblematic value, allows to know another another one, a more collective and national history, the one linked to the Italian Communist Party: from the period of mass consensus, until the years of crisis, dissolution and the end of a world. Maybe the end of the 20th century.

With The Little Russia, it is intended to make a contribution, both on the artistic and historical level, to the history of a territory that in the twentieth century played a role of particular centrality, in the context of what was the national chemical industry, controlled by the Montecatini-montedison Company of Milan; and, at the same time, in the events of the Italian workers' movement, precisely in relation to the political and union struggles of the miners of the gavorrano mine, known in those years for the particular conflict.

A history, that of Little Russia, at the same time, which aims to help fill the gap in the collective memory of the new generations, immemorial of the role played in the territory by the mining civilization, with those values of work, of the family and of solidarity that characterized the social composition of a whole community, today invested by a general and worrying process of removal and forgetfulness of that past.A history that, on the one hand, has, inevitably, a local dimension and limited to a territory, but, at the same time, a connection with those that were the most important historical junctions that our country has lived, in the transition from one century to the next.