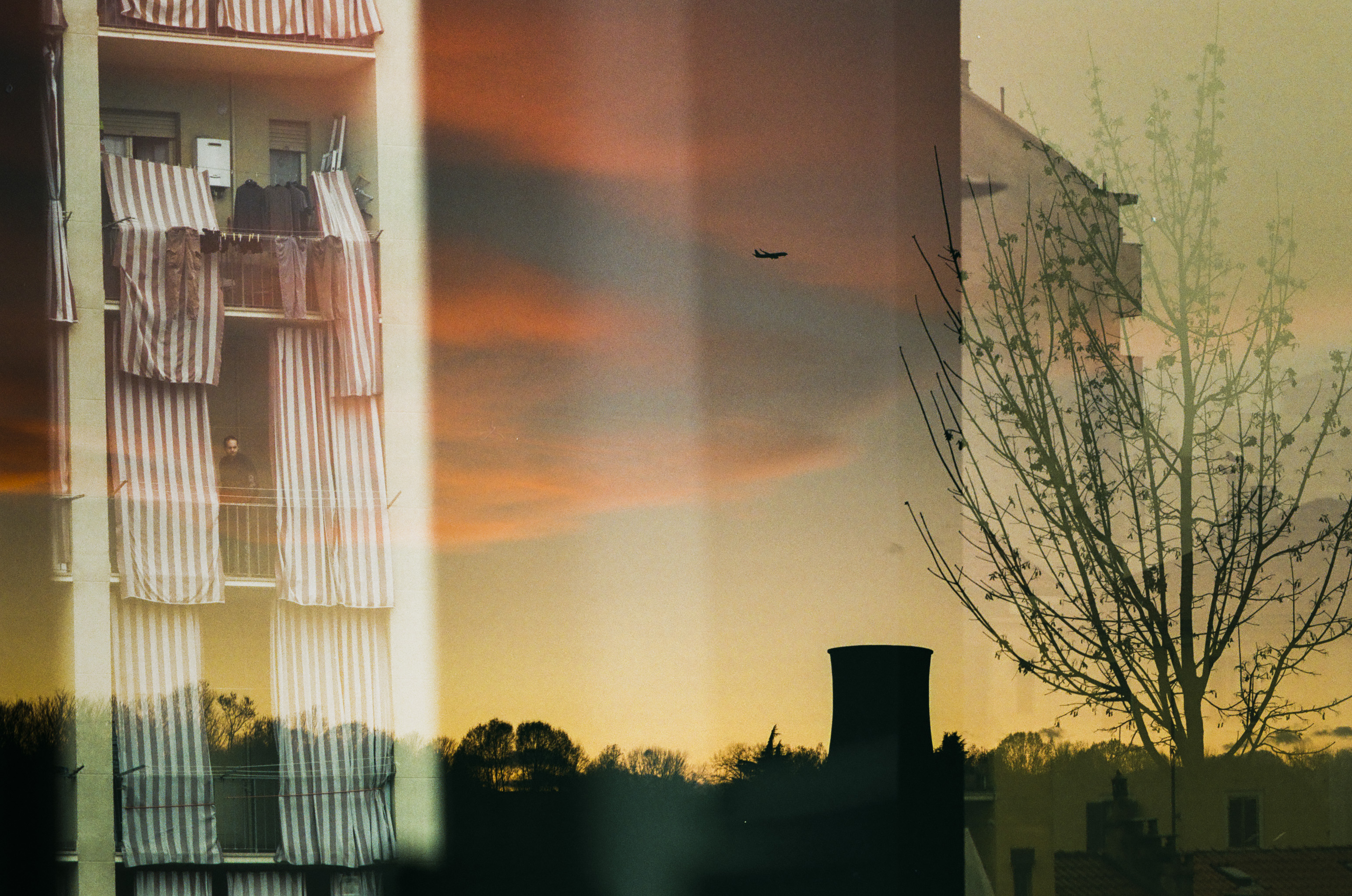 Displacement and cyclical return, the complicated integration, and factory work. A journey between north and south in the Italy of the economic boom seen from the point of view of the migrant’s double identity, embodied by Tullio, a former Fiat worker who moved north in 1964 from an inner village of Vallata dello Stilaro. “Ombre a Mezzogiorno” narrates a Turin head towards deindustrialization in historical dialogue with Calabria.

“Ombre a Mezzogiorno” arises from the thoughts on the Italian domestic migration phenomena of the second half of the twentieth century in the places I lived in, becoming a witness and involuntary product of this historical transition. A hybrid. No place belongs to me, not Turin, not Monasterace, or Pazzano, the places where my family comes from. Despite my attachment to them, I cannot be a part of it. I am the hybrid product of this transition, and I, like my parents back then and like migratory birds that inhabit Turin’s skies at the end of the summer, feel an impulse to move, to look somewhere else. The need to clarify pushes me to analyze in-depth this phenomena, the places where I grew up, and how they have transformed and evolved, emphasizing the identity issue the migrant carries with him.