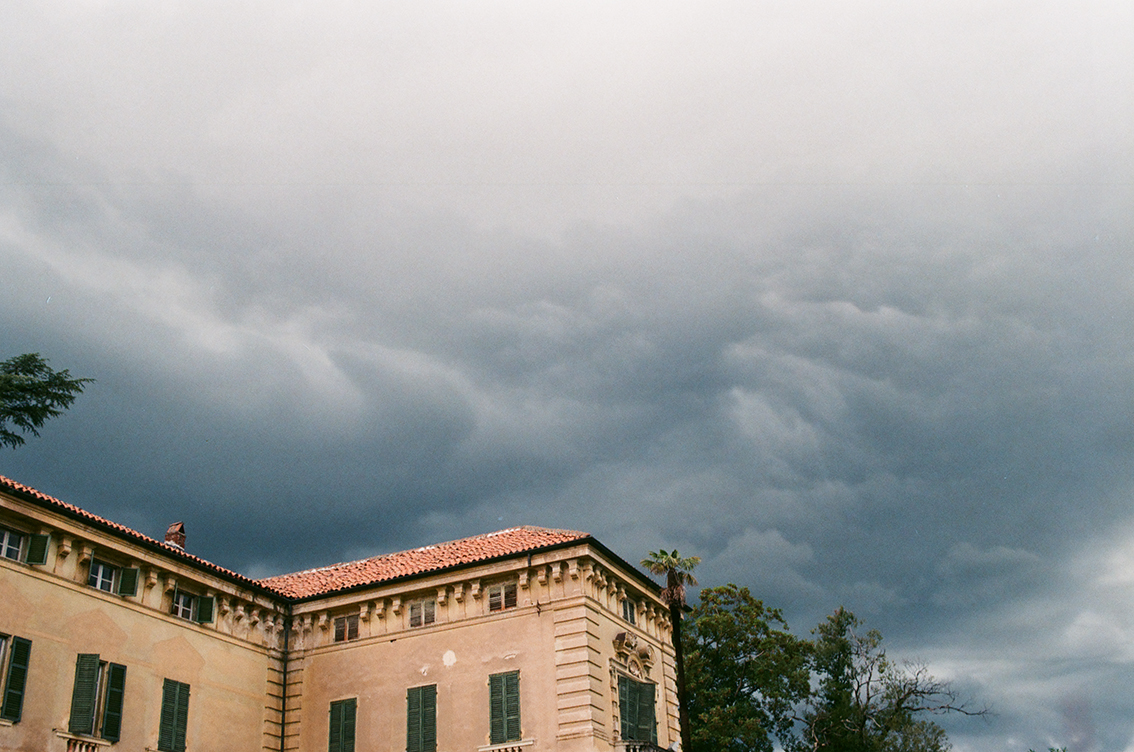 It was 1983 when Franz Paludetto bought the Rivara castle at the foot of the Piedmontese Alps. At this point started a season of patronage that once again consecrated this place as an outpost of experimentation within contemporary art. The last to experience the private dimension of this place suspended in the beauty-decadence binomial is a young artist who pushes the castellan to impress their memories on film. A friendship and a game of absences is born between the two, which will lead her to write a "letter to her father" and him to reconcile with his own story, which has marked him since childhood as the son of the fascist. The resulting work is an observation of the young woman growing up as the gallerist gets older. In the background, a remote corner on the outskirts of Turin, where art is intertwined with the splendor of an industrial and post-industrial culture.

The King as a Child aims at examining the origins, successive transformations and current peculiarities of the Rivara Castle through the human occurrences of those who inhabit it. Franz Paludetto, castellan and gallerist, is the main narrative and memorial voice of a story suspended between architecture, art and 20th century social history. After several decades of fervid cultural activity, the place has now entered a period of rest, going along with the old age of its director. The film wishes to tell the story of this place immersed in the heart of Piedmont, in dialogue with the world. The narration of the protagonist’s memories hinges on this majestic art-life-project dream. The documentary material together with the archives of the Castle and of the artists involved, evolves in a chant in which the reverberation of the performance-actions intertwines with the unique relationship between the film director and the main character.