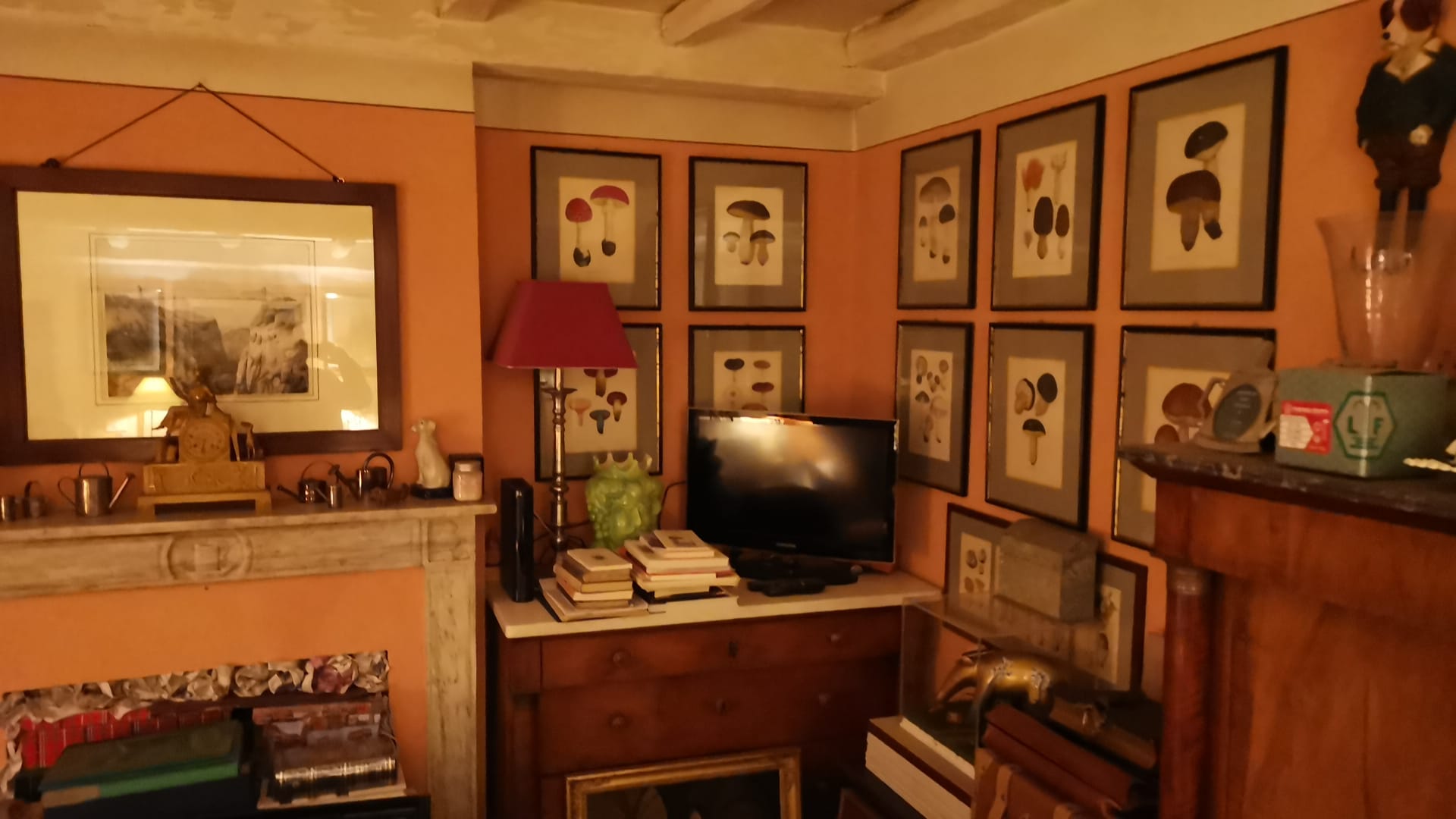 A year-long walk alongside one of the world’s most important architects and landscape designers, the Piedmontese Paolo Pejrone. An investigation of the grammar of the landscape inside his private garden of Revello, called Bramafam, conceived and cultivated over the course of more than twenty years, in which live not only the countless endemic species, but also a multitude of plants from all over the world, in a project that is the materialization of the thought of an architect able to conceive a unique place in the like the ark of Noah. By analyzing the tables and drawings made by Pejrone, we will have the opportunity to understand the logic behind the design and to learn about all the beauties that Bramafam offers in the cyclicity of the seasons: thus knowing the plants by name, discovering the reason for their positioning, and expanding our grammar of plant species and the awareness of their what an architectural design in harmony with nature is.

In Pejrone I rediscovered all the themes dear to me: architecture, the infinite botanical culture, the centrality of twentieth-century man, the science and rigour of this ancient master were revealed both in his texts and in our encounter in a coherence that is so dear to me between the man of ingenuity and the man of science. I feel the need to portray a precious witness and ambassador of Italian culture within his habitat, in his house museum in Revello, among that infinite garden that he wisely built in coherence with a life that led him to be one of the most important living landscape artists. The film wants to make known and portray in its essence this great architect among his plants, in his beloved garden while he tells us the specificities of each individual plant, teaching us without rhetoric how important it is to think about nature by name, recognizing it in its diversity because without this grammar we can never preserve it.