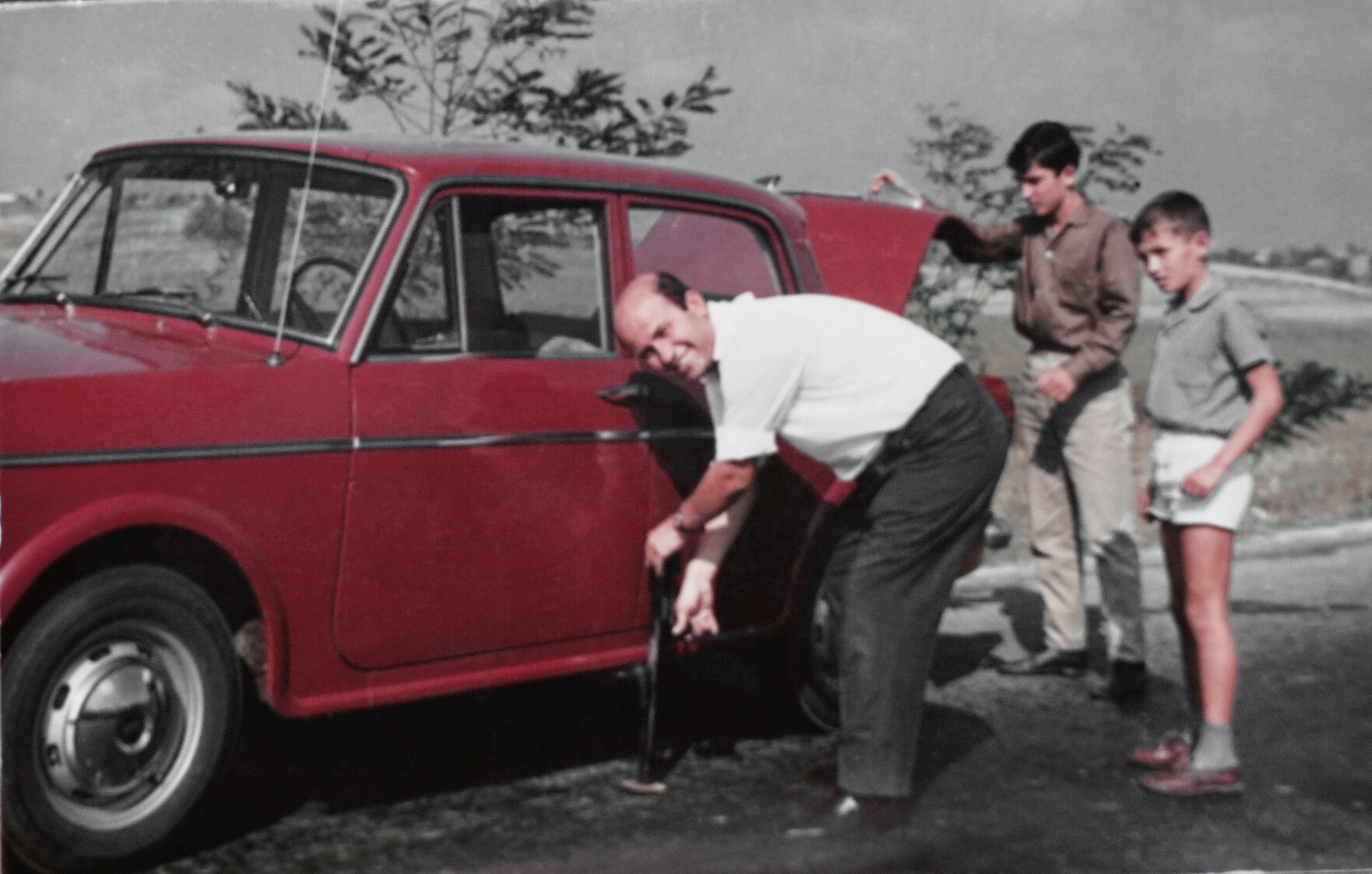 A portrait of the Albanian writer and intellectual Fatos Lubonja, a political prisoner sentenced to 17 years in prison by the Communist regime of Enver Hohxa between 1973 and 1991. In the film, Lubonja crosses the infinite rooms of the monumental residence of the Albanian dictator in Tirana: recalling the his periplus in that extraordinary space - today a national monument - fragments of his own human and intellectual history, in the frame of the history of communist and post-communist Albania. To complement the shooting in the tyrant's villa (alternating with those of the ruins of the Spac prison, "the scariest gulag in the entire Communist galaxy") an exclusive interview with Fatos Lubonja in his Italian home in Calci (Pisa) and in the woods of the Tuscan hills where the writer spends several months a year, supplemented by his personal photographic archive, which recalls the different seasons of his life, from a young opponent of the communist regime to a dissident voice both from the post-communist Albania of Sali Berisha - in the phase of the Transition - that of the dull and corrupt Demokratura of its current leader Edi Rama.

What remains of what Fatos Lubonja was when he was twenty, before and during his incarceration in a communist concentration camp? And what remains of what it has become forty years, after its liberation, in the transition of Albania from dictatorship to democracy? How does the vision of the possibilities that life offers to a young adult in a concentration camp change, in a country crushed by a dictatorship? And how does the vision of an adult's life change when he has experienced those possibilities in his new existence as a free citizen of a democratic country? And then, in conclusion, what is the balance that, at the end of seventy years, Fatos Lubonja can do for what was yesterday (and the day before yesterday) and for what he is today: man, writer and thinker?