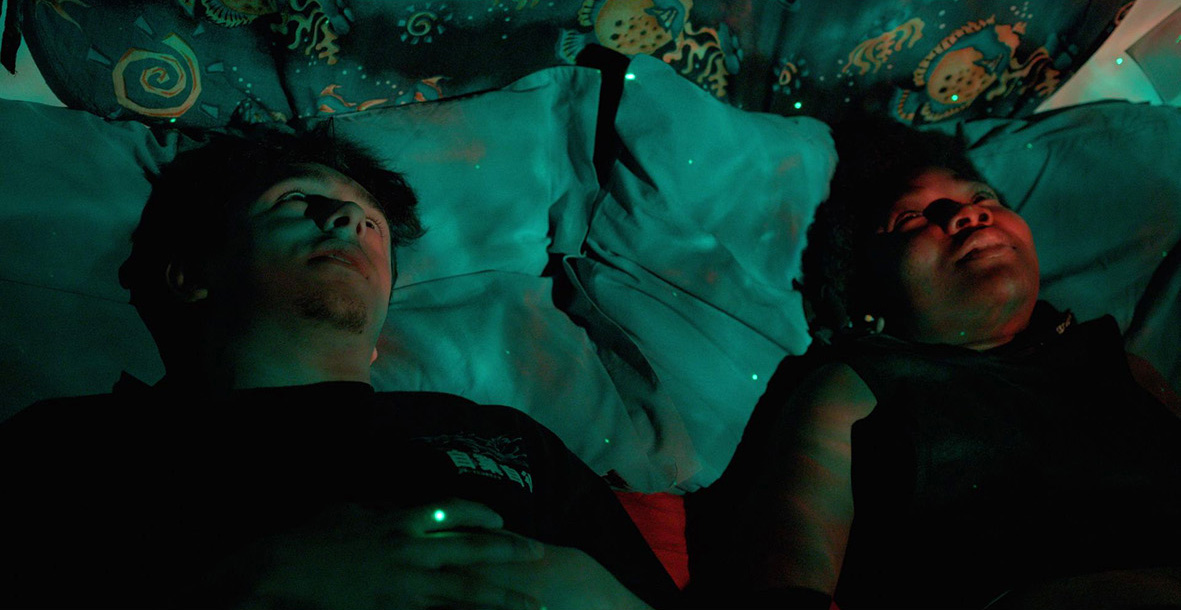 Federico and Preciuos are two teenagers forced to come to terms with their own fears and frailties: Federico's heart does not work as it should and he must face his own limitations; Preciuos is in conflict with her mother, forced into early and painful independence. Both find in music a tool to express and support each other. The pursuit of a common dream will collide with the stark reality that will catapult Federico and Preciuos out of their adolescence.

Since my first three documentaries, my film work has centered on the observation and study of people who seem to be able to do nothing but survive excluded from a system that would instead have them submit to its rules. Night Round is a continuation of the reflection begun in previous works. In the interstices of the European continent, so well controlled and regulated, shadowy areas creep in, weaknesses of the system, where the most marginal people survive. Geographical borders are overlaid with other symbolic and invisible limits, far more impassable, which only accentuate inequalities. Night Round, like my other films, aims to be a snapshot of this Europe of paradoxes.