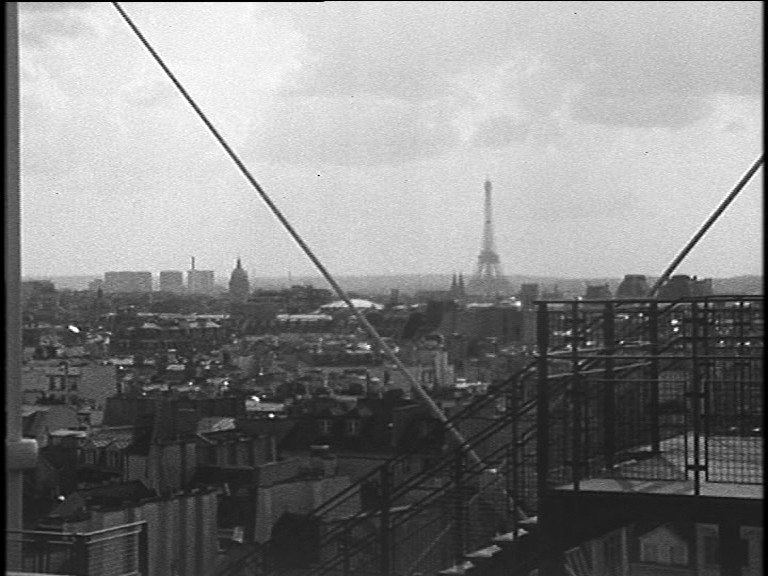 Chiara’s daily grind, as she moved from Italy to Paris, is compelled to a suspension and to a time of reflection, in virtual contact with Umberto on Facebook. This contact with a distant friend offers the opportunity to talk about escapes, departures, come-backs, past and present. 20 years before, Umberto was a young boy and had fled from home with two friends. They had been missing for two months, leaving everybody at home worried and dismayed. The other two friends were Davide and Manuel, cousins of Chiara. Actually, the three friends had planned their escape very carefully, disseminating contradictory clues about their destination. Having in mind Spain as a and of freedom, they had set up a ridge tent on the beach of Barcellona in early February and started looking for a job. Although cold, hunger and youth had worn them out and had forced them to go back home, each one of them had eventually found a way to continue their journey, their quest.

It is this “quest” that inspires the film, which is pieced together, bit by bit, by the accounts of the former young boys as well as by family and historical records and the explicit reference to the film making itself in the studio.

This film developed from a story that intersects my personal one.  Thus, after having left it aside for few years, it couldn’t but be reborn from everyday life. That’s why I long to make the film with my “family”. David and Manuel are my cousins, respectively on my father’s and my mother’s side, Umbe is a childhood friend. I really think this film is to be made with material that is already present, and on what has been made, in life and in cinema. As that’s what the film subject is meant to be.

The goal isn’t merely to move the audience with the story of the juvenile escape in search of a place in the world where to belong, but also to tell how most of the people I look up to (in their 30’s and 40’s) are still leaving Italy, to find a place where they fit in, as in Italy it’s impossible.

In this new journey between present and past, between filmed reality and family records, I ended up writing and imagining a sort of ideal second chapter of my first work Parole per dirlo-dalla parte delle bambine. I recur to film-making to expand the images and thus the emotions; in order to dream and go further.