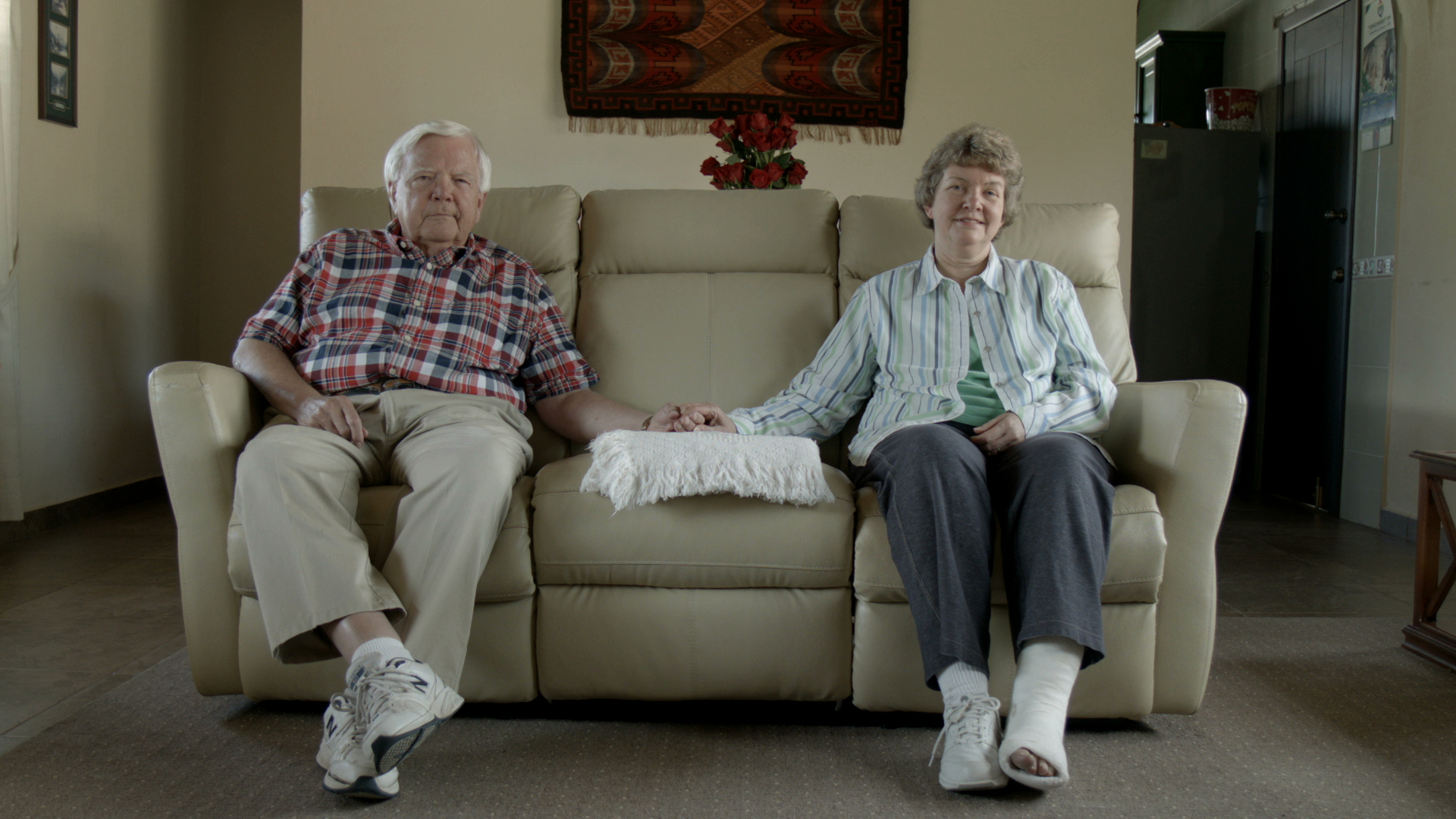 IN SVILUPPO / IN DEVELOPMENT
release: 2016


Some fifteen thousand American citizens moved to Ecuador for good in the last ten years. Men and women who have worked all their life and now, because of the economic crisis, can’t afford to support themself in the US with the social security check alone. They move to Ecuador, where the cost of living is way lower and one can afford to pay the price for medical treatments. In the town of Cotacachi, these couples of expats – “economic refugees” – live detached from the life of the local people, the indigenous Quichua. The gringos live in separate residential compounds, surround themselves with hi-tech gadgets and with the most modern appliances, don’t speak Spanish, hang out at bars and restaurants whose customers are mainly Americans. They live in a sort of bubble. They don’t feel safe in the US because of the diffusion of firearms and of the violent crimes that come with them. They don’t trust the institutions, which violated their privacy in the name of the national security. The American way of life forced them into a constant social competition, made their lives hectic and annihilated the spirit of community that used to keep the people together in the ’50. Overall, they feel deceived and cheated by a pledge that wasn’t kept. Following a few couples of expatriates in their everyday life we try to understand what is left of the American dream.

“Country for Old Men” is not meant to be a full coverage of the immigration from the USA to Ecuador. My interest lies entirely in the human aspect of the issue, in the consequences that a weak human category by definition is forced to suffer because of the global crisis of an economic model. My intention is to tell the existence of a group of people who live and interact in a context that is totally alien to their common experiences. My aim is to tell this exile through the observation of their everyday life and show, through the apparent normality of their actions, the exceptionality of their human condition. Furthermore, this story has an universal meaning. What happens in Ecuador to the Americans happens in other countries in the world to other people. The Americans who can’t afford to pay for their medical care and can’t survive in their own country, it’s all of us. Cotacachi is Bulgaria, Thailand. The economic crisis of the so-called developed countries exports itself and, paradoxically, exports the development model that generated it.