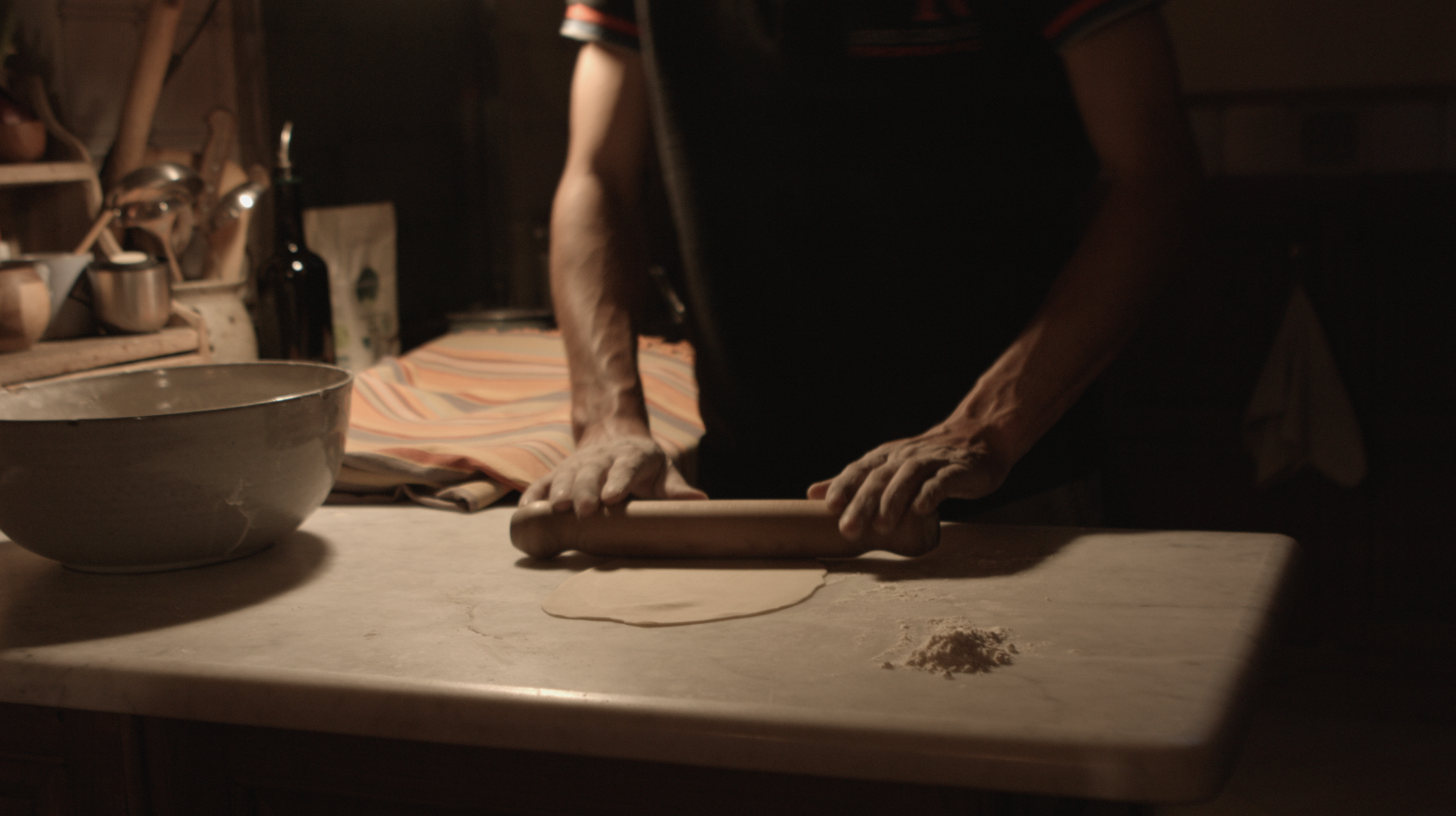 This is the story of Ibrahim, Ahmad and Musa, three members of Gaza Parkour Team, open sky prisoners who want to escape and live as free men.
They dream to become professional Parkour athletes one day, but they don't know anything about life outside Gaza.
This is the story of Abdallah and Muhammed, the founders of the Team, 3 escaped from the same prison, thanks to Parkour, who know that leaving Gaza brings along its own cost and it is just the first little step to become a free man.
Now they have the chance to reunite the Team again but the obstacles they will have to face are harder than they thought.

Apparently there is a close connection between Parkour and the walls surrounding the Gaza Strip; Parkour implies overcoming obstacles by running and making acrobatic leaps and in Gaza, obstacles and barriers are everywhere. The guys of Gaza Parkour Team are the fourth generation of Palestinians who have grown up in an occupied territory; for them Parkour is a way to provoke, to transgress, to find self-confidence. For them overcoming the obstacles is a lifestyle and the only way to dream about a better future.
In the film Parkour is going to be used as an allegory and a counterpoint of the obstacles encountered by the boys. The images of the trainings will give the film a dynamic rhythm and will be used as a juxtaposition to other moments of unnerving wait for the outcome of the bureaucratic steps needed to bring the boys back together.
I am going to follow the boys in Europe and in Gaza alternately; their destinies are closely knit, despite the distance and these two parallel interweaving ‘worlds’ will thus form the skeleton of the film structure.
I want to show the different perspectives existing between those who have already achieved to leave Gaza but then have crashed against the reality of being a refugee in another continent, and those who are waiting for the right
opportunity to leave Gaza but they are unaware of what is waiting for them outside the border.
The boys’ interviews will keep us informed about the development of the events. I am going to employ also the valuable archival material filmed by the Team members during the training in the last years. These images,
showing all the boys together in Gaza before Muhammed and Abdallah left, will contribute to represent their close ties and their desire to reunite.
Even if it's not my intention to make a documentary film focused on the Israeli-Palestinian issue, clearly the political and social situation will constantly be in the background. It will be shown through the shots of the
places surrounding the guys in Gaza: the riddled houses, the destroyed or shabby buildings, the posters of Hamas martyrs all over the streets, the wall fencing in the Strip and separating it from the rest of the world.
All these elements will convey the tragedy of the suffocating siege and of the erratic and ubiquitous war experienced by the Palestinian people.
Yet, the main effect of the background will be to highlight the real subject matter of the film that is the strength and the determination of this group of boys fighting to build their own future, different from the one they have been
doomed to since they were born.
The core of the tale and the shots, will pay special attention, from the point of view of both images and sound, to everyday' life moments, those moments, which will convey the boys’ emotions and will lead the spectators
to be part of the story, alongside the main characters.
The film will follow Ibrahim, Ahmad and Musa and the other members of Gaza Parkour Team through their daily challenges: finding a place where to train, trying desperately to get the visa, coping with their families' denial, with just the purpose to leave in their mind.
The film will show Muhammad and Abdallah trying to reunite the Team but having to cope with the difficulties of finding a job and survive far away from home. Besides that, they must recover the enthusiasm to perform
Parkour that has slowly left place to the frustration of being refugees in Europe.
If everything will go as the guys hope and they will be allowed to perform together again, it's my intention to film what it will come afterward; Ibrahim, Ahmad, Musa and the others will go back to Gaza or will they decide to
follow the same path of their masters?
I have thought about this film as a documentary for Cinemas but at the same time I think this project has the potential to become a web documentary series, where the people could follow the story while it's happening.