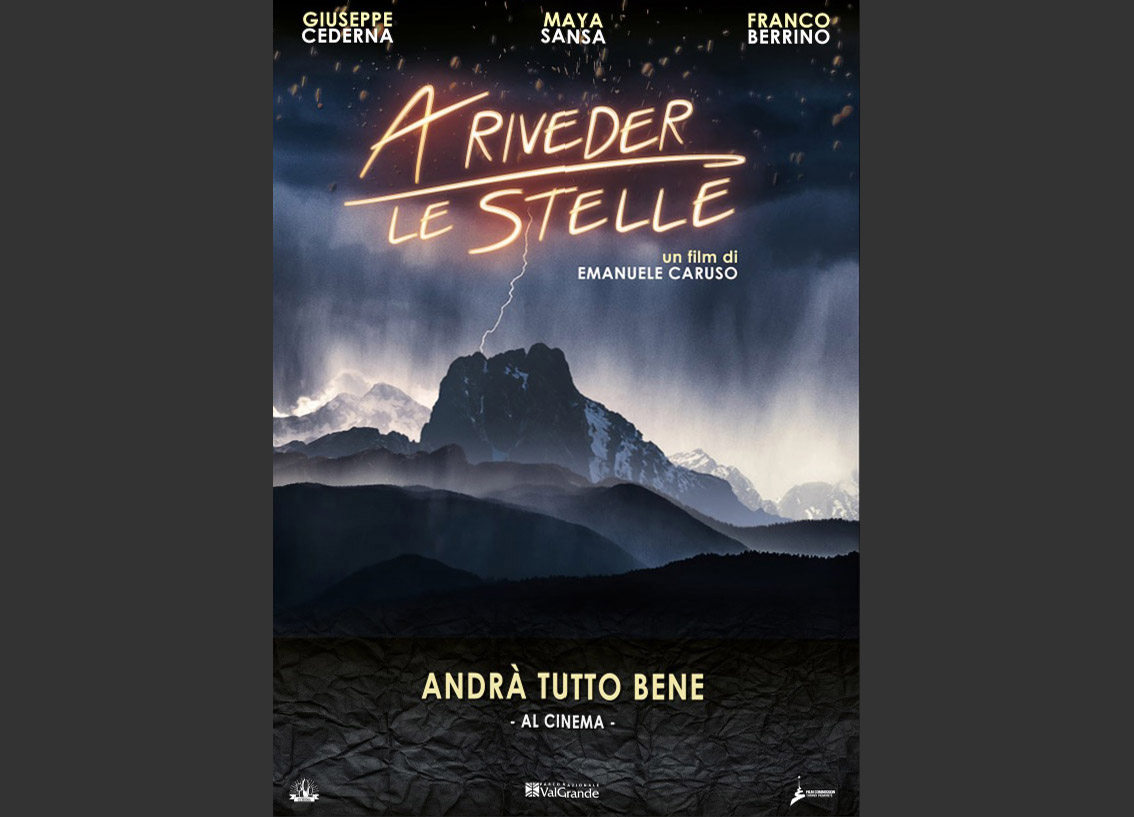 A real letter to the future of mankind.

In the coming years, when climate change will provoke the biggest crisis that man will ever have to deal with, we will turn our gaze to the past. Looking back at the many mistakes we have consciously made over the years, we will then ask ourselves only one question: “How could we have allowed this?”.

For this reason, a group of 6 people, among whom were the actors Maya Sansa, Giuseppe Cederna and the doctor Franco Berrino, have left their homes, their phones and all their comforts and embarked on a 7-day walking journey through Val Grande, the largest wilderness area in Europe. Over 150 square kilometers of pure nature.

With only their backpacks and thoughts, immersed in a primordial nature and far from the society which has shaped them, they had the task of finding an answer to the above-mentioned question.

It has never been a problem of numbers, data, knowledge or predictions, but exclusively the fault of our own human nature. We continue to hope that the present may still be able to change the future that seems so distant, but is actually so near.

A decision needs to be made, and your opportunity for change is showing from March 4th, 2021! We will wait for you in the cinemas.

We did not prepare for the coming future. We have squandered and plundered the resources of our planet and the effects that climate change will have on our future will be devastating. It is an easy prediction, of which now people are becoming more and more aware. It is precisely for this reason that a question has always tormented me.

If we know that the most terrible of storms is coming, why is our world not doing anything to prevent this and why is nobody, with our small contributions, at least preparing for what awaits us? Why do we always need a problem to manifest in order to take actions? With this film, I have tried to answer these questions.

I was not interested in realizing a documentary about data, numbers or tables regarding the effects of climate change on the planet. There are already good films that analyze these aspects, but to me they have never appeared determined to aim for a global change. As long as this may sound incredible, it is not through numbers or science that human being’s perception can be changed. For the same reason why in Italy, even though on cigarette packs we see in big letters the warning “Smoking kills”, this awareness has never really discouraged any smoker. It may seem stupid, but all this is truly curious because we are talking about our own health. You know that something will harm you, however you do not stop using it.

This mechanism, that is also reflected in various other areas of our daily choices, is the key with which I wanted to face this thorny issue: we know our behaviors are wrong, but we do not change them until an emergency appears.

It is in the exact same way that we are dealing with climate. We know that our lifestyle is damaging the environment and even several populations around the world; however, we do not stop.

This film wants to place the audience at an important crossroad. We can keep ignoring the problem and go on with our lives as if nothing has happened. Thinking this issue does not concern us. It is a legitimate choice.

Or we can change our lifestyle and begin building our Plan B right away. Without waiting, as we are used to doing, for the real emergency to arrive, when it will be too late.

We have shot this movie in an experimental way: with 2 iPhones and a small drone powered by renewable energy and with a troupe of only 3 people in August 2019, in 7 days. Well before Covid19 arrived and which would make climate change appear as a walk in the park.

To be able to watch the stars again [reference to the title of the documentary – A riveder le stelle] will then depend on each one of us.