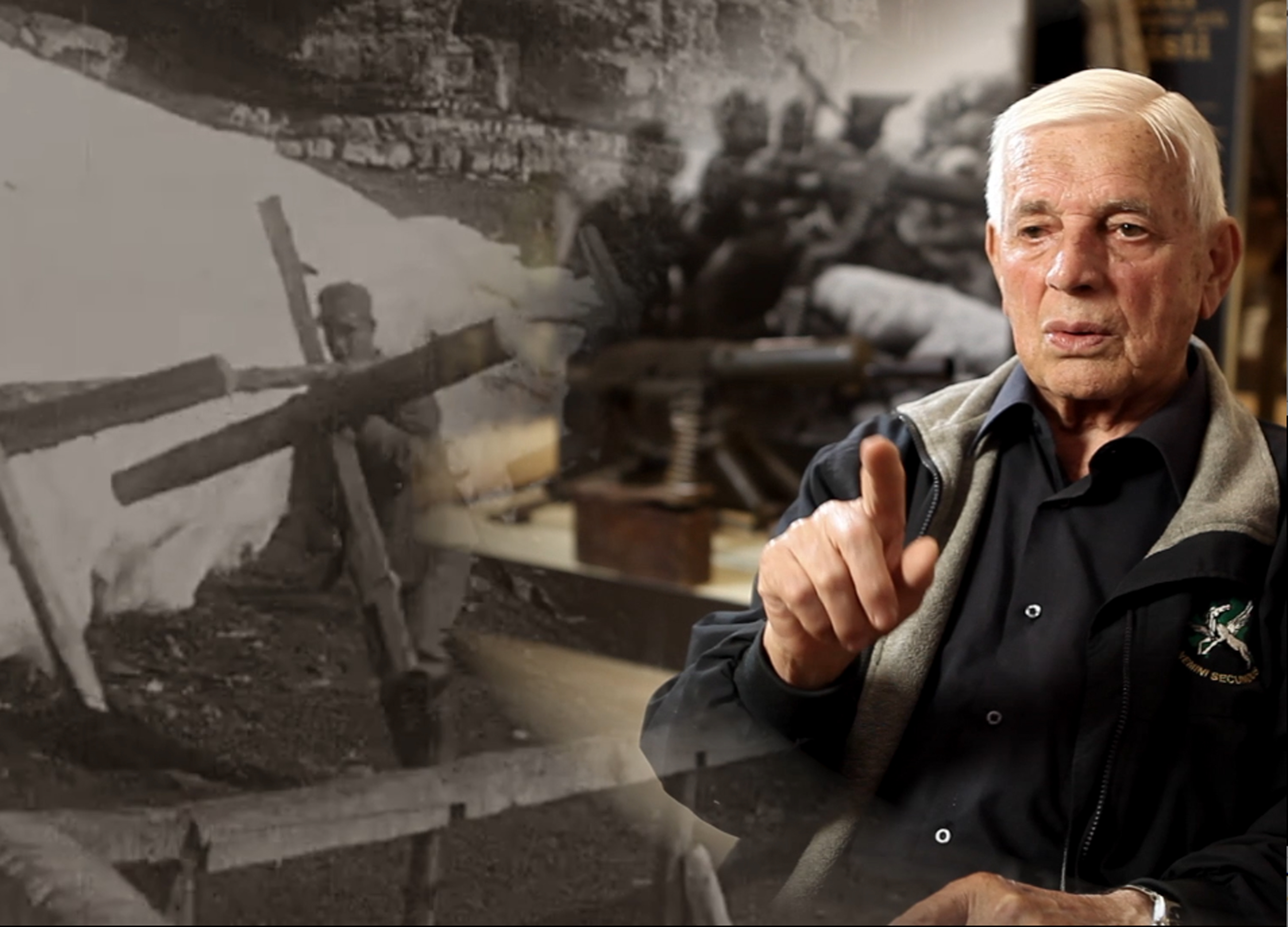 From General Luigi Cadorna’s telegram, 1st November 1916: “… I remind you that there is no other suitable means to crush a collective offense other than that of immediate execution by firing squad of those mainly responsible for it and when the personal verification of the ones responsible is not possible, it is the duty and the right of the commanders to draw some soldiers among those suspected and punish them with death…”. Wartime justice in the first world conflict is a theme that is often underestimated in regards to its dimension and its cruelty. Italy, in particular, holds the sad record for the ferocity with which it punished its soldiers: the
many that deserted, those that rebelled against the trenches, against the suicide attacks imposed by the commands, or that simply displayed an insufficient “patriotic spirit” for a cause that they felt didn’t belong to them.
In Italy, from 1915 to 1918, 1 soldier out of 14 undergoes a criminal trial, 1 out of 24 is tried for desertion.
This is the theme that the documentary film “the Disobedients of the war” wants to bring to light: the massacres of the cursory executions, the decimations, the abnormality of the punishments. During this time of celebrating the War, this film offers to tell stories of men that were against it.

The events of the Great War that this documentary film offers to narrate, are known by researchers but unknown by most people, overall by the young. They are stories about war rebels, about a past that does not pass. It’s a documentary film that talks about diobedient soldiers, the precision in the research, and of the testimonies, is fundamental. It is necessary to give dignity back to those that found the courage to say no (often simply stuttered), to revolt as individuals (the Italian people have never been able to feel as a whole) exercising the “right to desert”.
The narrative path, is visual, it will move among interviews, places, documents, film footage, theatre, television materials. It will be a film of memories, with certainly a dramatic subject, of a past that remained covert, of people disobedient to the war. Of men against it. Of farmers that were used to obeying.
Their “disobedience” is today a value to remember.