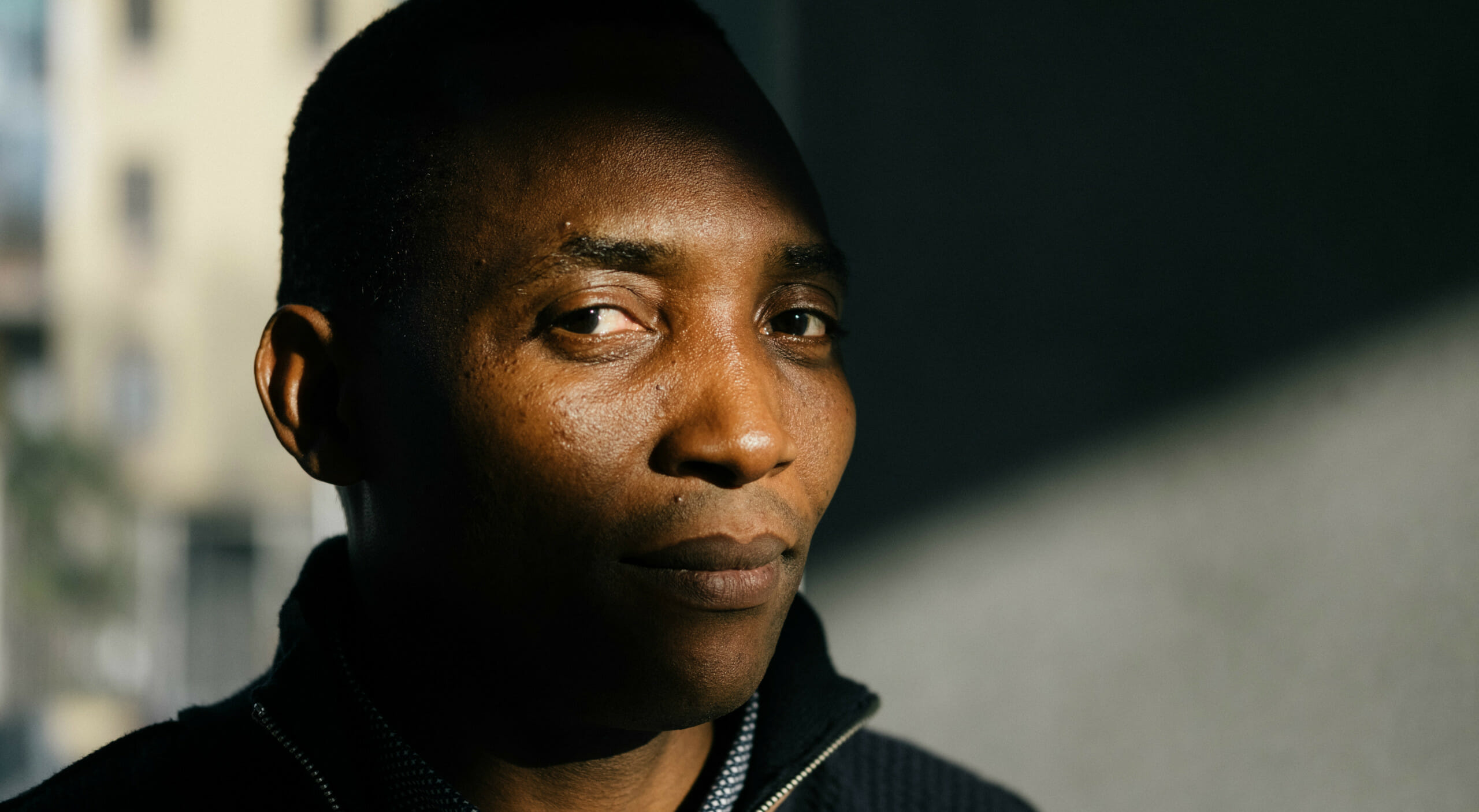 Europe, March 2020. The pandemic brings to light social and economic idiosyncrasies on a global level. A group of young activists feel the urgency to commit themselves to building a better society. Thus was born in May 2020 the political participation group - Gli Invisibili in Movimento. Their spokesperson is Aboubakar Souhomaro, a trade union and social activist originally from the Ivory Coast. Charismatic, with a great political and intellectual preparation and, a feature that is not taken for granted in Italian politics, of black skin. In a scenario increasingly dominated by the dynamics of oppression, an intersectional perspective of gender and class faces Gli Invisibili in the political landscape. While Aboubakar travels across Europe, reaching the dispossessed in different nations, the national assembly works to build leadership between online meetings, events and marches, but also between heated internal and external conflicts. Through the possible rise - or decline - of a new left leader we tell of a changing policy in its practices, objectives and its own challenges.

The film aims to be stylistically the encounter between an intimate portrait - that of the leader Aboubakar Souhomaro - and a sociological fresco - that of an entire movement. In terms of style, the film will follow the examples of militant filmography that moves between observation, portrait and archive, from the past or contemporary. The documentary follows three main narrative lines that intersect. On the one hand, the story will follow the National Assembly of the Movement in creating, step by step, a solid candidacy of its spokesperson - Aboubakar Souhomaro - with a program at the center of its proposal that is based on the theme of care and intersectional class struggle ; on the other hand, the story will follow - in a progressive unveiling - the biographical, deeper and more personal motivations of its leader and ideologue. A third line will be represented by the archival material that will tell what will be the major historical events starting from the outbreak of the pandemic in 2020 and the outbreak of the war in Ukraine in 2022. Among the stylistic references "Citizen Four" by Laura Poitras on the Snowden case and "Becoming" by Nadia HallGren on the construction of Barack Obama's candidacy through the eyes of the first lady, Michelle Obama.